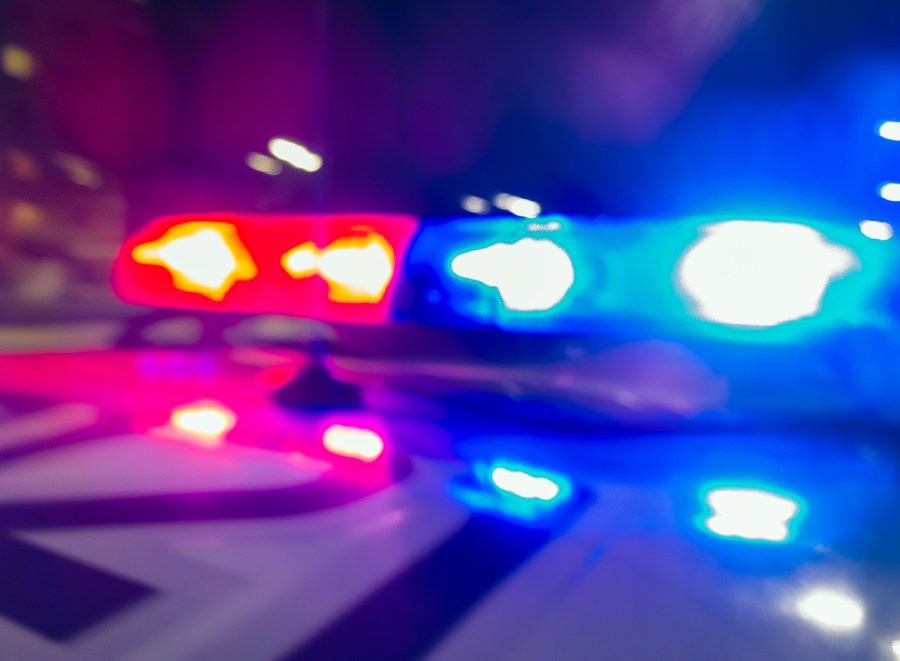 AURORA, Colo. (KDVR) -A 14-year-old boy died Monday after falling head-on into a minibus and being run over by the girl sitting behind the wheel.

Aurora Police said they responded to the 1300 block in South Chambers Circle around 6 p.m. 19:50 and found the 14-year-old trapped underneath the minivan.

Aurora Fire Rescue freed the teenager under the car, but he did not survive and was pronounced dead at the scene, police said.

The girl who was driving the minibus fled the scene on foot, but she eventually returned and spoke to investigators, police said.

The minivan, a 2006 Chrysler Town & Country, was stolen, according to police.

No one had been arrested around 9:50 p.m., then the police issued a press release about the incident. They said the investigation is ongoing.