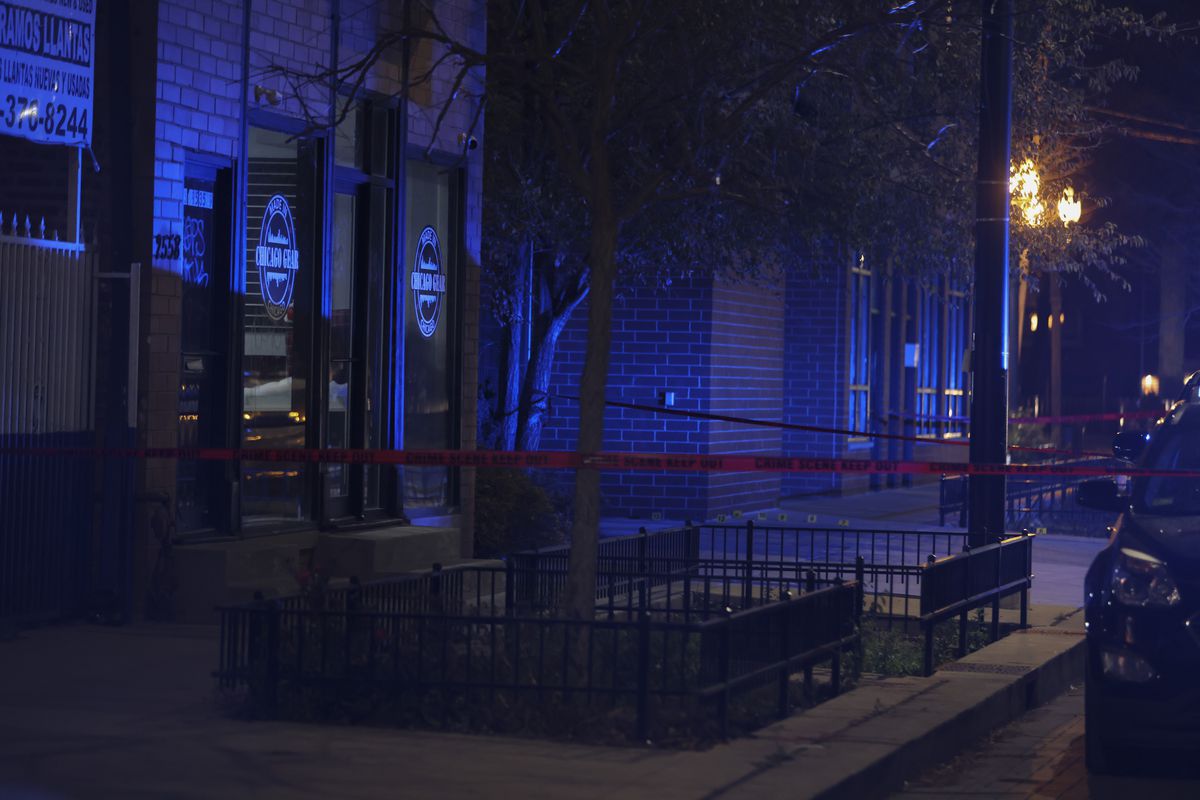 A 15-year-old boy was fatally shot Wednesday night while waiting for a carpool in the Heart of Chicago neighborhood.

Around. At 6:35 p.m., the boy was waiting for a ride in the 2500 block on South Blue Island Avenue when someone left a vehicle and began talking to the boy before opening fire, Chicago police said.

The boy was beaten in the chest and shoulders and taken to Stroger Hospital, where he was pronounced dead, police said. He has not yet been identified.

About 20 minutes earlier, a man was shot blocks away in the 2500 block on South Oakley Avenue, police said. The 20-year-old was hit in the face, lower back and abdomen.

He went to Stroger Hospital, where he was listed in critical condition, police said.

Police will not say if the two shootings were connected.

No one is remanded in custody for both attacks.