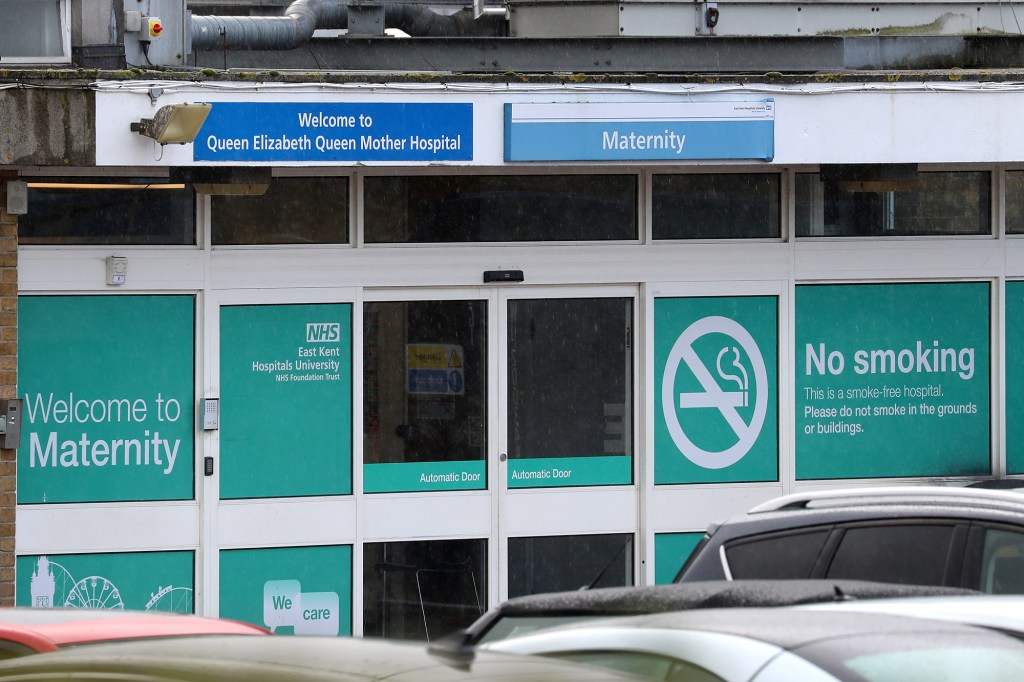 The tragic deaths of two new mothers may have been caused by a herpes infection in the finger of one surgeon.

Kimberley Sampson, 29, and Samantha Mulcahy, 32, both died of herpes after cesarean section by the same doctor in 2018. While the families of the deceased mothers were told by the forensic pathologist that their daughters were infected with herpes “before hospitalization” and there would be no investigation into their similarly strange deaths, a study by the BBC has found that there may in fact be a link.

Sampson, a barber and second-time mother, and Mulcahy, a neonatal nurse and first-time mother married to her childhood sweetheart, both had happy, healthy pregnancies before suddenly requiring a caesarean section.

Sampsons occurred when her labor pains stopped progressing on May 3, 2018. Despite being in so much pain that she was unable to walk, she was discharged from the hospital with her newborn son two days later. his birth, only to deteriorate rapidly and was rushed back to the hospital days later. Doctors struggled to identify what plagued Sampson before eventually diagnosing her with a catastrophic herpes infection. She died on May 22, the BBC reported.

Mulcahy gave birth four weeks prematurely and had her baby born by caesarean section at a hospital run by the same Trust as Sampson in July 2018. Her condition also deteriorated rapidly, doctors struggled to stabilize her, they misdiagnosed her as having bacterial sepsis, and she died days later. The autopsy showed that she had died of an overwhelming herpes simplex infection.

Both of their children remain healthy, but traces of paper found by the BBC suggest that their mothers’ deaths were caused by “surgical contamination” possibly by the midwife and surgeon who performed both women’s caesareans. The virus parts identified in both women were identical, according to emails from a private laboratory that were brought in to investigate the deaths.

The surgeon may have had a herpetic whitlow or herpes finger infection that “directly sowed herpes into the women’s abdomen,” British sexual health consultant Peter Greenhouse told the BBC. “You can never be 100% sure what happened in these cases”, but “based on all the evidence we have, it is very unlikely that they have acquired[the virus]before they got into the hospital, ”said Greenhouse, who continues to research the women’s deaths.

The East Kent Hospitals Trust told the BBC in a statement that the surgeon verbally confirmed that he had no history of herpes or hand injuries, although the publication points out that he was not tested for the virus at the time of the surgeries.