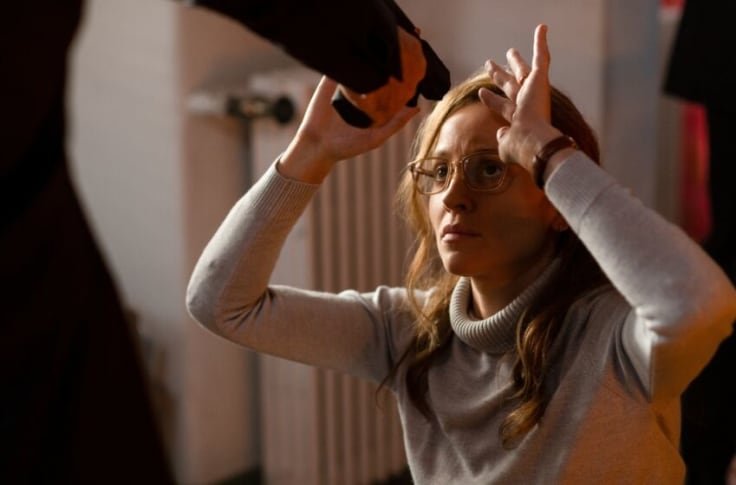 An action-packed trailer has been released for the upcoming Netflix spy thriller series In From the Cold, who follows an American mother of a teenage girl who is being pulled back into the life she once knew as a Russian spy. The show stars Margarita Levieva as mother / former spy, Jenny Franklin, and Lydia Fleming as her daughter Becca, as well Ivana Sakhno, Cillian O’Sullivan, Charles Brice, and Alyona Khmelnitskaya.

Here is the synopsis:

In From the Cold follows an American single mother (Levieva), whose life is turned upside down on a European holiday as the CIA forces her to confront her long-buried past as a Russian spy who was also a product of a highly classified KGB experiment that gave her special abilities. After a mysterious series of manic and murderous events suggest that someone with her exact abilities is targeting innocent people, Jenny is forced out of hiding to stop this villain or risk losing the family and new life she has built.

It looks like an interesting series. A story about someone who has an incredible past is always intriguing. I think it’s funny that it seems like she can only return to spying and kicking ass if her hair is short and curly. I hope this is a real plot. Watch the trailer below, and watch In From the Cold when it airs on Netflix on January 28, 2022.