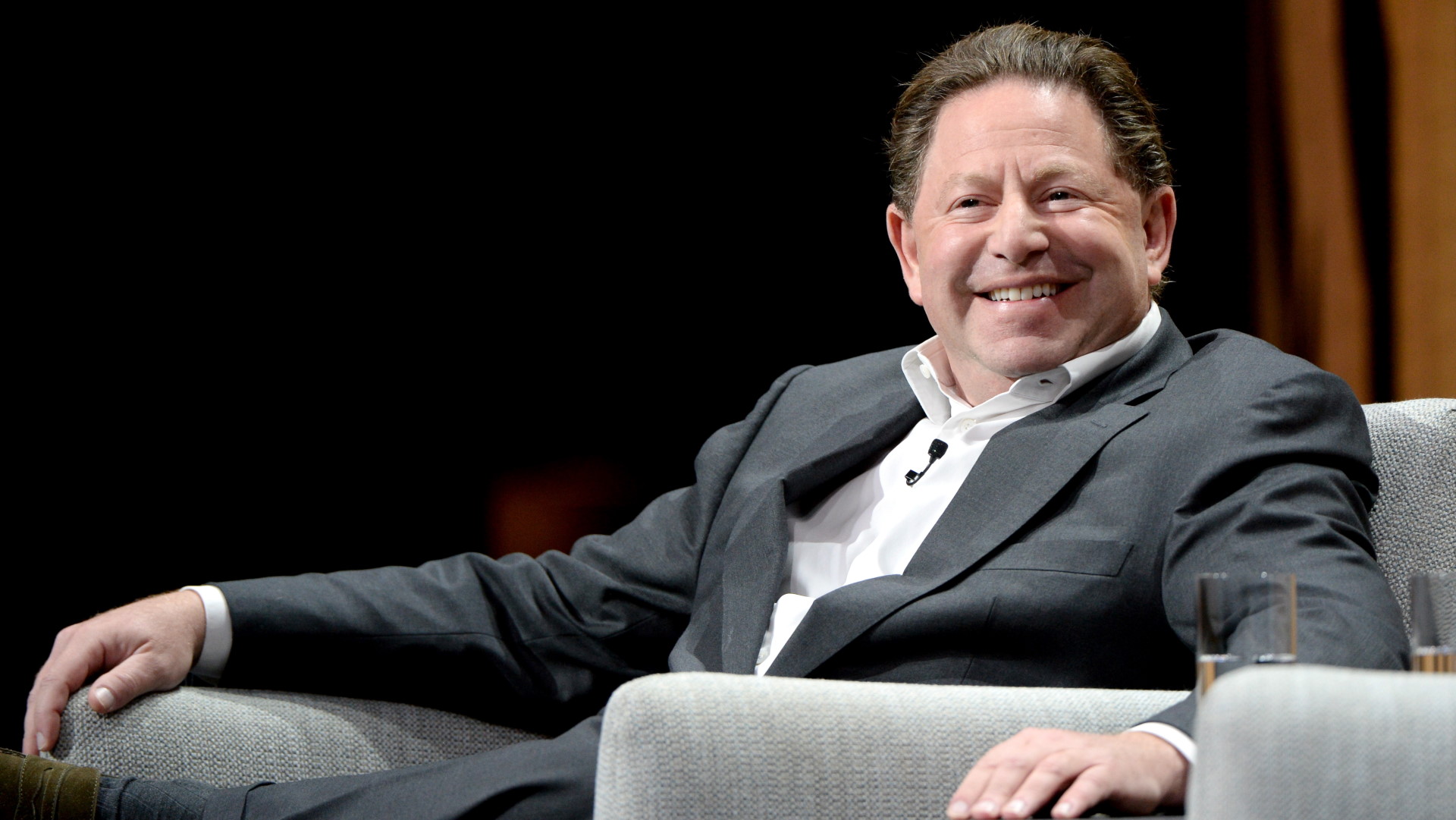 A small group of Activision Blizzard shareholders are urging CEO Bobby Kotick and two longtime members of the company’s board to resign, saying they will not vote for re-election of any of the current board members at 6 p.m. the company’s annual shareholder meetings next year if they refuse to resign.

SOC Investment Group, formerly known as CtW Investment Group, has for years criticized Kotick and other industry executives for being wildly overpaid. The group made the claim in the wake of yesterday’s bombing report that Kotick was aware of ongoing incidents of sexual abuse and harassment in the company all the way back in 2006.

In a letter sent to shareholders, the investor group said that Activision Blizzard is now facing “an unprecedented workplace crisis, which it itself has created,” mainly due to Kotick’s failure to act against offenders.

“We therefore urge Mr. Kotick to resign as CEO of the company, and to the Board of Directors to take responsibility for not recognizing and addressing what the California Department of Fair Employment and Housing has described as a ‘frat boy’ workplace culture to to flourish, “reads the letter from SOC Investment Group. “To ensure that the Board of Directors has management capable of leading this effort, we urge Chairman Brian Kelly and Lead Independent Director Robert J. Morgado to announce their retirement by December 31, 2021.”

The investment group also called on Activision Blizzard to retain “an independent business management expert with a strong background in abolishing sexist and discriminatory practices in the workplace” to conduct a full review of the board’s failure to address issues and to improve diversity and board membership, including the addition of a non-executive employee to serve as employee director. If Kotick is not fired, the group says his latest voluntary pay cut should be extended for at least five years, presumably to give him an incentive to jump off the ship.

SOC Investment Group was joined by other shareholder organizations, including Future Super, NEI Investments, Shareholder Association for Research & Education (SHARE) and Verve Super, according to the Washington Post; SHARE actually has no interest in the company, but chose to sign the letter to help “promote the reform.”

(3/5) As a result, we urge Mr Kotick to resign as CEO of @ATVI_AB and urge Chairman Brian Kelly and Senior Independent CEO Robert J. Morgado to announce their retirement by 31/12/2021 . @ATVI_AB needs new leadership to address its “frat boy” culture.November 17, 2021

Together, the investor groups hold around 4.8 million shares in Activision Blizzard, which is nowhere near as large a number as it sounds, and represents only 0.6% of the company’s total outstanding shares. Despite this, the SOC Investment Group has an impact: In August 2020, following complaints about overpaid executives at Electronic Arts, 74 percent of the voting shares rejected the company’s proposed salary package by a non-binding vote, and in June 2021, it was close to doing so. the same with Activision.

The group’s efforts to remove Kotick will no doubt also be supported by public opinion. Kotick has previously positioned itself as a deeply committed change agent, but reports that for years he has been aware of and dismissive abuse in the company – and actually threatened to have an assistant killed – has rejected that image. Activision Blizzard’s board issued a statement yesterday expressing confidence in his management, but the ABK Workers Alliance is now demanding that Kotick resign: More than 150 employees attended a walkout calling for removal, and the group said it “will not be dampened” until Kotick has been replaced.

I have contacted Activision Blizzard for a comment and will update if I receive a reply.