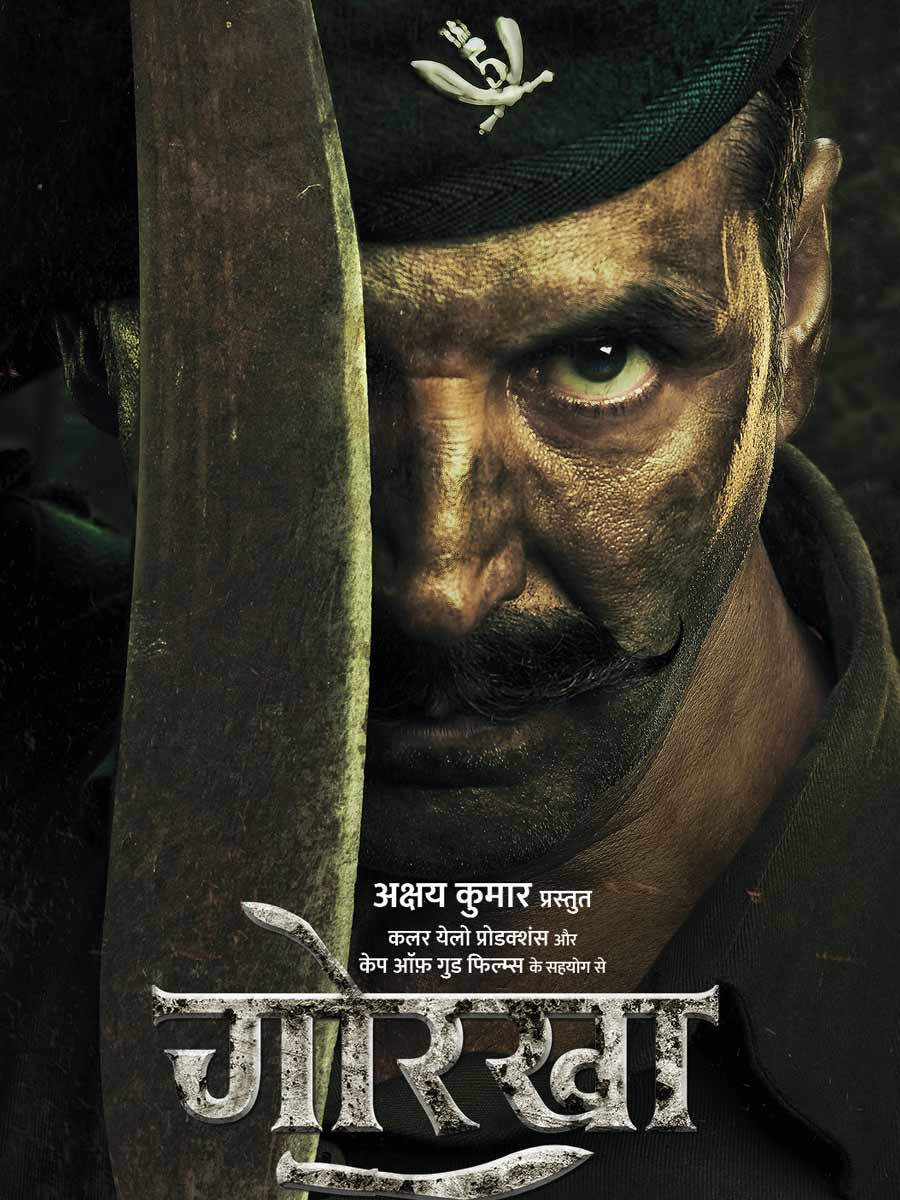 Akshay Kumar recently announced that he will star in Gorkha, a film based on the life of Major General Ian Cardozo, a legendary officer in the Gorkha Regiment of the Indian Army. On Friday, Akshay Kumar released the poster of Gorkha where he can be seen holding a khukri or a curved knife. However, a former officer in the Gorkha Regiment, Manik M Jolly, has pointed out a mistake in the poster. “Dear @akshaykumar ji, as a former Gorkha officer, thank you for making this film. Details do matter, though. Please get Khukri right. The sharp edge is on the other side. It’s not a sword. Khukri hits from the inside of the blade. Ref image of Khukri att. Thank you, ”he wrote.

Akshay Kumar acknowledged the error on the poster and also sought further help. “Dear Maj Jolly, thank you very much for pointing this out. We will be extremely careful during the filming. I am very proud and honored to make Gorkha. Any suggestions to get it closest to reality would be appreciated the most, ”he wrote back.