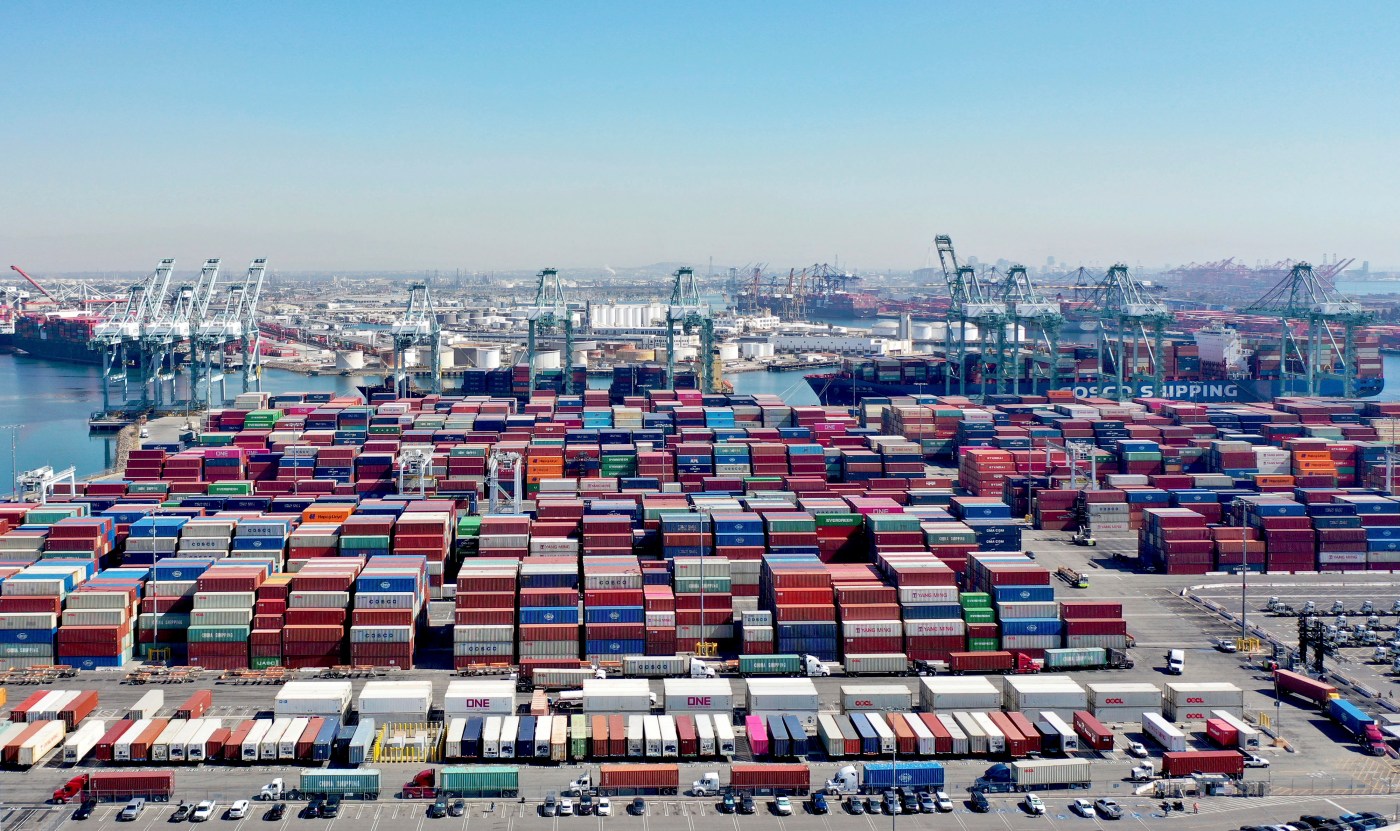 If there is one universally recognized principle in American political life, it is that the President of the United States should want Christmas to go off without a hitch.

That is certainly one of the reasons why Anthony Fauci quickly told his comment in an interview the other day that it is too early to say whether people should gather for the holidays. Not long before, Fauci had given up on shifting the national focus to an ongoing crisis in the global supply chain, which is clearly going to shrink the Christmas shopping season, forcing the Biden administration to rush to try to remedy a long-standing, very complex red.

As part of the pressure to get our logistics off the ground, the President is making the Port of Los Angeles, one of the most important in the country, work around the clock. This is welcome news, though it may make most people stop and think, “Wait a minute – our ports are not already operating 24 hours a day?”

No, that’s talking about the thick layer of irrationality that surrounds our supply chain.

It is experiencing its worst disruption since the shipping container era in the late 1950s, driven by the bottom of the pandemic. An increase in e-commerce, combined with labor shortages, helped to spiral a number of bottlenecks.

Ships are idling and waiting to unload their cargo in ports, while containers are waiting at the ports to be sent further inland, while cargo is waiting outside full warehouses on chassis that are not available to pick up other containers, etc.

There is no underestimation of the challenge here. Yet the situation also highlights how our logistics system, which Scott Lincicome of the Cato Institute convincingly argues, is obsessed with idiotic policies and practices that make it hugely inefficient.

Consider our ports. American facilities are nowhere near the most efficient facilities around the world. They are generally less automated and less efficient. Ports in Asia operate 24 hours a day and match the factories’ daily speed, whereas the ports of Los Angeles and Long Beach have so far only operated 16 hours a day.

The biggest culprit for this massive inefficiency is the incredibly powerful International Longshore and Warehouse Union, which has a lock on ports up and down the west coast. It hates automation and has won extraordinary salaries for its employees and strict work rules.

As Peter Tirschwell writes in the Journal of Commerce, “Huge cost increases, limited ability to automate terminals, chronic interruption during contract negotiations and far lower productivity and working hours compared to ports in Asia and elsewhere in the world are at the heart of the problem.”

Meanwhile, long-haul trucks around the country need about 20,000 more drivers and have also been hit by a shortage of chassis. In the midst of a major logistical nightmare, the US International Trade Commission imposed about 200% tariffs (on top of the Trump-era 25% duties) on the world’s largest chassis manufacturers, China Intermodal Marine Containers. The head of the Harbor Trucking Association, which represents port cars on the west coast, complained: “Now we have created scarcity and increased costs.”

This crisis should encourage a rethinking of the unnecessary inefficiency we take on ourselves. It will be too late to keep the coming Christmas harmless, but will serve us well going forward, regardless of the season.

Rich Lowry is the editor of the National Review.