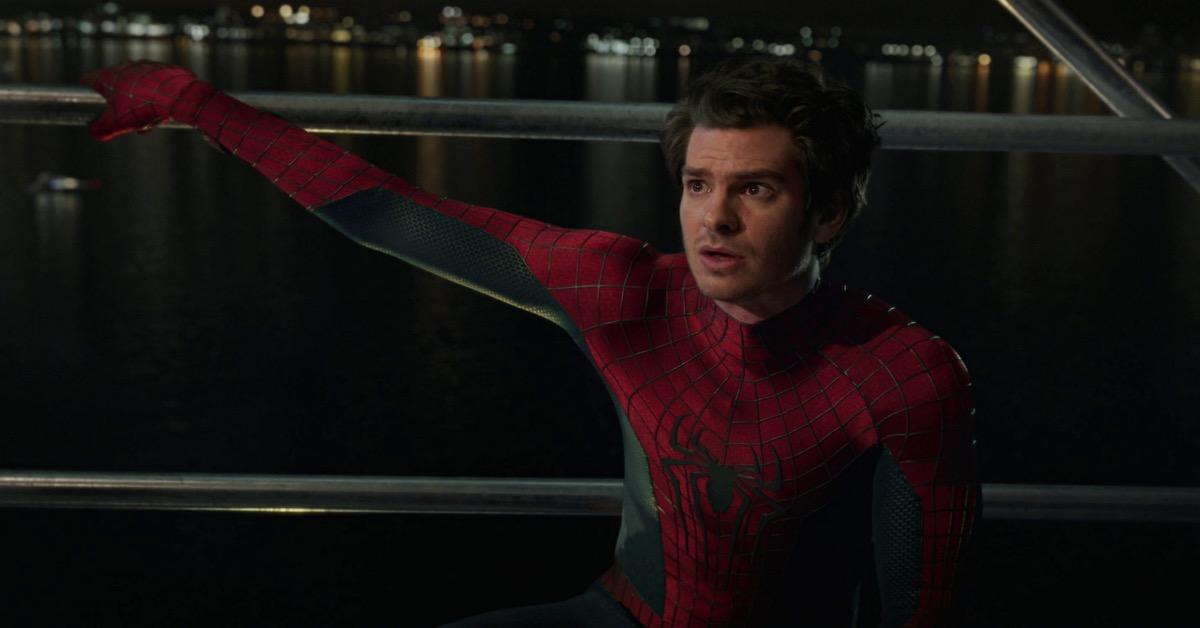 Spider-Man: No Way Home will not swing away with Best Picture gold at the Oscars, but star Andrew Garfield says the Marvel movie is already a winner. The record-breaking blockbuster uniting three generations of Spider-Men scored a single Academy Awards nomination for Best Visual Effects, missing out on a much-speculated Best Picture nomination. Only two comic book movies have competed in the category: Marvel Studios’ own Black Panther and DC’s Joker. In a new interview, the Best Actor-nominated Garfield (Tick, Tick, Boom!) said Spider-Man: No Way Home already webbed up gold – at the global box office.

“I mean, it’s the sixth biggest movie in the history of movies,” Garfield told The Telegraph. “I personally feel pretty satisfied with the audience response. I think that’s plenty.”

Spider-Man is the frontrunner to be recognized as a fan-favorite movie during the 94th Academy Awards broadcast, a special honor bestowed upon the most popular movie of 2021 as voted by Twitter users.

“We’re all incredibly proud of the film. It would obviously be a huge honor if it was nominated for an Oscar, but that’s not how we like to validate ourselves,” Holland told FOX 5 Washington DC in January when asked about Spider-Man‘s Oscar chances. “We like to validate ourselves with the love we receive from the general public, and so far that has been through the roof. So for me, with this film and this character, I’ve already achieved everything I would like to.”

“You see these fan reactions of Andrew coming through that portal, and I’ve never seen anything like that in the theater before. I’ve never seen that kind of audience reaction. And to be a part of that was so emotional,” Holland added. “I can not watch those videos without getting really, really emotional. At the premiere, I was in floods of tears at the end of that movie. It was a combination of how proud I am of the movie, how great the movie was , how emotional I was about the kind of end of this chapter, and what we’ve all achieved. ”

Spider-Man: No Way Home is now available to own on Digital HD.