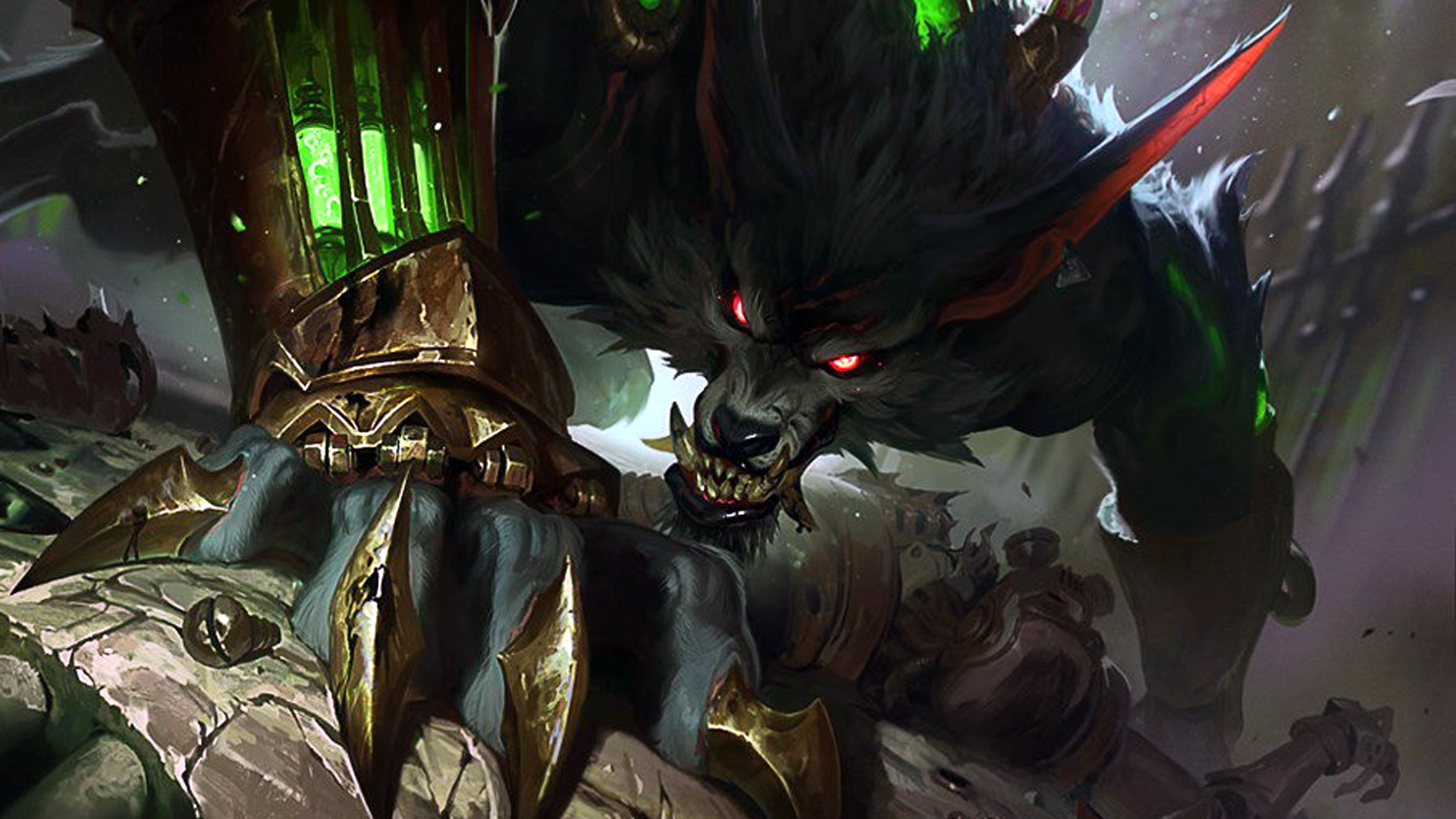 By all accounts, the first League of Legends animated series Arcane has been a huge success for Riot Games and Netflix, so it’s no surprise that Arcane Season 2 was confirmed the moment the first season ended – and its first teaser may have suggested inclusion of the game’s werewolf-like Warwick.

All three acts and six episodes of Arcane Season 1 have now ended, and the League of Legends Netflix animated series has received almost universal praise from both fans and non-fans – which must be a relief for Riot Games after leaving everyone waiting for it over two years and collaborates with all sorts of interesting companies.

Riot Games CEO Nicolo Laurent promised that Arcane was “the beginning of the next chapter for Riot”, so it is expected that similar projects will come from the studio, with Arcane Season 2 first – it has now been confirmed as being “in production”, unfortunately there is no release date, so if it was not already in the works, it is quite possible that fans will wait another two years.

The teaser is vague and contains nothing visual, but contains dialogue from the show – and an interesting sound at the end, which fans think they have identified as the metallic heartbeat of the werewolf-like Warwick. Warwick (real name Vander) was briefly teased in season 1, but as a character rooted in the show’s setting about Zaun, fans may have expected to see more of him. It looks like they’ll get just that in season 2.

THE LAST SECONDS ARE WARWICK pic.twitter.com/7p6JSY3WQH

With the show over, Rio’s big Arcane bash has also come to an end, with big new updates for League of Legends and tie-ins with games like Fortnite, PUBG Mobile and Among Us. You can probably expect an even bigger bash when the show comes back.