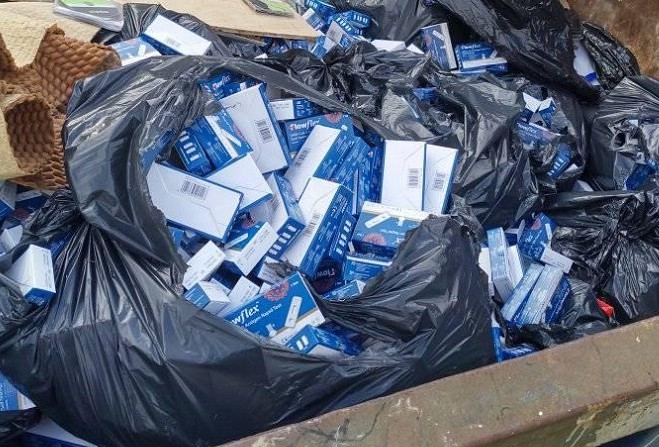 Two people have been arrested after a ‘large number’ of lateral flow tests, which were found dumped in a recreational area.

Police have confirmed that a ‘very large number’ of the Covid-19 tests were also detected at the man’s and woman’s home addresses in Douglas.

An investigation was launched after the unused devices were found abandoned at the Eastern Civic Amenity Site in October.

Officers say they have also uncovered a large number of undelivered ‘home delivery’ packages at the addresses – the circumstances of this are also being investigated.

The two people arrested have been released while further investigations take place – people are being asked to avoid speculation while the case is ongoing.

Detective Steve Berry said: “A team of officers is working on this case and we have clearly had a very good result so far and we will keep the public updated.

“Please do not contact the police about missing packages at this time as it will affect the resources involved in the investigation.

“Due to the volume of these packages and the complexity of whether customers have already had packages replaced, we recommend that if you have not received your package, contact the place of purchase.”

More from the Isle of Man News