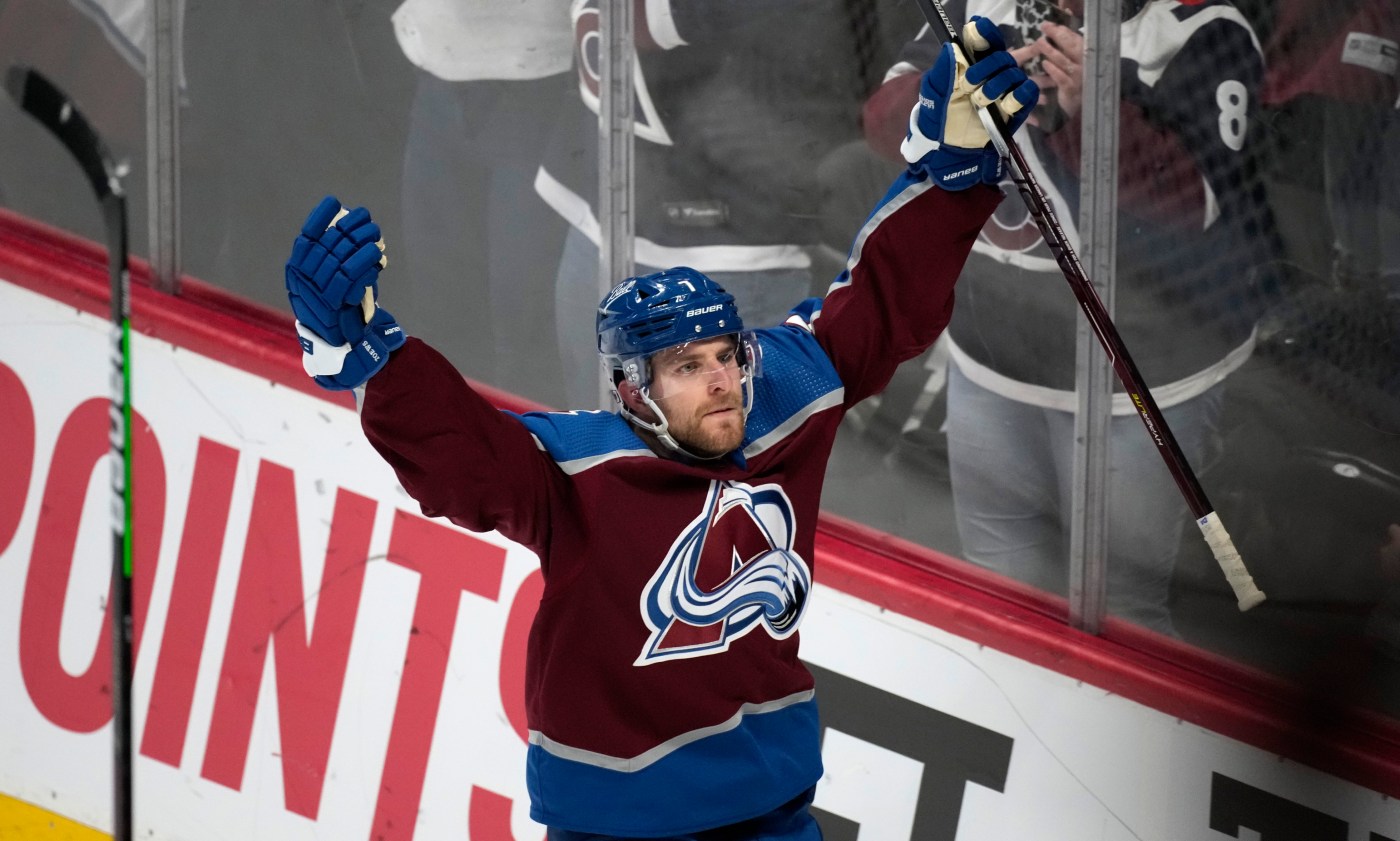 The bumblebee surrounding the NHL’s marquee match between its winning teams since Nov. 11 begged for overtime on Saturday, and the avalanche made it happen by gathering from a three-goal deficit at the Ball Arena.

In a tipping showdown, Toronto scored the first three goals and Colorado produced the last three of the regulation. Avs defender Devon Toews scored the biggest 1:12 in OT to a memorable 5-4 victory that extended Colorado’s club record home win streak to 11 games.

Toews, who skated with Nazem Kadri and Mikko Rantanen in the 3-on-3 OT, took a drop pass from Kadri and used a snapshot to beat goalkeeper Jack Campbell, who failed to hold a 4-1 lead.

Avs winger Mikko Rantanen, who had four assists, said he and his teammates were talking about “recovery” from their 8-3 loss in Toronto on December 1st.

They got it with an impressive comeback that began at 4:46 p.m. in the second period, when superstar defender Cale Makar made it 4-2 late in the second period. They then got numbers from Gabe Landeskog and JT Compher to tie it midway through the third. Rantanen assisted on both in a span of 1:36.

Toronto superstar Auston Matthews, who had three goals in the Leafs’ blowout victory over Avs in Toronto, put the puck behind goalkeeper Darcy Kuemper on consecutive shifts after former Avs striker Alex Kerfoot scored the game’s first goal for the visitors.

Kuemper, who had won his previous seven starts, was replaced by Pavel Francouz after Matthews’ second goal 14:53 in the first period. Francouz got the win by stopping 18 of 19 shots.

Avs got a goal from star center Nathan MacKinnon to get within 1-0. But the momentum did not last long. The only power-play goal through 40 minutes was scored by Toronto striker Nick Ritchie in 5:39 of the middle frame. Avs’ Alex Newhook was in the box for hooking – the game’s most expensive penalty.

MacKinnon extended his scoring streak to 10 games, and Makar extended his league-leading defensive goals to 15.