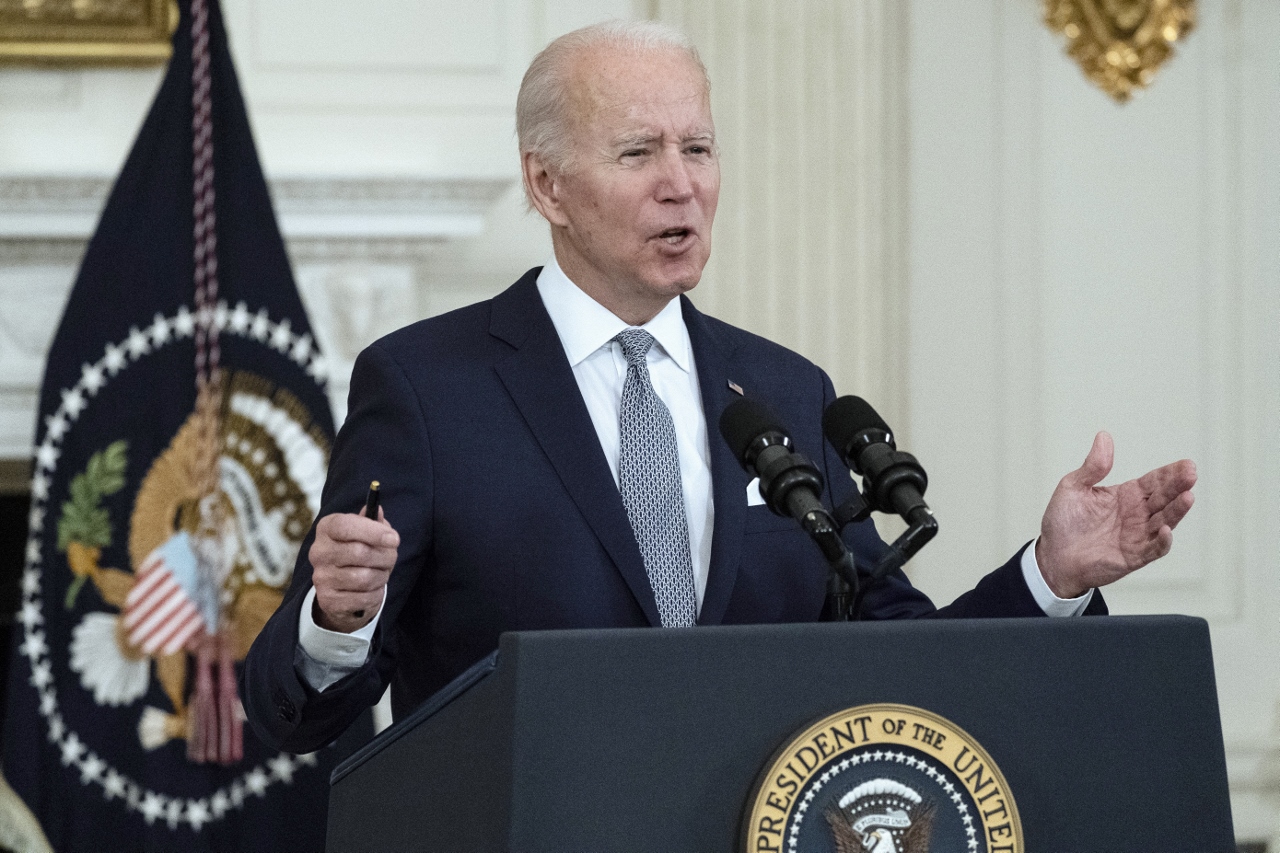 During the many years I followed American politics, I had come to regard Joe Biden as harmless – a backlash without strong convictions, given to exaggeration and occasional outright lies, but no worse than average for a career politician and no threat to the Republic . Lately, I’ve been thinking about whether I overestimated him.

His statements last Tuesday decide the case. His talk of electoral law was the opposite of what the country needs and should expect from its president.

Biden is pushing for two laws on voting reform to be passed. The first – the law on the freedom to vote – is a compendium of measures to facilitate voting. The second – the John Lewis Act – seeks, among other things, to restore requirements for some states to obtain federal permission for changes in their voting rules.

Together, they constitute a strong exercise of federal authority over states’ ability to conduct elections. Ignore what the Constitution may or may not require in this regard: Since the elections in question are federal, I see no objection in principle. Voting should be as easy as possible, and to the naive observer it is not obvious why the rules should vary from state to state.

Yet there is a huge difference between advocating for these bills and equating opposition to them in support of “Jim Crow 2.0” and “the end of democracy.” That’s exactly what Biden did. It was excessive on the verge of hysteria.

The fate of the republic does not rest on what kind of ID is required of people who turn up at the polls. Nor does it depend on whether snacks can be served to voters in line, registration is automatic, election day is a national holiday, or whether states offer 15 days of early voting in a row. These and countless other details vary widely in the democratic world.

In contrast, the fate of the republic may in fact depend on whether the losing side accepts the election result as legitimate.

If the reform bills are not passed – as it seems almost certain, as Democrats lack a sufficient majority in the Senate and two of their senators are opposed to suspending the filibuster – Biden’s rhetoric would have laid the groundwork for a truly shocking scenario: When When Democrats lose an election , they will see the result as illegitimate. In a country as densely and bitterly divided as the United States, it is hard to think of a more toxic intervention.

Granted, many Republican states are at least partially withdrawing the easing of voting procedures required by the pandemic. Calculations, right or wrong, of partial benefit presumably affect these maneuvers. (Does anyone think the Democrats would support more permissible rules if they thought the resulting additional votes would tip the Republicans?)

Yet Biden’s account of the new laws was misleading. He highlighted, for example, Georgia’s new rules, although they are more lenient than those of some permanent democracies. And he ignored the most important fact of all: a significant proportion of voters do not trust the results of 2020.

Restoring confidence in the electoral system should be an overarching goal for any responsible politician, and above all the President. That means talking to Republicans as decent citizens. And that means recognizing the trade-off between making voting easier and making it safer.

Biden now calls for the filibuster to be set aside so that reform measures can be adopted. For any ordinary piece of legislation, this would be unwise, for the reasons that the president used to explain when he was a senator in the minority. But a biased vote to change the electoral rules would be particularly ruthless. It is crucial to lift the election procedures above the political struggle so that they gain respect and trust across the party divide.

In 2022, the primary threat to American democracy is not racist oppression, but the inability of two furious political tribes to agree on anything, including whether an orderly transfer of power is still possible.

Clive Crook is a syndicated columnist.