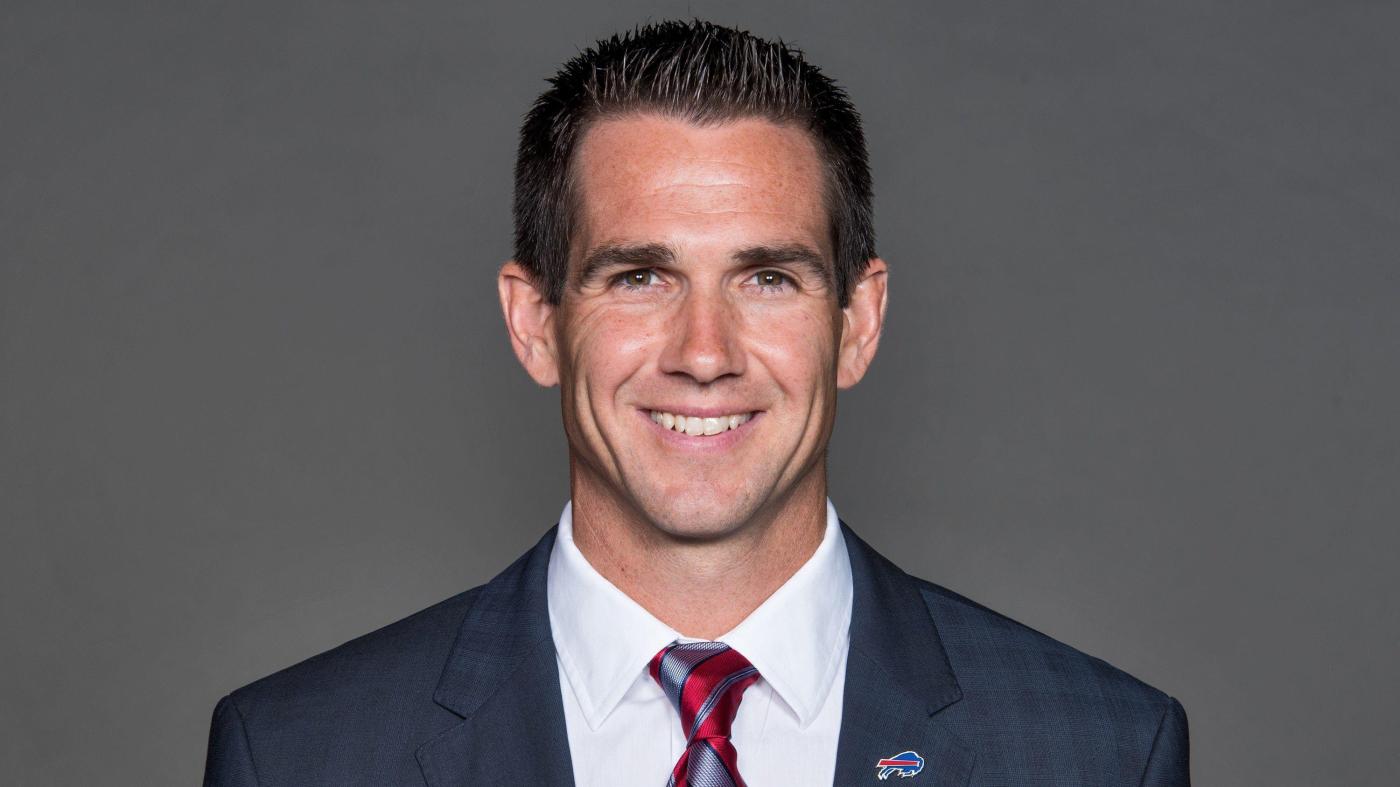 Here is a quick look at the banknotes inserted so far:

The shoe is in its 20th NFL season and its fifth with the Bills. He worked for the Miami Dolphins for nearly a decade before, the last three years as director of gaming personnel, after seven years at Bill’s GM Brandon Beane in Carolina (2001-2007). Schoen interviewed for the Panthers’ GM vacancy last year. He played wide receiver in Division III Depauw (Class 2001) and comes from Elkhart, Ind.

Poles is in his 13th NFL / Chiefs season and his fourth in his current role, overseeing all aspects of the college scouting process. Canandaigua, NY, native interviewed for the Panthers’ GM job last year, playing offensive tackle for five seasons at Boston College (2003-07), and protecting Atlanta Falcons QB Matt Ryan.

Cowden is in his 22nd NFL season, sixth with the Titans and fourth in his current role. He oversees the entire Boy Scout department, both college and pro. He spent 16 seasons with the Carolina Panthers, including three in scouting under Dave Gettleman, before moving to Tennessee in 2016. He interviewed for Washington’s GM vacancy last year.

Ossenfort is in its 20th NFL season and number two with the Titans. He worked long hours for the New England Patriots (2003-2019), including eight seasons as a colleague of Joe Judge (2012-19). He has been interviewed for GM positions in Cleveland (2020) and Carolina (2021) for the past two years. He played quarterback at the University of Minnesota-Morris (Class 2000).