As my mother used to say, you reap what you sow

No one likes to come to terms with the fact that many of our heroes are monsters, but hey, here we are. It turns out to be one of the most beloved game studios ever – in fact so loved that they have their own convention every year – is home to some bad people. If only the women who work there had been trying to tell us this for years, all of this might have been avoided.

Now it is not only the victims of the actions of these bad players who speak out, but almost all of Blizzard’s staff, as well as executives of other major gaming companies such as PlayStation and Xbox. Contrary to other studies’ claims and lawsuits that could be more easily swept under the rug, the skeletons in Blizzard’s closet are on display for the whole world, and it makes me wonder if that means things will actually change for once.

Blizzard has been a tent pole for the gaming industry for decades, but now they are in a dead end and their next move will determine the gaming landscape for years to come. Right now, the biggest call to action is the removal of Activision Blizzard CEO Bobby Kotick, which would really be the absolute minimum at this point, but definitely a step in the right direction. 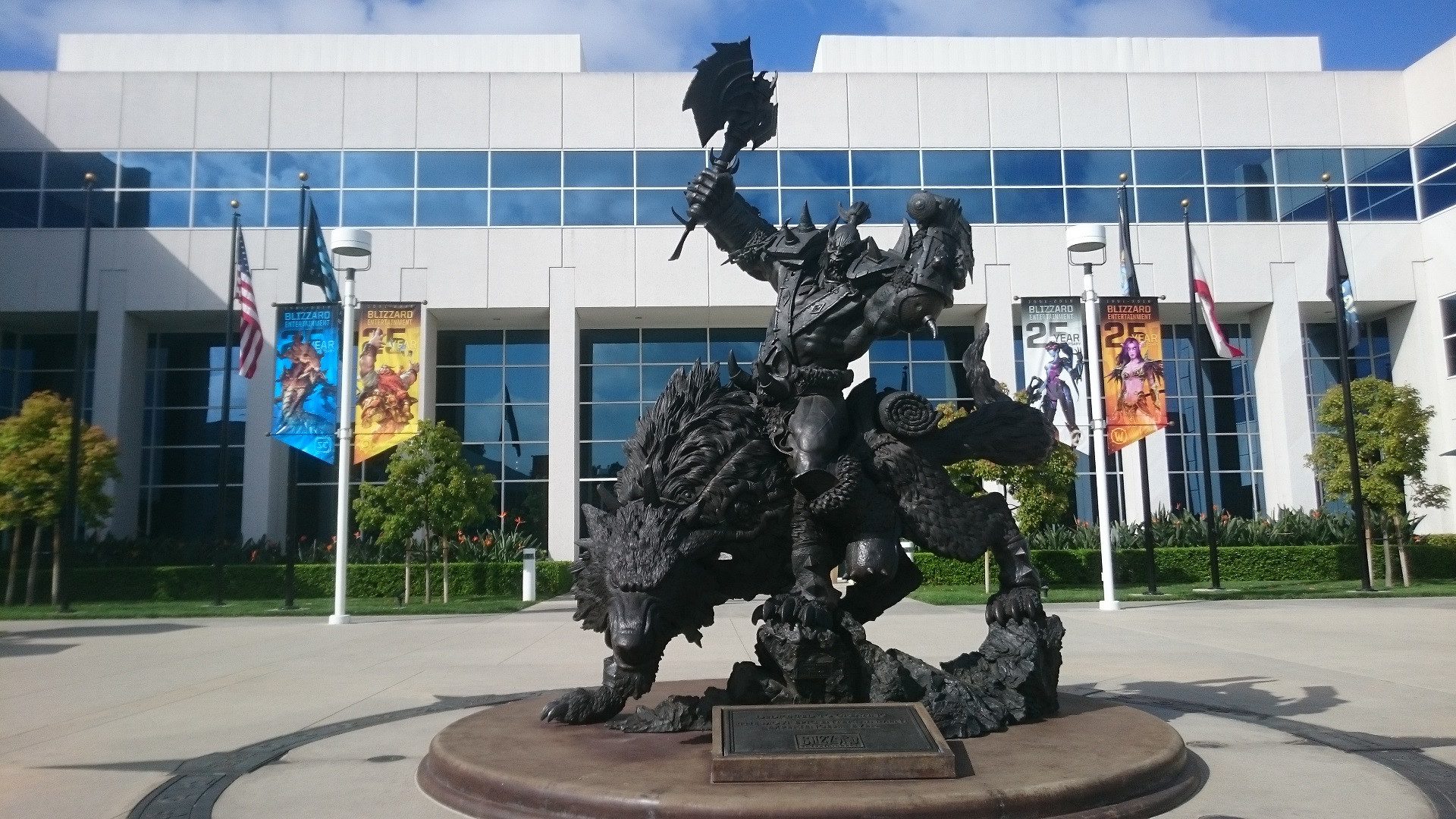 This is the best chance Blizzard has to show their company and the public that they are actually interested in making a change. I’m not at least a business minded person, so I do not know the nuance of how any of this works, but the way I see it is that anything other than getting rid of Kotick would be the last nail in the coffin for Blizzard. Maybe it’s that they’ve had plenty of senior developers jump ship, or that they are afraid of one potential acquisition, but at this point there is no excuse.

As I see it, there are two options – either Activision Blizzard at least removes Kotick and hopefully continues to evaluate how the business is run and removes everyone else who is causing harm, or else they are doing nothing, I think? It’s hard to believe that could actually be the case given the outbreak of the war, and it’s a generally horrible situation that needs to be rectified, but we’ve unfortunately been let down before.

It’s just that if Blizzard refuses to make significant changes, I think it’s over for them. Admitting that they are making mistakes and doing everything they can to correct the corporate culture they have created is the only way forward. Because these senior staff have left huge projects in droves, without any significant changes, I can not see any other veteran game developers worth their salt who want to jump in to take their seats at some point soon. Without the experienced staff, their game will suffer, so simple it is.

This will not only be a matter of public opinion about Blizzard, but a crumb of the projects that have made the company successful to begin with, as well as potentially successful in the future. 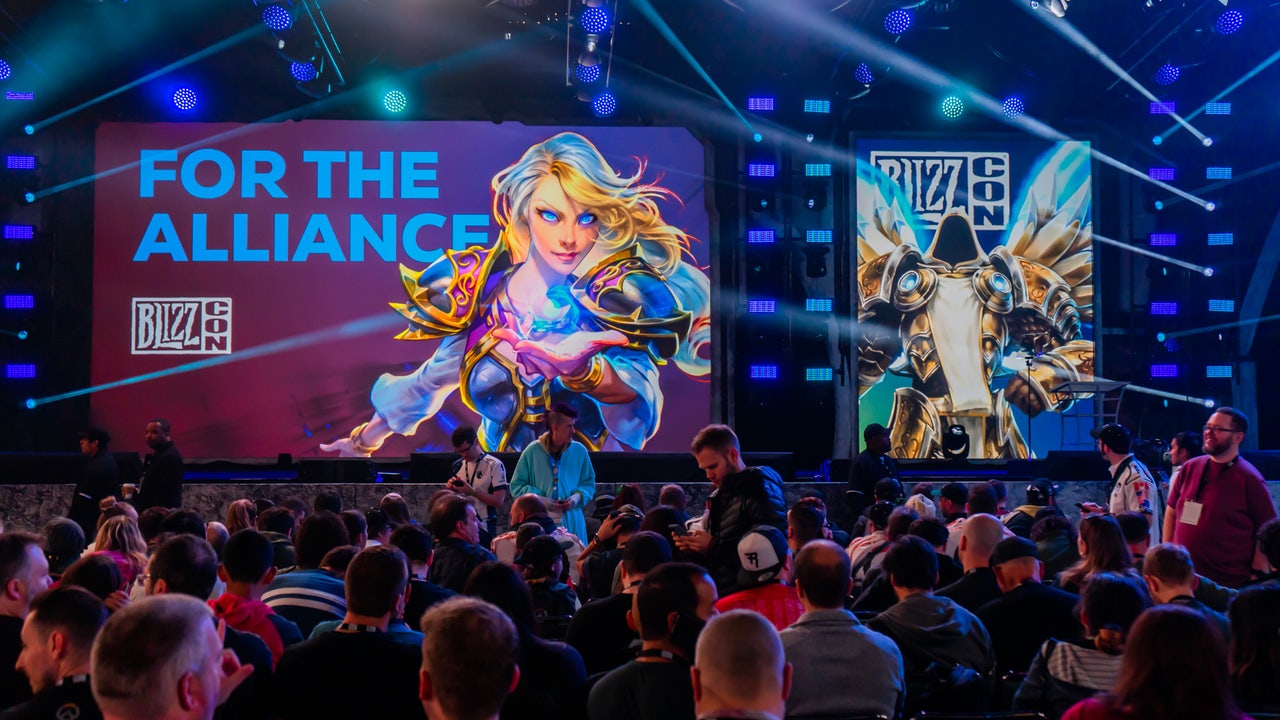 It’s interesting to look back on Riot after expose about their abuse in the workplace was published in the summer of 2018. At first there was some concern about whether something was really done, but from what I can understand in 2021, the company has made great strides in preventing closet-room-bridge culture from continuing, building their female developers and diversifying their teams quite a bit. From what I’ve heard from friends who work there, it’s not perfect – but it’s a really nice place to work where they feel supported and heard.

And just look how Riot is doing now. They now have several franchises that are kills it completely with some of the most popular games in the world, and now they have also successfully broken into other types of media, as television. Correlation does not mean causation, but part of me has to wonder if they have been able to excel so much over the last few years because they have put more focus on the well-being of their employees.

I want the same future for Blizzard. To say that I want all gaming staff to be happy and healthy and that they feel satisfied with the work they do should not feel like something out of an adventure, but here we are. They have a choice to make, and an easy one from where I stand, but it’s only a matter of time before we see which path they have chosen, for better or worse.