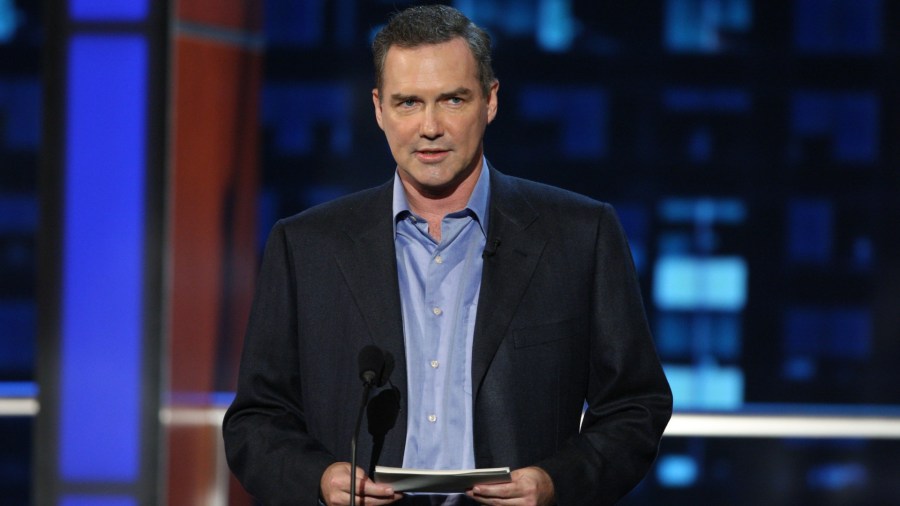 Norm Macdonald, the comedian and former star of “Saturday Night Live,” died Tuesday after a private battle with cancer, Deadline reports. He was 61 years old.

He fought privately with cancer for several years, Deadline reported.

Lori Jo Hoekstra, Macdonald’s longtime friend and production partner, told Deadline that the comedian had been battling cancer for nearly a decade but did not want to share his health struggles with the public.

“He was most proud of his comedy,” Hoekstra told Deadline. “He never wanted the diagnosis to affect the way the audience or anyone close to him saw him. Norm was a pure cartoon. He once wrote that ‘a joke should surprise someone, it should never confuse.’ He certainly never panned. Norm will be missed terribly. ”

Macdonald, who was born in Québec City, Canada, is best known for his role as a crew member in “SNL” from 1993-98, where he played the lead role as the anchor for the show’s “Weekend Update” segment for three seasons. He was also a judge in “Last Comic Standing”.

Macdonald wrote for the sitcom “Roseanne” for the 1992-93 season before getting a role in “SNL.” After graduating from “SNL”, he continued to star in his own comedy series, “The Norm Show.”

Check back for updates on this evolving story.