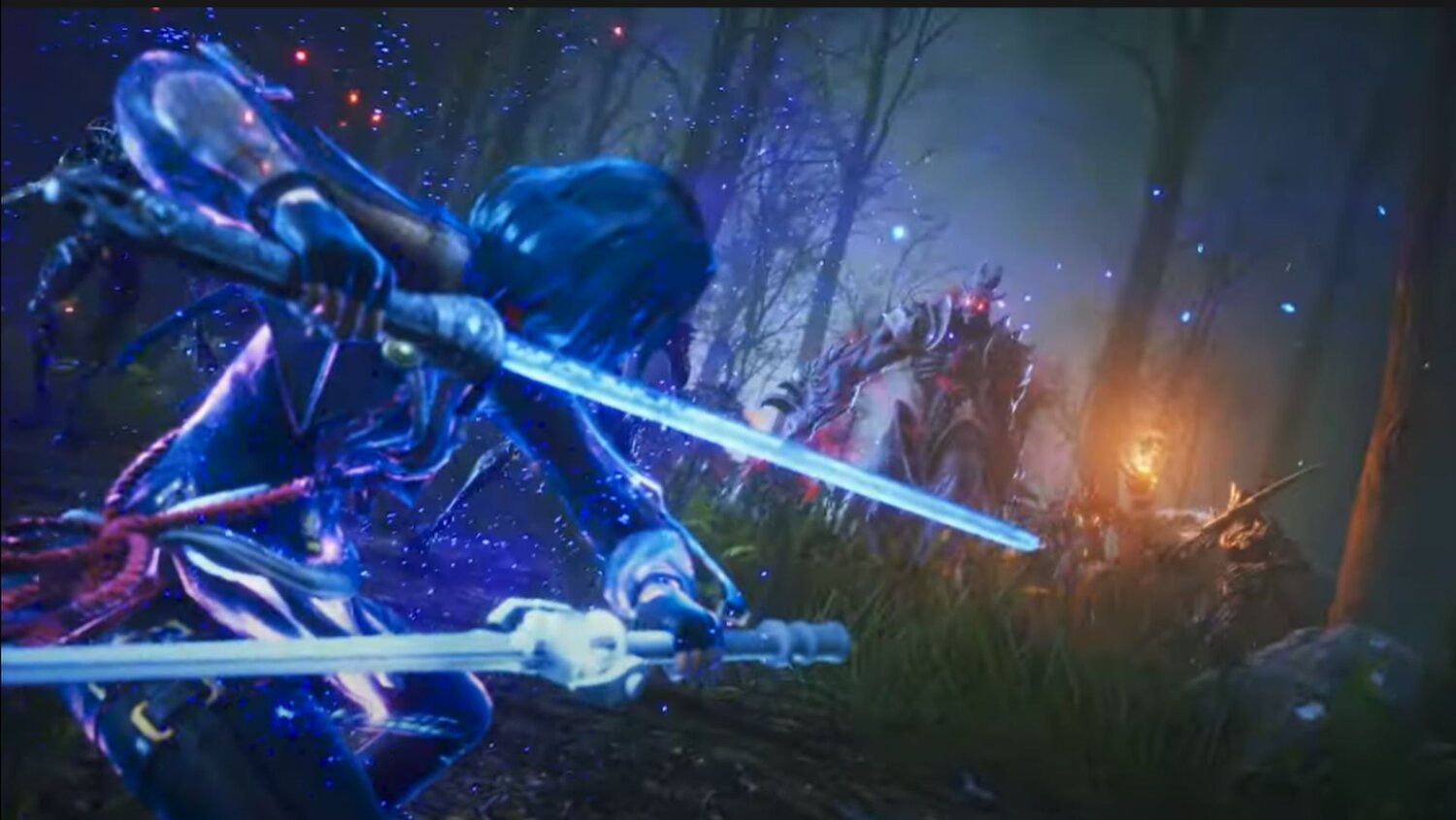 In addition to the upgrade in engines, Blade & Soul has introduced its 14th player class called Dual Blade. This class is now available for Jin and Yun characters and allows them to become masters at using Twin Swords at lightning speed. The two specialties are the Way of the Shifting Blades, which focuses on switching between attitudes for high combinations and damage, and the Lotus way, which requires resource management and precision that makes buffs and other enhancements unleash plenty of potential.

New and returning players can also redeem two Call to Arms packages (once per Account) in an effort to get all players ready to raid as quickly as possible. The packages include weapons, accessories, magnifications, pearls and crystals as well as a Call to Arms Token. The token can be redeemed for a weapon chest.

Soul Arena has also been opened through October 6th. This is a solo dungeon where a player must face a former enemy to earn fearless tokens, the conquest era, and the Transformation Stone. In return, these are used to unlock cosmetics, XP Charms or capsules.

Finally, from September 22 to October 6, players can collect 6-10 Guiding Stars as a login reward. These Guiding Stars can then be traded in items from Dragon Express.