Today marks Kareena Kapoor Khan’s birthday and her loyal fans can not keep quiet. Right from her on screen roles to her off-screen honesty has remained iconic and people have tried to monkey her adas. Today on her birthday, we came across an interview she had with Simi Garewal, and had revealed how the Kapoor clan had reacted when she went to Harvard for computer studies in her teens.

The actress had said that the whole family was happy that she was going abroad, and in fact the family was delighted that the first girl from Kapoor khandaan, without a brain, was going to Harvard. Although the young Bebo thought that university studies would be fun and playful, the harsh reality of a university life broke her bubble. 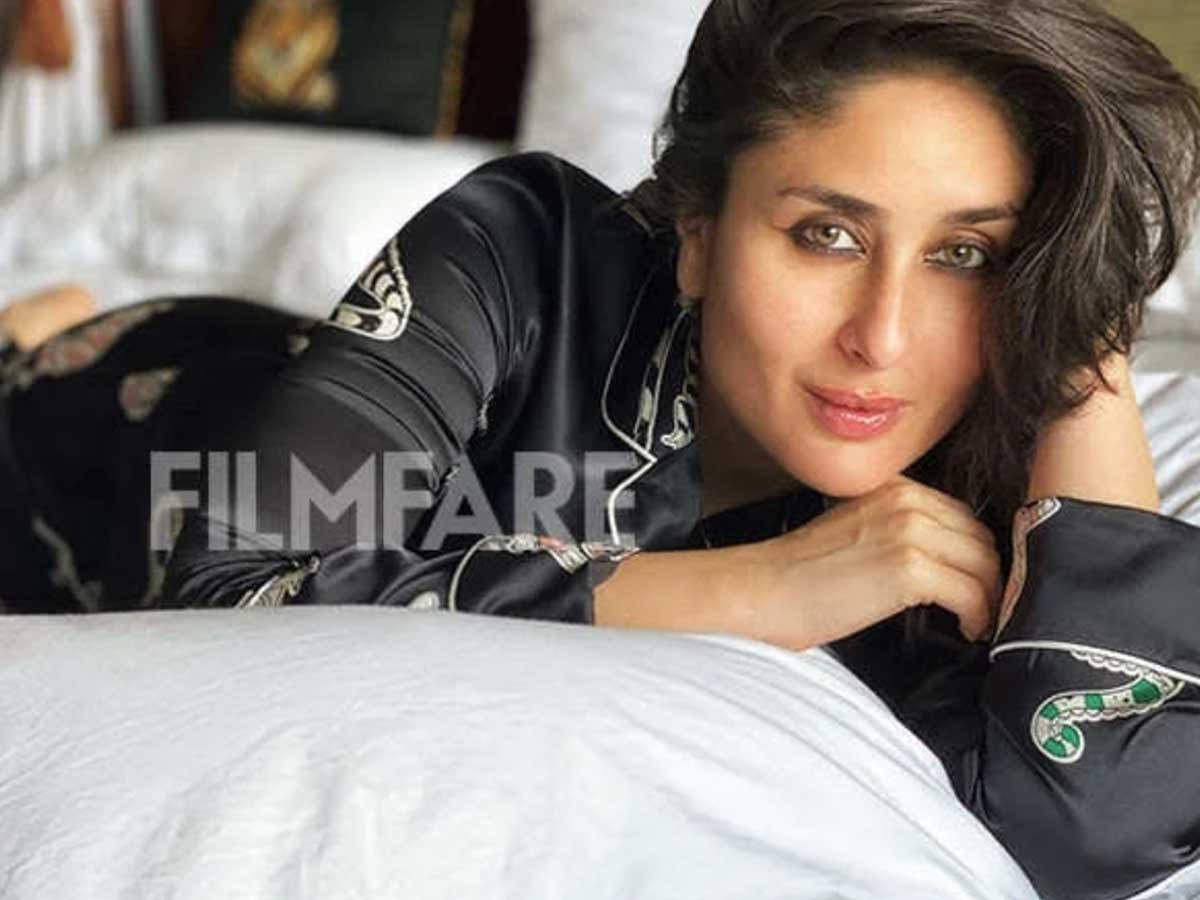 Kareena Kapoor Khan has always been honest about her stories from personal life and we love it about her. She will be seen next time in Laal Singh Chaddha with Aamir Khan in the lead role.