“Everyone has one they want to kill, no one realizes how easy it is to do that.” Vertical Ent. has released an official trailer for a thriller dark comedy titled The estate, which premiered a year ago at the Newport Beach Film Festival. It comes in cinemas and on VOD in October for all curious. When the spoiled son and the newest wife of a billionaire patriarch plan to murder him, they form a psychosexual bond with their brutally beautiful hitman, while killing and killing (and killing) in their quest for wealth and recognition. Sounds wild. The film plays stars Eliza Coupe, Greg Finley, Lala Kent, and Chris Baker, who also wrote the manuscript. Deftly balancing sharp humor and horror, The estate delivers a perfect campy, wildly fun thrill ride that delivers a deadly blow. “Looks evil and counterfeit in all the right ways.

Here is the official trailer (+ poster) for James Kapners The estate, directly from YouTube: 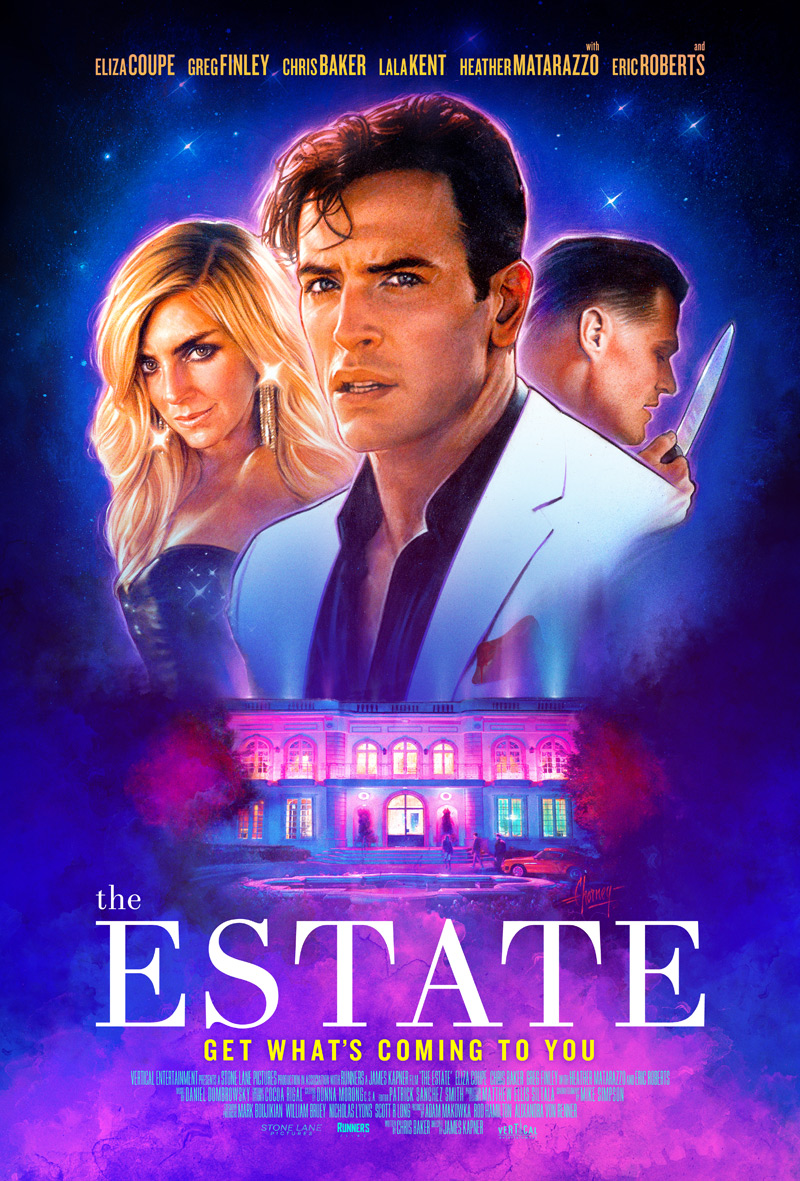 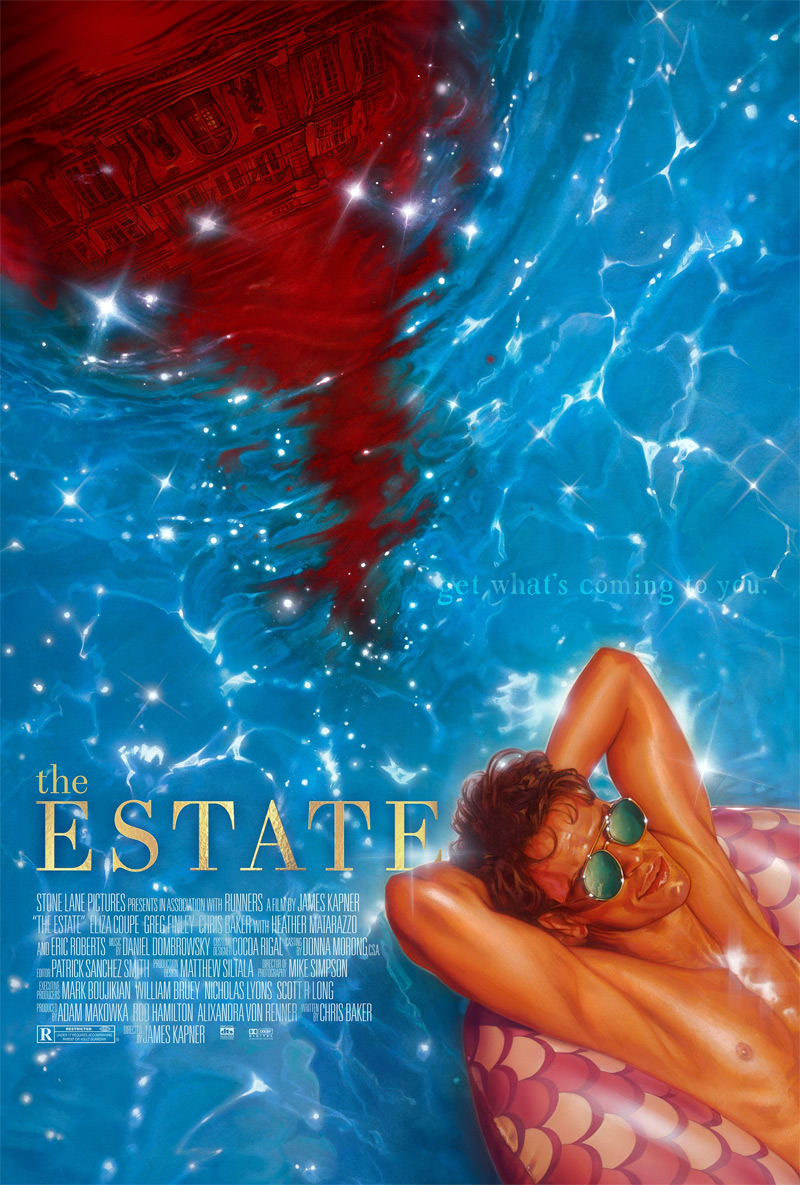 When a narcissistic son (Chris Baker), longing for a life of luxury, and his father’s erratic gold digger wife (Eliza Coupe) decide to inherit their path, they enlist the help of an absurdly beautiful, mysterious hitman (Greg Finley), who initiated a psychosexual love triangle that sprouts to more than anyone had anticipated. The estate is directed by American filmmaker James Kapner, who debuted as a director after many shorts, music videos and TV work in the past. The script is written by Chris Baker. Produced by Rod Hamilton, Adam Makowka, Alixandra von Renner. This originally premiered at the Newport Beach Film Festival 2020 last year. Vertical Entertainment releases Kapners The estate in selected American theaters + on VOD starting October 22, 2021 this fall. Who is curious about that?