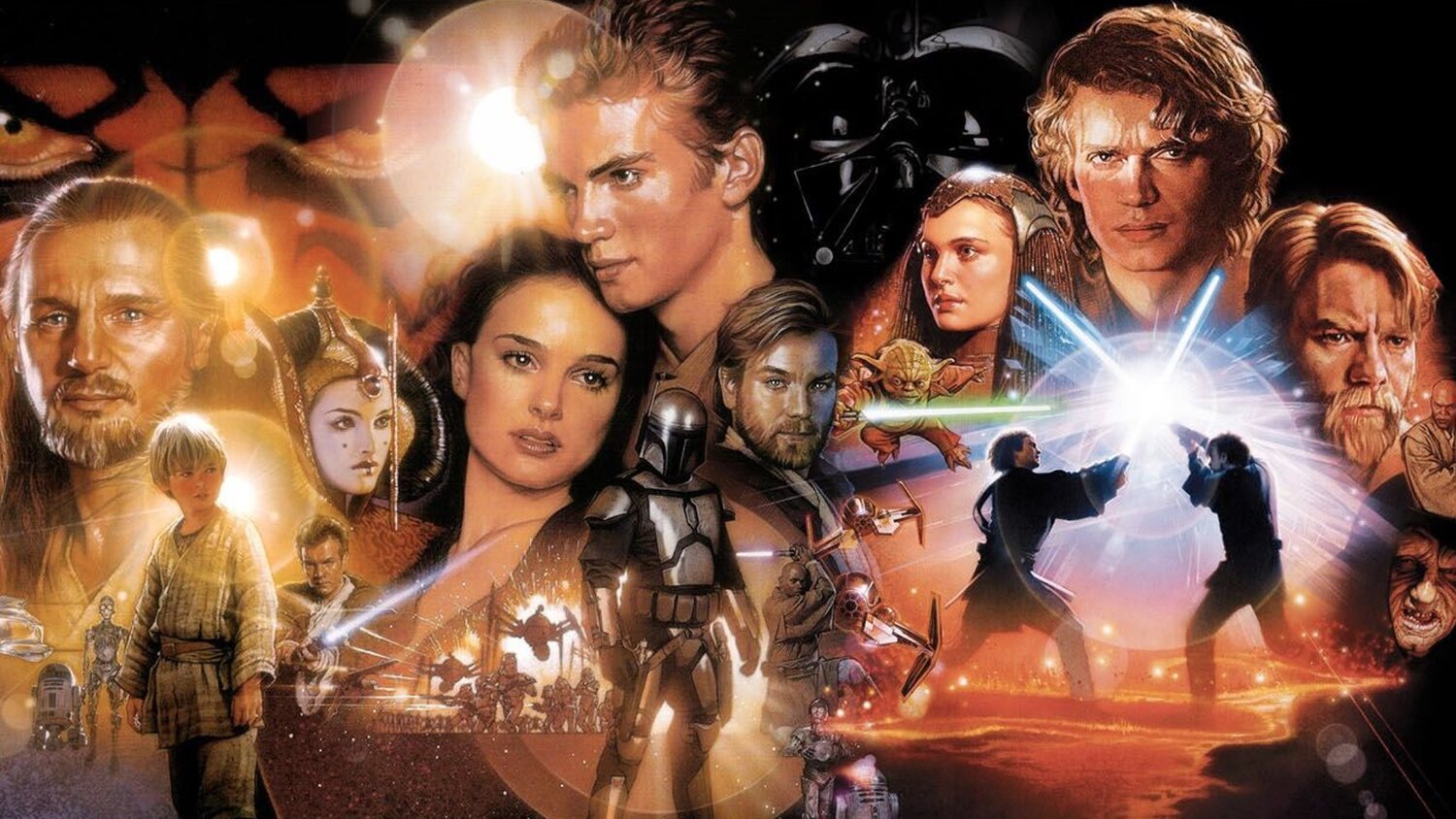 I actually appreciate Star wars prequel movies a lot more now than I did after I first saw them all those years ago. It’s all thanks to the sequel trilogy. The sequel trilogy had no real structure or flow, and the story, the films that were told, are all in all a mess. The Prequel trilogy actually has a strong and cohesive story to it. They were not perfect and there is plenty to nitpick, but at its core it told a solid story.

Star wars franchise star Mark Hamill recently opened about the prequel trilogy that shares his thoughts on it and is the positive guy he used to be, he defends the movies. He shared JW Rinzler‘s book Howard Kazanjian: A Producer’s Life:

“I was impressed that prequels had their own identity. They were criticized because they were exposure-heavy and more cerebral and probably, as he said back in 1976, they were not as commercial. It’s a darker story. But at an age. of social media, people’s voices are amplified, and I’m shocked at how brutal they can be, not just in the case of Star Wars movies, but across the board. “

The prequel movies consist of Phantom Threat, The attack of the clones, and Sith’s revenge and they continue to be heavily criticized. Bu, there are fans out there who grew up with these movies and unapologetically love them.

Star wars editor Marcia Lucas also talked about Phantom Threat to the book, and she had other thoughts than Hamill. She said:

She also talked about. the sequel triloigy says: “The stories are awful. Just awful. Awful. You can quote me – ‘JJ Abrams, [Lucasfilm President] Kathy Kennedy – talk to me.

What do you all think about Star wars prequel trilogy these days? What do you think of what Hamill had to say about them?