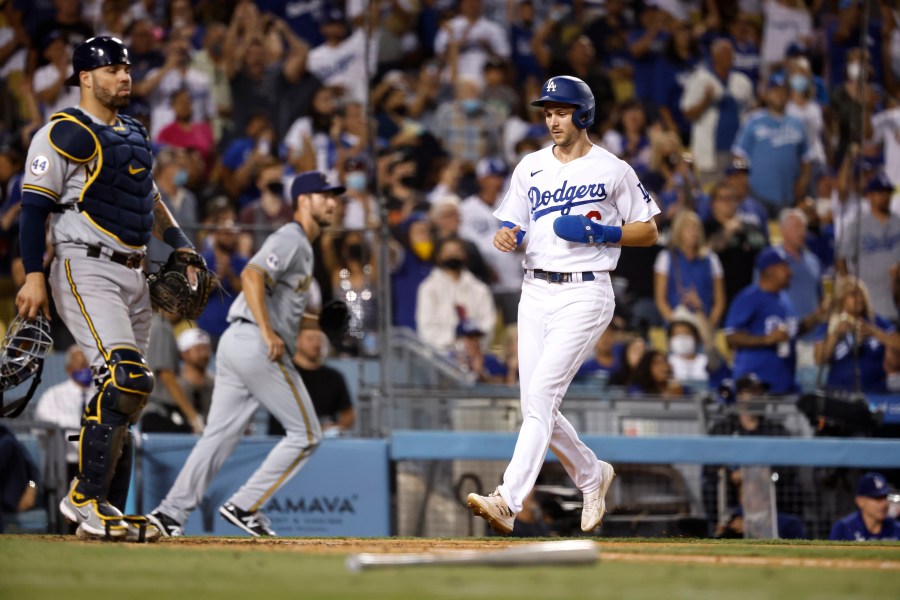 The Los Angeles Dodgers ‘bid for a ninth National League West championship in a row remains alive after the San Francisco Giants’ loss to the San Diego Padres on Saturday, but the LA team needs help on Sunday to force an extra game in their hunt for the title.

The Giants (106-55) lost the chance to win the National League West crown on Saturday afternoon as they ended their seven-game winning streak that fell to the Padres 3-2 in 10 innings.

After the Dodgers’ (105-56) late night victory in Los Angeles against the Milwaukee Brewers (95-66), the club sits just one game behind the Giants heading into the final day of the regular season.

It creates a dramatic Sunday for the Dodgers, who are scheduled to face the Brewers. The first pitch is scheduled for 12:10 PDT.

If Los Angeles wins Sunday and San Francisco loses, teams play a game of 163 on Monday to determine a division champion. The competition would take place in Oracle Park because the Giants won the season series 10-9.

The Dodgers are currently on a 14-game winning streak at home, tying a 100-year franchise record set by Brooklyn Robins in 1921.