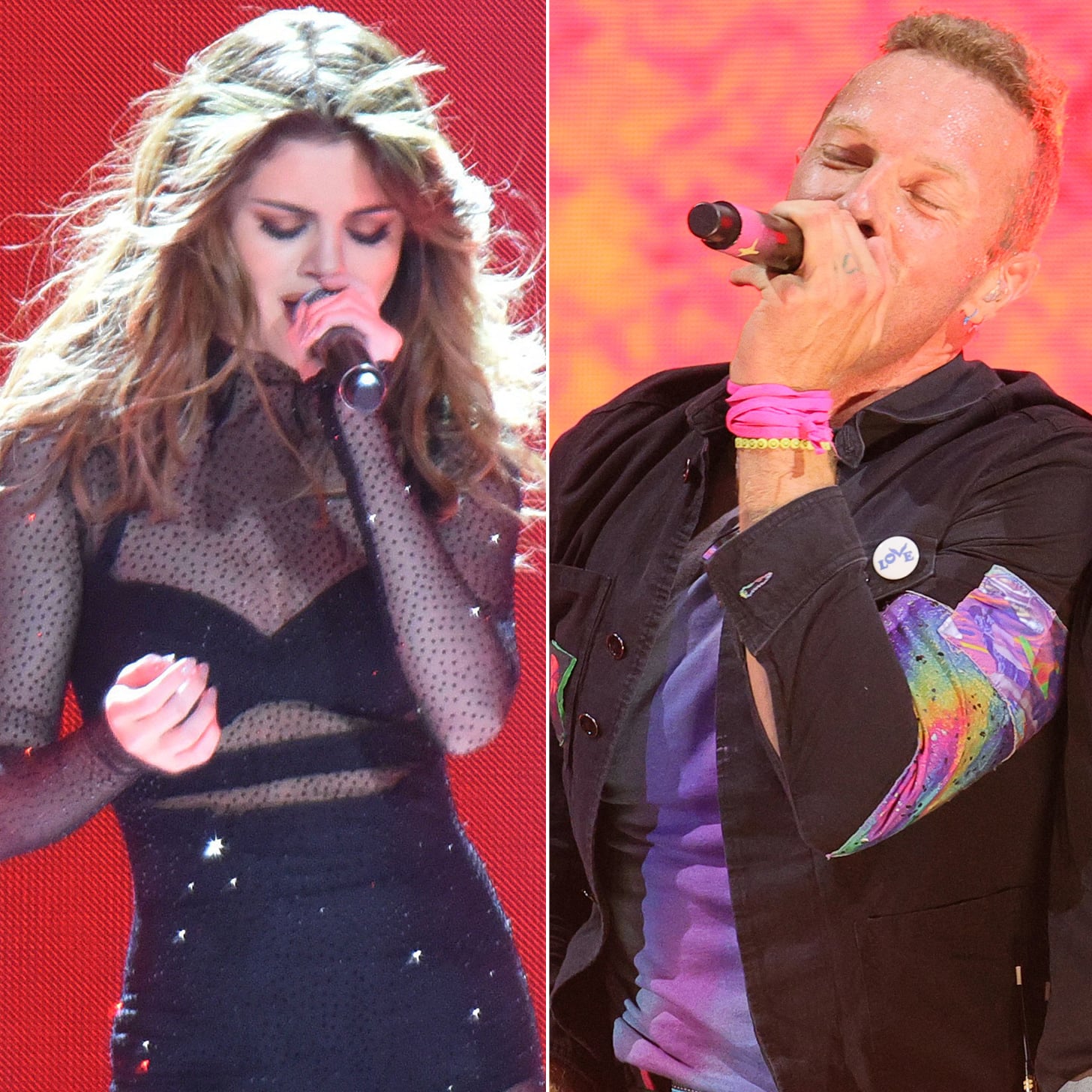 Selena Gomez has new music on the way! On Monday, the 29-year-old singer teased her upcoming collaboration with Coldplay on Twitter. The song is titled “Let Somebody Go” and will be shown on Coldplay’s The music of the spheres album expected to drop on October 15th. Based on the 15 second teaser, it sounds like the number wants us in our emotions, so get the tissues ready. “When I called the mathematicians and I asked them to explain / They said that love is only equal to pain,” Gomez and Chris Martin sing. A release date for the song has not been announced yet, but as Coldplay’s album soon drops, it’s only a matter of time. Listen to a teaser of the ballad below.