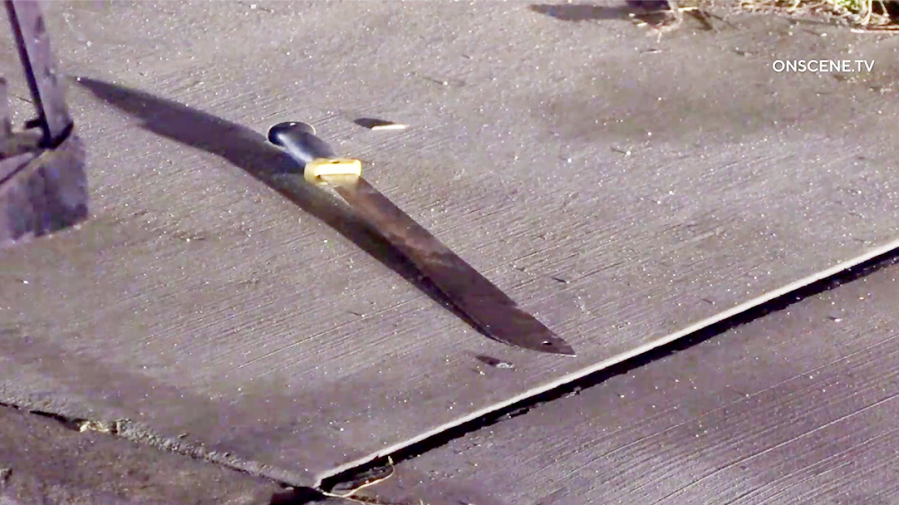 NATIONAL CITY, California – A man who police say was armed with a machete was killed Friday morning when two officers shot him in National City.

The National City Police Department said its officers were called around 6 p.m. 16.20 to a self-storage facility at Highway 54. Someone at the business told police there was a man on the property who was armed with a knife.

Officers got the area and found a man with a machete according to the NCPD. Officers tried to detain the man, but he refused, prompting them to use a taser. An NCPD spokesman said the man then threatened officers and led two officers to shoot him near 33rd Street and Hoover Avenue.

Onscene.TV video showed the first responders fitting the man down the sidewalk with a large knife on the ground nearby. A police officer said in an update at 08.30 that the man died after being shot despite life-saving efforts.

None of the officers involved were injured and both were placed on paid administrative leave, which is standard protocol when an officer fires their weapons.

The NCPD spokesman said what led to the shooting is still under investigation.