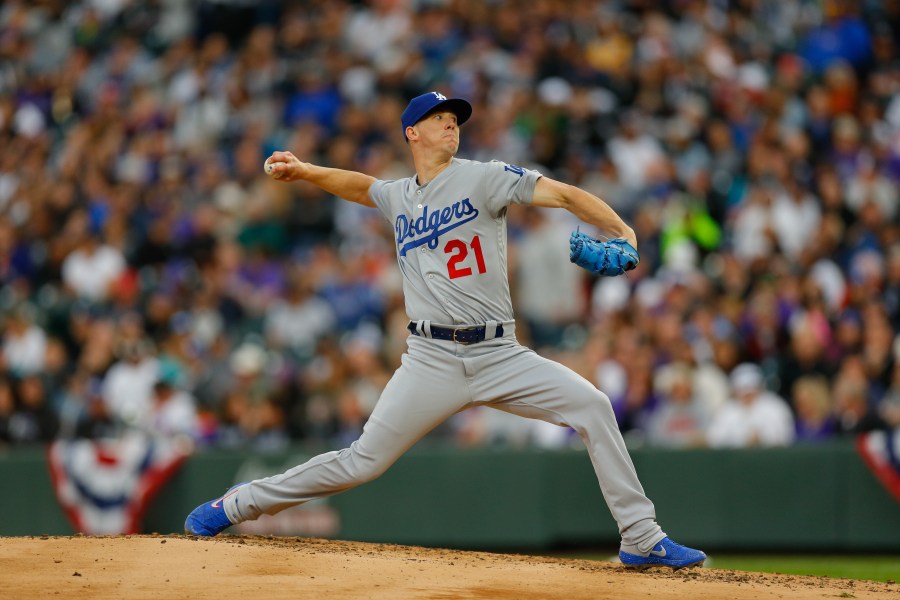 The 107-win Giants and 106-win Dodgers are ready to throw all those wins out and settle their season-long showdown with a best-of-five NL Division Series in San Francisco.

This is the first time the rivals have met each other in the off-season despite going far back to their memorable days in New York. In 1951 and ’62, the clubs faced off in a best-of-three NL tiebreaker, with the Giants winning both times.

They were about as equal as you can get to meet head-to-head this year: the Giants won the season series 10-9, while the Dodgers outscored the San Francisco 80-78.

Logan Webb takes the ball in Game 1 for the Giants in his post-season debut. The right-hander went 10-0 since a loss on May 5 in Colorado. Los Angeles will face right-handed Walker Buehler, a 16-game winner over 33 starts that went 3-1 against San Francisco this year.