After ten years, fourteen studio albums, numerous sold-out shows and dozens of now-classic hits Paul McCartney, Lennon, George Harrison and Ringo Starr, known as The Beatles, went their separate ways in April 1970 after Paul’s public departure from the group. Now Paul McCartney says it was John Lennon who was hugely responsible for it.

After all this time, Paul opens up about the Beatles’ breakup and claims that John was the member behind it. In an upcoming episode of the BBC Radio 4 series This cultural life, scheduled to air on October 23, Paul says: “I did not encourage the split. It was our Johnny. ”

According to The Guardian’s Sunday Edition, The Observer as published excerpts from the interview Sunday, the Liverpool-bred star refers to the 1970 breakup of his childhood group, the “hardest period of my life.” He told the radio program: “This was my band, this was my job, this was my life, so I wanted it to continue.” We need to investigate what happened to John Lennon and The Beatles. 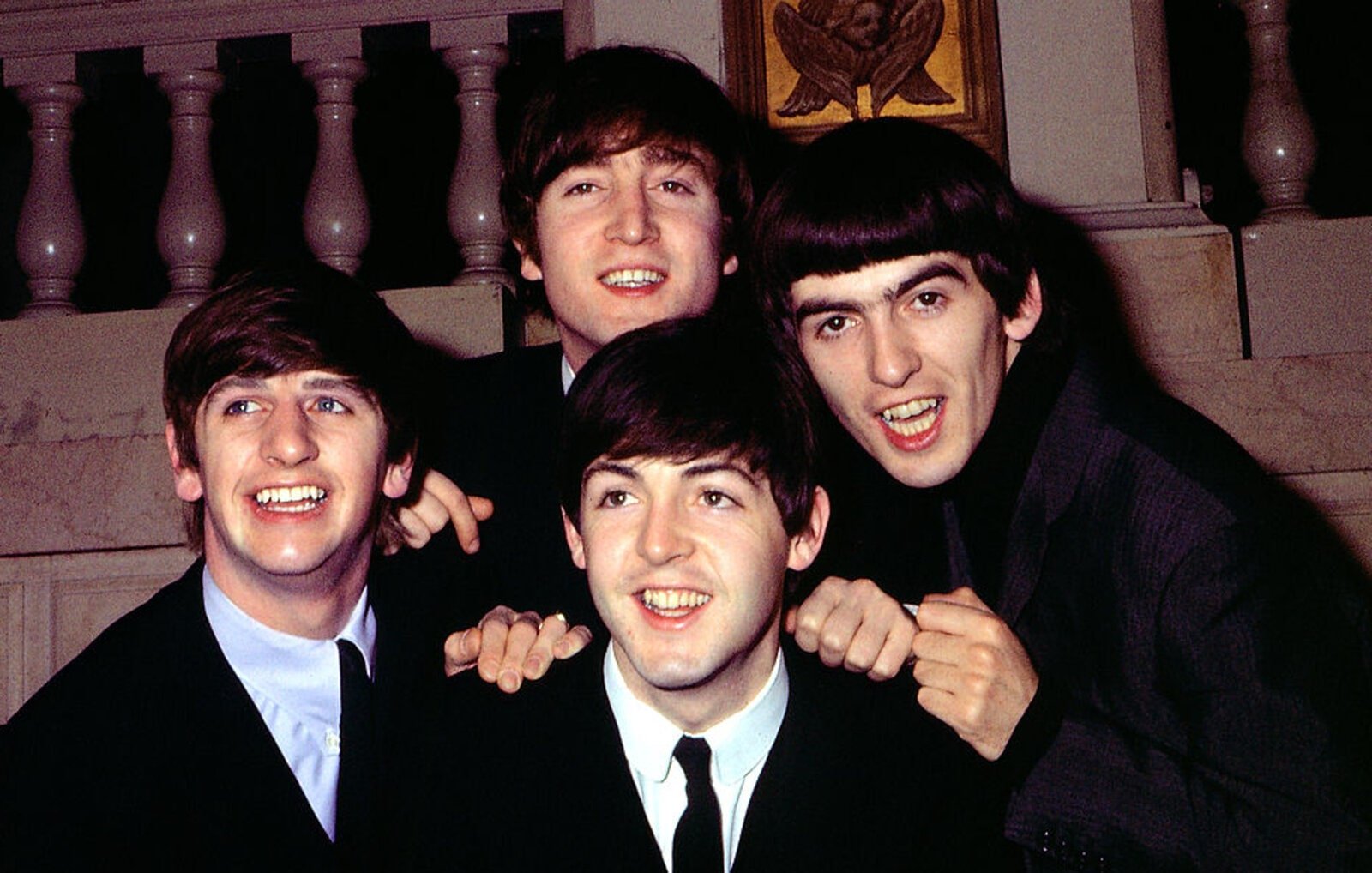 There is a meme that compares cannabis influence to alcohol, and the difference is very clear: “The difference in booze and weeds? Five drunk guys start a fight, while five stony guys start a band. “Think about the effect bands have had on society.

During the 60s, The Beatles was the dominant youth-centered pop group on the sales charts. Together, the friends broke several sales and attendance records, many of which they have or had maintained for decades, and continue to enjoy an unprecedented status for infamous musicians. 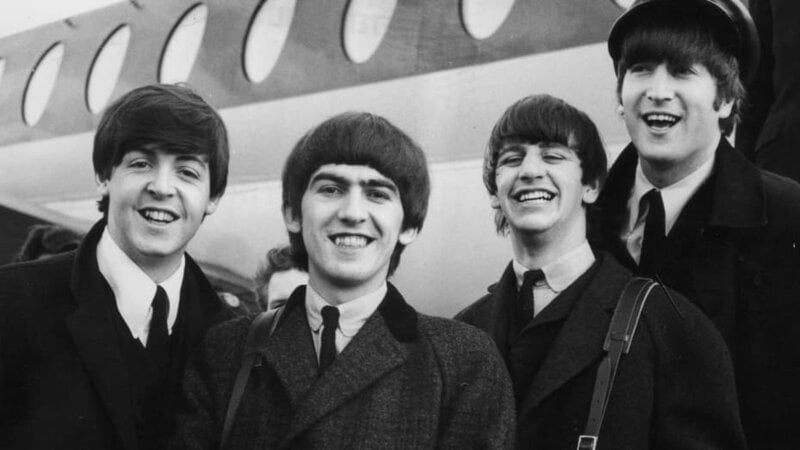 The Beatles was the first act of entertainment to host a large stadium concert. The group began their 1965 North American tour. The concert sold out in just seventeen minutes and drew a record audience of 55,600. After The Beatles broke up, all four of the members experienced success as solo artists. John Lennon was shot and killed in 1980. Harrison died in 2001 of lung cancer. 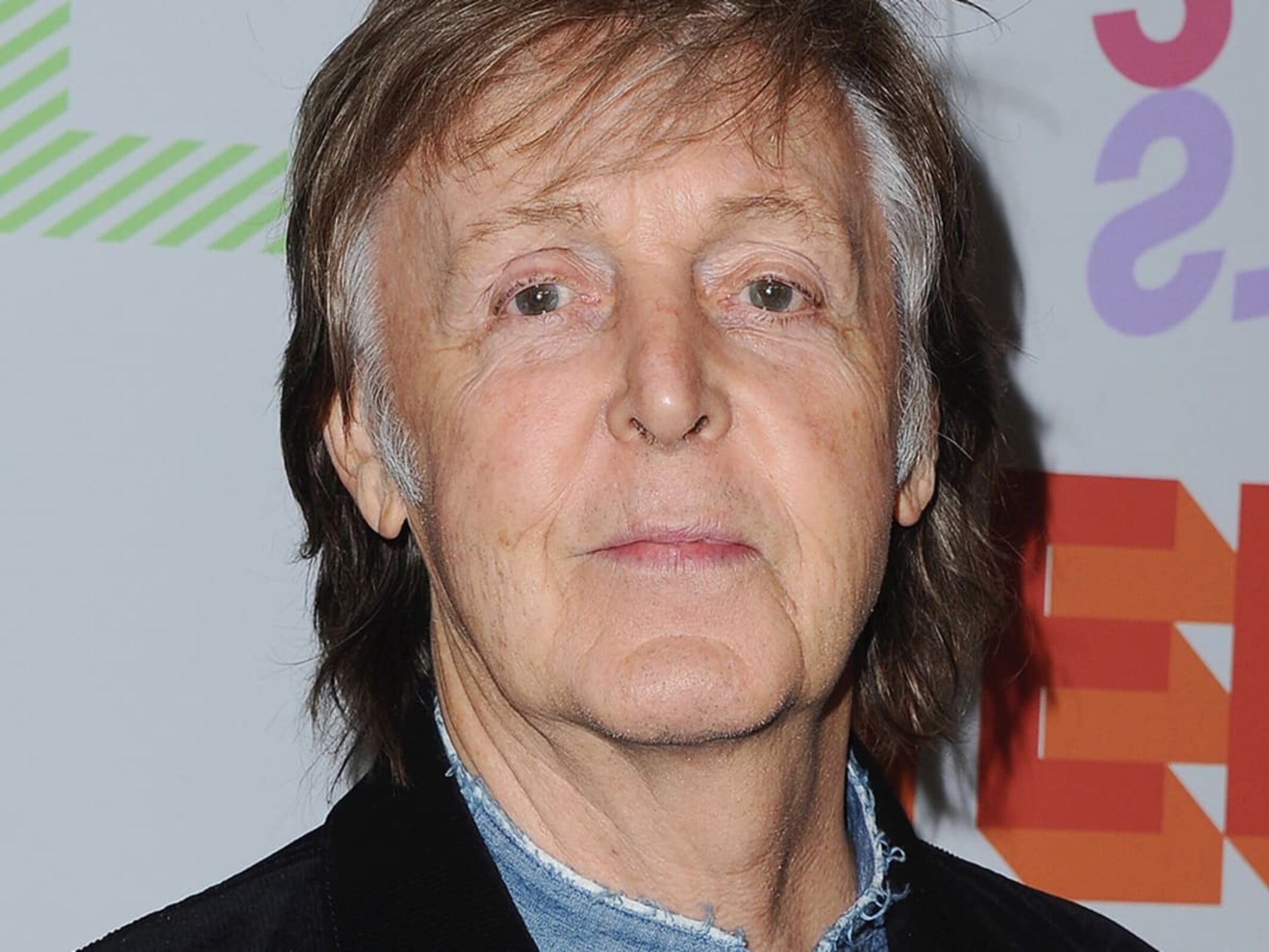 Perhaps Paul’s comments are a surprise to some. The singer, songwriter and bassist is usually believed to be the culprit behind the breach since he was the first Beatle to take it up in public. According to some reports, The Beatles‘John Lennon had already discreetly informed people that he had left the group. Conflicts left the band members aware that their time together was coming to an end.

When he discussed Lennon’s departure and dealt with the charges against him, Paul said This cultural life, “Stop right there. I’m not the person who encouraged the split. Oh no, no, no. John walked into a room one day and said I was leaving the Beatles. Is it the initiative for the split or not? “A reported directive from their new manager Allen Klein only helped to create confusion about who was responsible.

“So for a few months we had to pretend,” Paul added. He explains: “It was weird because we all knew it was the end of the Beatles, but we could not just walk away.” 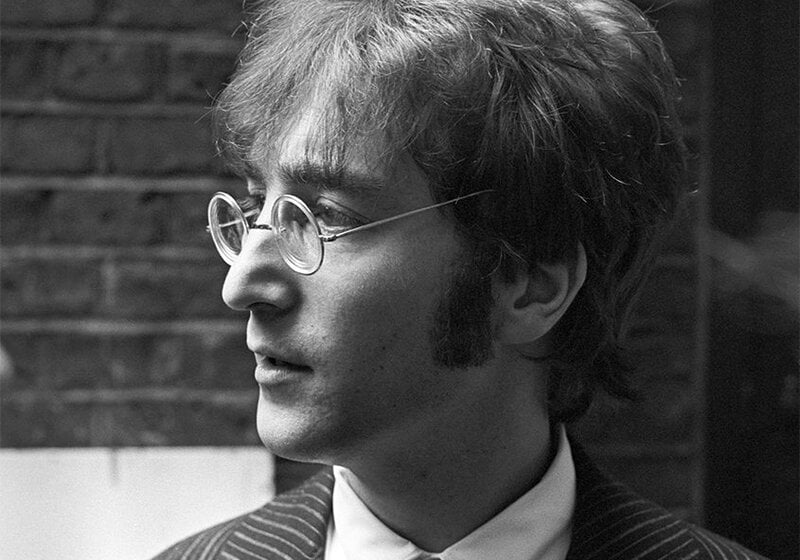 Things got worse after the band broke up. Paul continued to sue his former bandmates in December 1970. Information retrieved from Telegraph revealed a judge sided with Paul McCartney’s argument and legally split the band.

“I had to fight, and the only way I could fight was by suing the other Beatles because they went with Klein. And they thanked me for that year after. But I did not encourage the split. It was our Johnny who came in one day and said, “I’m leaving the group.”

McCartney says John Lennon’s decision to leave was driven by his pursuit of social justice, including movements such as Bagisme where Lennon and his wife, Yoko Ono, carried bags that encouraged people not to judge others by their appearance.

When Paul was in control of it, did you know it really was John Lennon the whole time? Tell us your thoughts below!