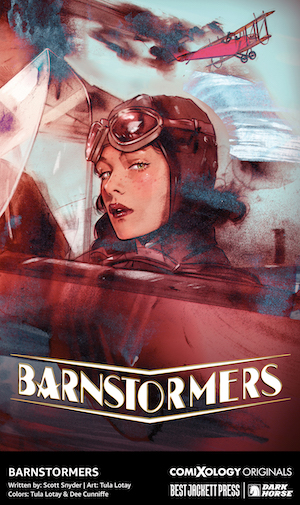 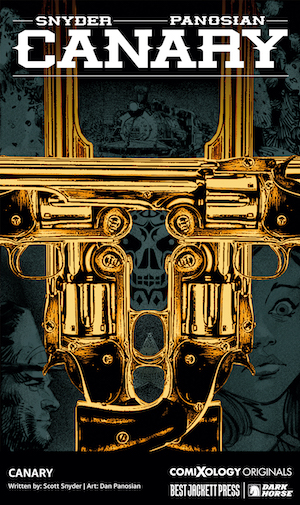 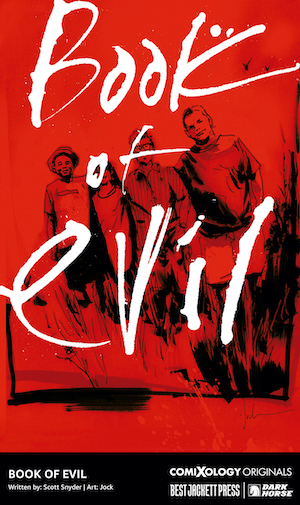 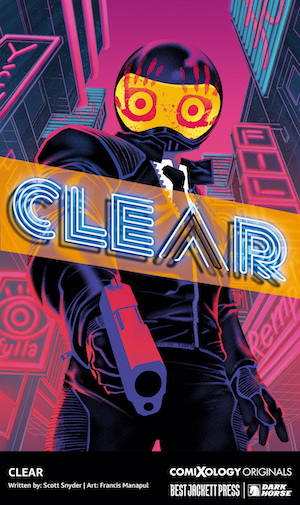 Titles must first be digital from comiXology and Kindle, then in print via Dark Horse Books

“This historic multi-title agreement on comiXology Originals has enabled us to bring together a killer array of artists, and together we challenge ourselves creatively to work outside our comfort zones and truly lean into the possibilities of making comics,” said Scott Snyder. “This agreement gives me the freedom to explore the kind of storytelling I’ve wanted to try for a long time, while also supporting my need to try something that is not entirely comfortable for me.”

“Massive in scope and creative range, these comics embrace all the things you love about Scott Snyder as a writer, while offering stories that are unexpected and new,” said comiXology’s Head of Content Chip Mosher. “Together with the best artists in the industry, these creator-owned comics range from horror and sci-fi to historical fiction that is truly something for everyone.”

ONDENS BOG written by Scott Snyder with illustrations by Jock – A prose story about four young friends who grow up in a strangely near future, where over 90% of the population were born psychopaths.

CANARIAN written by Scott Snyder with art and colors by Dan Panosian – It’s 1891, and a mine collapses in itself. Find out what the dark matter found 666 feet underground is in this horror-western!

CLEAR written by Scott Snyder with art and colors by Francis Manapul-A sci-fi-mysterious journey of suspense into a strange dystopian future where a neurological internet connection transforms reality.

END AND TIRES written by Scott Snyder with art by Rafael Albuquerque-A manga-influenced teenage adventure in the strange post-apocalyptic America … from 1955. In connection with Albuquerque’s Stout Club Entertainment.

DUDLEY DATSON AND FOREVER THE MACHINE written by Scott Snyder with art by Jamal Igle and Juan Castro and colors by Chris Sotomayor – An exciting adventure story about a boy, his dog and a machine that controls time and space! What can go wrong?

THE NIGHT IN THE GHOULETwritten by Scott Snyder with art and colors by Francesco Francavilla – A dazzling horror that cuts between today’s narrative and the story of a lost horror film.

WE HAVE DEMONS written by Scott Snyder with art by Greg Capullo and Jonathan Glapion and colors by Dave McCaig – The conflict between good and evil is coming to mind when a teenage hero embarks on a journey that reveals a secret society, monsters and chaos.

“One of the things I’m so excited about is experimenting with finding new ways to build and nurture a community of readers,” Snyder said. “We want every release to be an event, and we can’t wait for readers to see what we’ve planned, whether they’re reading via comiXology Unlimited, print or both.”

ComiXology Originals titles are available at no extra cost to members of Amazon Prime, Kindle Unlimited and comiXology Unlimited and for purchase in the Amazon Kindle Store and comiXology. Prime Reading offers all Amazon Prime members a rotating selection of over a thousand top Kindle books, magazines, short works, comics, children’s books and more – all at no extra cost. Kindle Unlimited gives customers access to more than 1 million titles, including thousands of audiobooks and current magazines, for just $ 9.99 a month with a free trial of amazon.com/kindleunlimited. ComiXology Unlimited offers over 30,000 comics, graphic novels and manga for just $ 5.99 a month with a 30-day free trial of comixology.com/unlimited.

For more updates on comiXology Originals, check out http://comixologyoriginals.com. 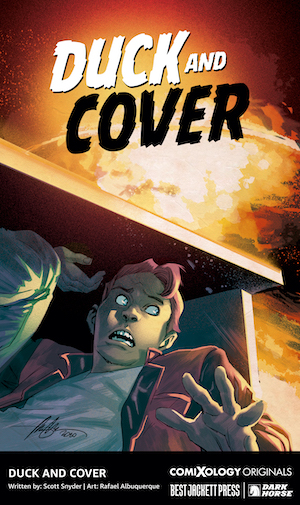 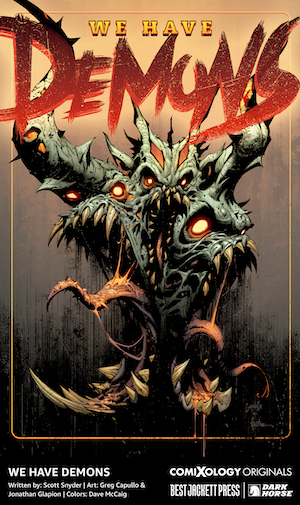 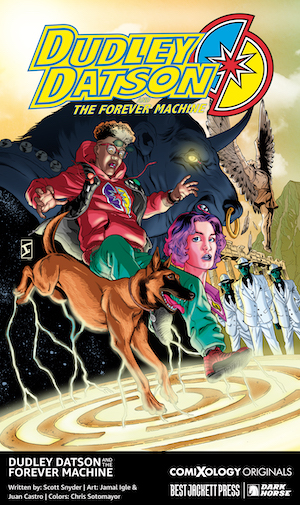 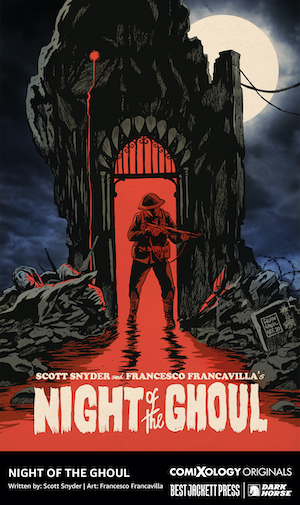