Rami Malek is the first to admit that he is not a funny man.

“I’ve played a lot of dramatic roles in my career – most recently the new Bond villain – but I don’t usually do comedy,” said the 2019 Oscar winner for “Bohemian Rhapsody” on Saturday, hosting a miniature host of his inaurugal “Saturday” Night Live. ”

“I tend to make these really intense characters,” Malek continued, “which makes a lot of sense because people tell me I have what’s a ‘resting villain’ face.”

Rami Malek:Why was he not afraid to go up against James Bond (and what happened to his face?)

Malek, 40, who starred in the US “Mr. Robot”, has gradually learned to embrace his strangeness.

“I’ve always been more attracted to villains,” Malek said in his opening monologue. When I was growing up and obsessively watching Disney’s “The Lion King”, “I actually thought Simba was a little annoying. Do you want to be king? You’re 3 years old.”

As for the Jodie Foster thriller “The Silence of the Lambs,” which turns 30 this year, “I’m always like, ‘Poor Hannibal. That lady Clarice keeps coming in and asking him all these questions. Leave the guy alone! ‘” 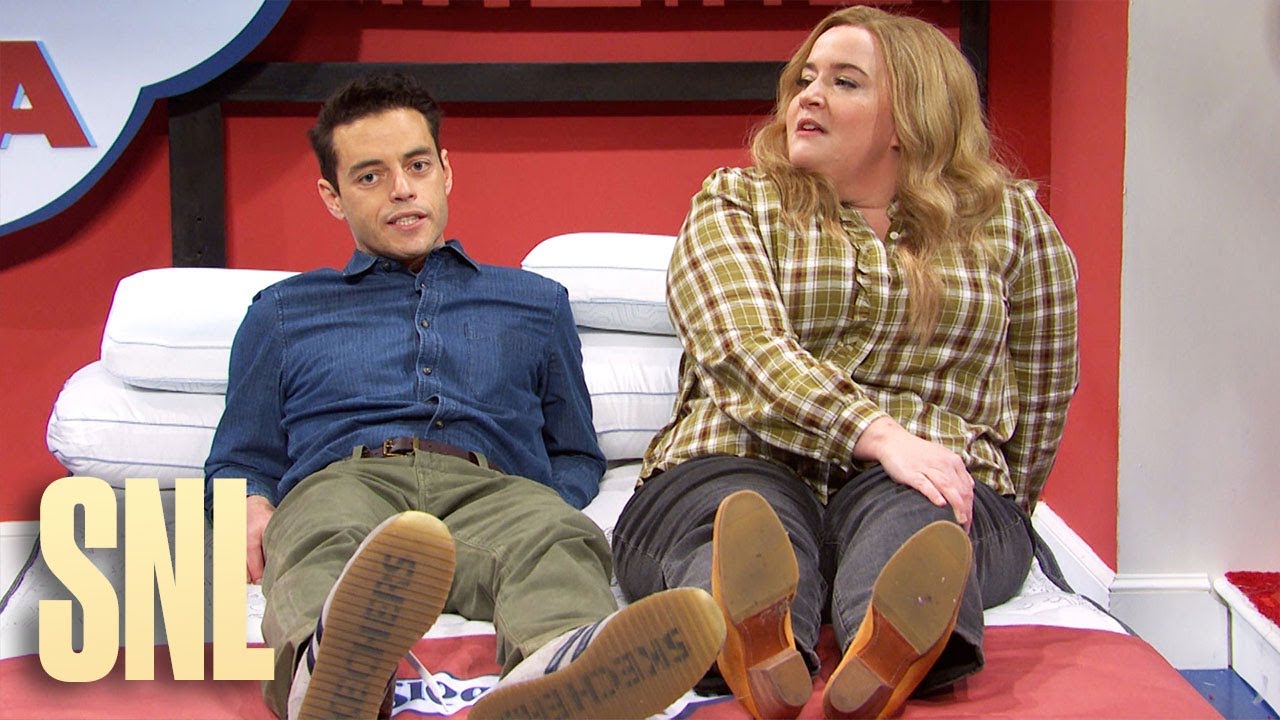 Malek is currently starring in the latest James Bond thriller “No Time to Die” (now in theaters) as the insane Lyutsifer Safin, a bioterrorist seeking control of the world and 007’s love interest, Madeleine (Lea Seydoux).

“I kept reminding myself that James Bond might be powerful and a hero to everyone,” Malek told USA TODAY. “But there is no greater adversary, greater power, or more intelligent man than Safin. That is his vision of himself.”

Malek appeared as everything from a stink bug to a Prince wannabe to Pete Davidson during the show and even hailed Netflix’s hottest series right now, “Squid Game”. He was joined by 007 co-star Daniel Craig, who surprised the audience by getting into Saturday’s episode.