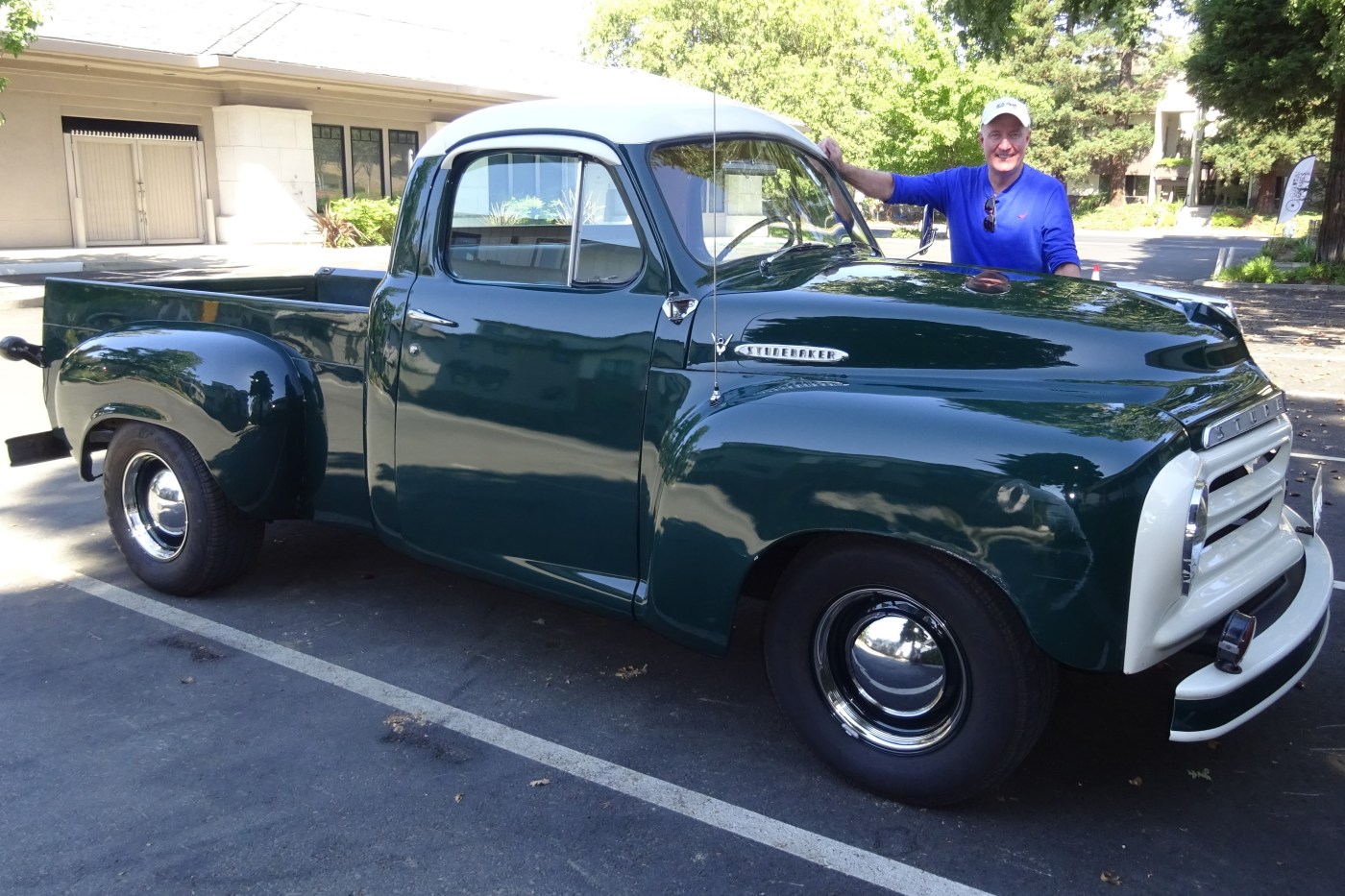 It is with a tear in my eye that I tell you the sad story of a once great company that lasted 114 years before disappearing in 1966. It is especially sad for me when Studebaker Corp. was the first automaker I worked for in my many years in the automotive industry.

Many of us who live in Golden State probably have some Studebaker history in our family. Beginning in 1852, Henry, Clement, and John Studebaker built a sturdy wagon for John to take the trip ashore to California’s goldfields. But John did not mine for gold. He set up shop in Hangtown (now Placerville), California to make wheelbarrows and other mining tools.

From 1853 to 1858, John reportedly earned and saved about $ 8,000 (about $ 240,000 in today’s dollars) and then returned to South Bend, Indiana. He invested this money with Henry and Clement, and soon younger brothers Peter and Jacob joined Studebaker Brothers Manufacturing Co. The company became the largest manufacturer of horse-drawn carriages in the world. In fact, Abraham Lincoln’s last trip to the Ford Theater was in a presidential car built by Studebaker.

The first car produced by Studebaker was an electric model in 1902, perhaps a little ahead of their time. Two years later, a 16-horsepower petrol car was produced. In 1913, Studebaker became the third largest car manufacturer in the country, behind Ford and Overland. Studebaker did well until the Great Depression of the 1930s. Albert Erskine, president of Studebaker from 1915 to 1933, underestimated the impact of the Depression on the company and committed suicide in 1933.

Paul Hoffman and Harold Vance took over the management and brought it back to profitability, but not to the greatness the company once had. For some, the Studebaker brand evokes the memory of some excellent car models such as the 1947 Starlight coupe with curved glass rear windows, the 1953 Studebaker Starliner Coupe, the Studebaker Hawk and the Studebaker Avanti. From 1929 to December 1963, however, Studebaker also built some good trucks.

When World War II arrived, the company switched to war production equipment. Between 1941 and 1945, Studebaker produced 105,917 six-wheel-drive military trucks and 87,742 four-wheel-drive models. America sent 152,000 of these trucks to the Soviet Union, and the Soviet army loved them. They were nicknamed “Studery” by the Russians and were the most exported vehicle to the Soviet Union under the Lend-Lease program.

The first new Studebaker trucks after the war were for the 1949 model year and were designed by Robert Bourke, who also styled the famous Starliner Coupe from 1953. The new trucks were called the “49s” and had been completely renovated from the pre-war models. The post-war trucks came two years later than the post-war Studebaker car. Until then, trucks had just been work vehicles, and styling was secondary to durability and capacity.

Restyled again for the model year 1954, the Studebaker pickup had a single-glazed curved glass pane, which was a state-of-the-art design. In 1955, a transfer year for styling, the Studebaker offered the 224-cubic-inch “Econ-O-Miser” V8 engine in the halftone models and, for an additional $ 219, (about $ 2,138 today), an automatic transmission.

Moraga resident Tom Henning owns this issue in the 1955 Studebaker pickup, but he is not like many collectors. He enjoys driving his truck to work in Walnut Creek at least twice a week. Henning pointed out one of Studebaker’s unique features: “All the nuts are reverse threaded,” he said, “so if they came loose, they would tighten down on themselves as you rolled forward.”

He found this truck in Henderson, Nevada, and it looked pretty much like it does now.

“I was always looking for an old truck. What I was looking for was originally the five-window Chevy pickup. They were either a complete rebuild or $ 150,000. Then I came across this Studebaker and jumped on it and paid $ 12,000 for it. My wife did not know I was buying it. She came home from work, showed up at the garage door and said, ‘What the hell is that?’ My wife has five sisters and they all fell in love with it.

“I had it for a couple of years and then little things went out and I wanted to be on the internet for weeks to look for a deal. Sometimes the truck sat in my garage for several months due to a small part, and finally I pulled the trigger and replaced the engine with a Chevy small block V8. I donated the old engine to a Studebaker club in the Sacramento area. ”

Henning estimates that he has invested an extra $ 15,000 in the truck for the engine, brakes, the new front suspension and various other things. His next task at hand was the interior, and he could not be happier with his Studebaker truck.

Do you have an interesting vehicle? Contact David Krumboltz at MOBopoly@yahoo.com. Visit to see more photos of this and other problem vehicles or to read more of Dave’s columns mercurynews.com/author/david-krumboltz.