Rohit Shetty’s Sooryavanshi finally hits the theaters of this Diwali. The film had waited the longest as the creators wanted the film to have a theatrical release and waited for the pandemic to slow down. Now that the release is around the corner, Akshay Kumar reveals the teaser of their first song. 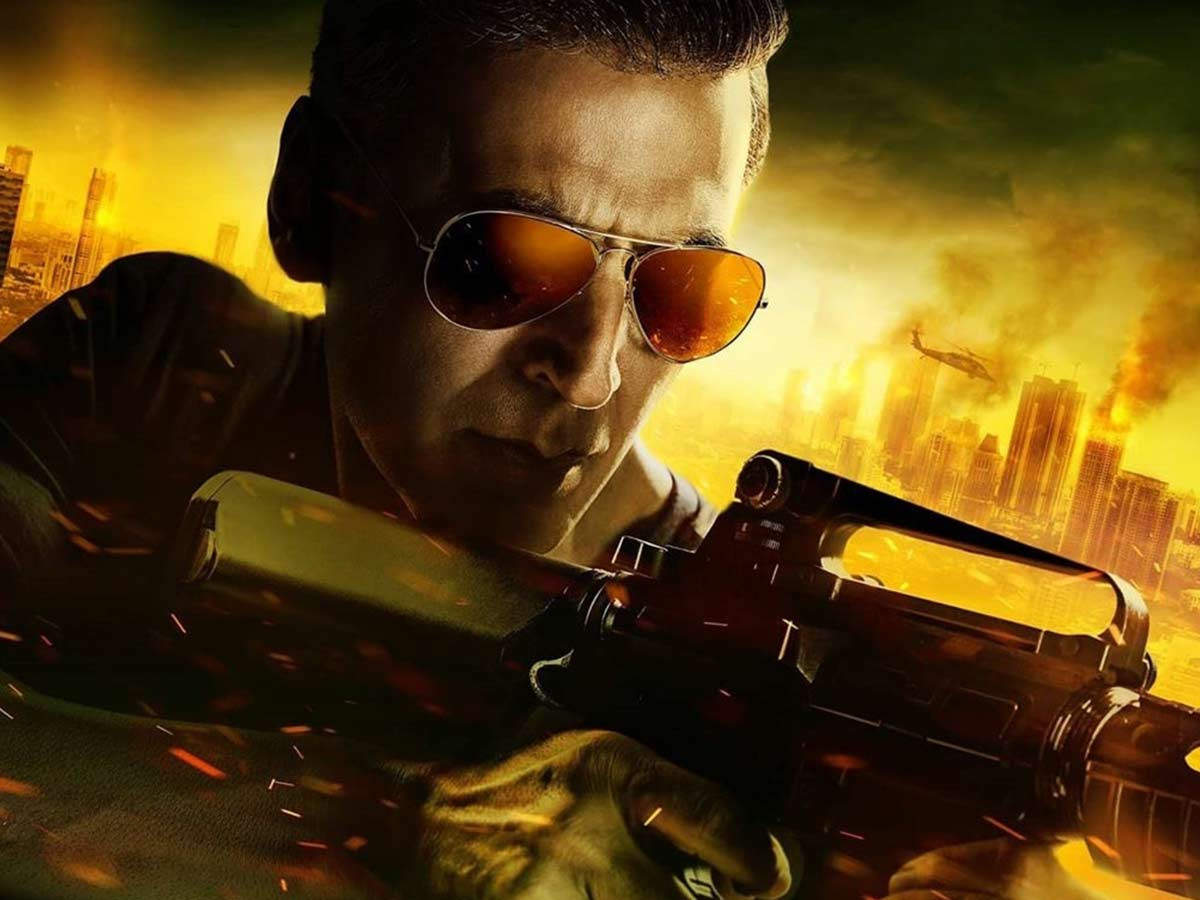 In this short clip shared by Akshay Kumar, we see Rohit Shetty’s cop universe reunite into one song – Akshay Kumar is seen as Sooryavanshi, Ajay Devgn performs the Singham avatar, and Ranveer Singh gets his Simmba state started. Together, the three superstars are shaking on one leg, and there are many crazy jokes on. The teaser gives us enough hints that Aila Re Aillaa is going to be a crazy number. Akshay Kumar portrayed this video and said: “This Diwali is coming #BackToCinemas with #Sooryavanshi release on November 5. Here is a teaser of the party waiting. #AilaReAillaa, sang out tomorrow !!” Can’t wait.

This Diwali is coming #BackToCinemas with #Sooryavanshi will be released on November 5 ðÂ ?? Â ?? ¥ Here’s a teaser of the celebration in store. #AilaReAillaa, sang out tomorrow! pic.twitter.com/HzuDqdDSYI 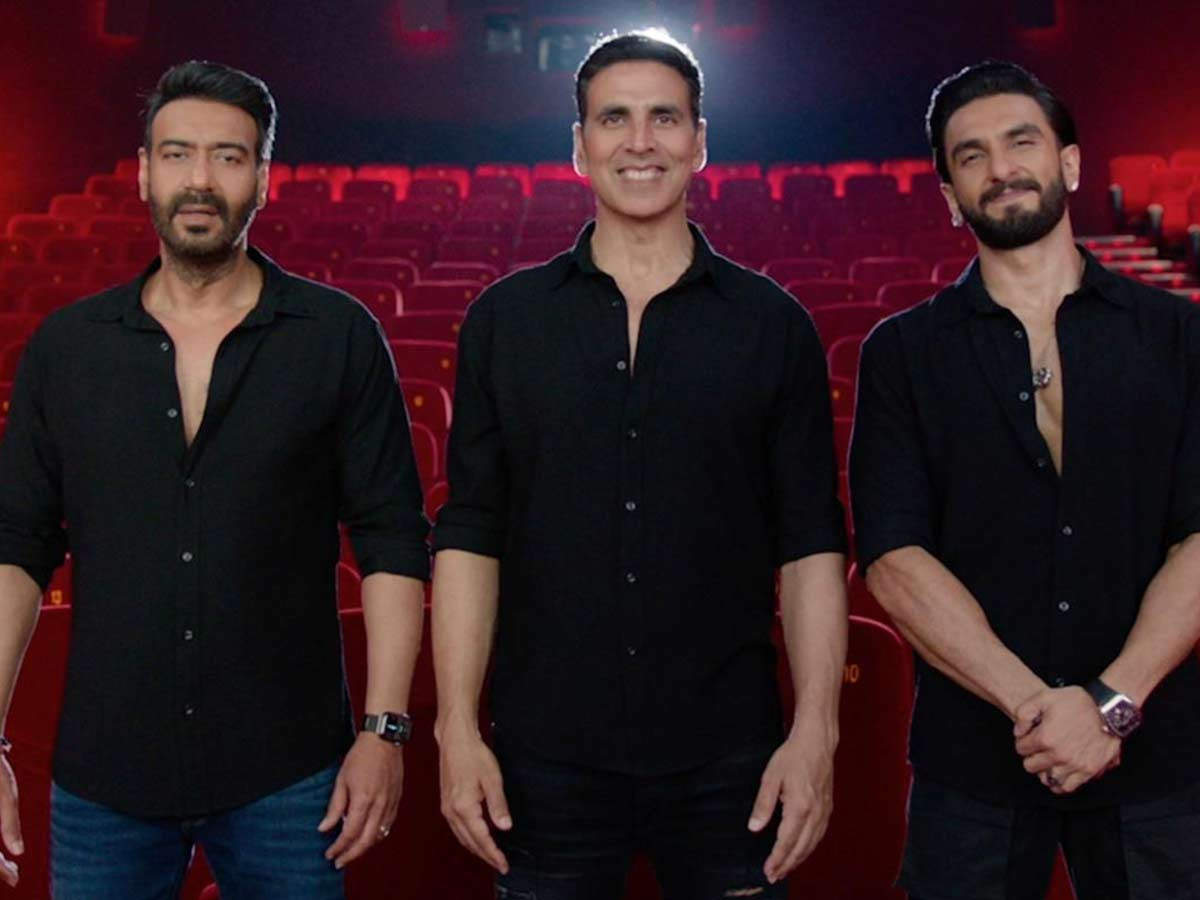 Meanwhile, Akshay Kumar is in Ooty, shooting for his next year’s Diwali release – Ram Setu. That’s why promotional rounds are being made in Mumbai film leading lady Katrina Kaif with Rohit Shetty. This is Katrina’s first film with Rohit Shetty, and the film promises to be high on action, drama – the Rohit Shetty style. Akshay, Ajay and Ranveer not only join forces for a song, but the three even have a scene in the film where we see the police trio with flaming cannons protecting people.