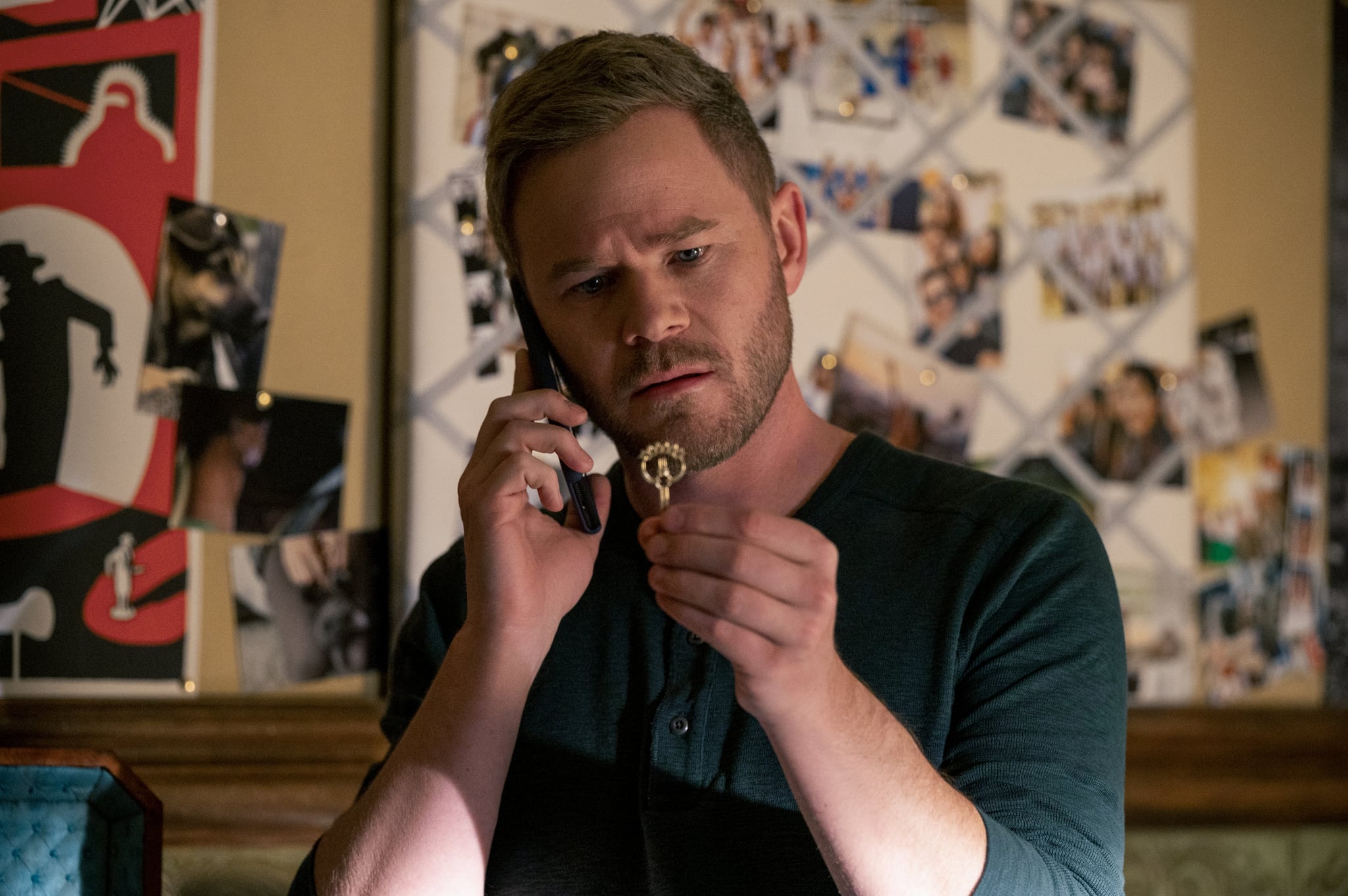 Season two of Locke & Key may have just landed on Netflix, but we’re already thinking ahead to season three. As fans of the show may remember, Netflix renewed the popular series way back in December 2020. According to Variety, the renewal was announced when the second season was filmed. “We have some incredible adventures waiting for the Locke family in season 3, and could not be more excited to continue telling our story with our great partners on Netflix,” showrunner Carlton Cuse said at the time.

So where is the production now? When the renewal was first announced, Netflix said season three would begin filming in early 2021, and based on Instagram posts from the cast, movie footage was wrapped up in the fall. Star Darby Stanchfield shared some behind-the-scenes photos and video from the set in August, and in September Connor Jessup announced that season three was a wrap, which may mean the next episodes will be available to stream sooner rather than later.

We do not quite know yet what season three will be about, but there is a good chance it will continue where season two’s cliffhanger ends. The show, which is based on Joe Hill and Gabriel Rodriguez cartoons of the same name, revolves around the Locke children and their mother, who move into Keyhouse and discover keys that will lead them to the answer to who murdered their father. All the keys are of course magical and lead to both good and evil.

Showrunners Cuse and Meredith Averill will not exactly reveal what keys viewers can see in season three, but they told SyFy Wire that season two is full of Easter eggs. “I think the comic fans, if they look very closely, might see some Easter eggs in Keyhouse that might give them some clues about some keys that they might look ahead,” Averill said.

We’ll just have to wait and see what happens in season three when it comes to Netflix. There is no release date yet, but hopefully we will not have to wait long.