“I can not give you what I do not have.” Saban Films has released an official trailer for Boiling point, hot on the heels of his debut at the London Film Festival in 2021 earlier this month. An emotionally scarred London chef struggles to hold it together in this formally extraordinary and beautifully acted single-take thriller. Set in “one of the hottest restaurants in London”, enter the relentless pressure from a restaurant kitchen as a chef fights his team on the busiest day of the year. From LFF: “A smart character study, a realistic piece of life and a living window into a very pressured and strange world of work, Barantini’s film makes fantastic use of its formal conceit, an excellent ensemble cast and fantastic central performance to deliver some real nerve – jangling and exciting. “The excellent Stephen Graham stars like chef Andy Jones, along with Vinette Robinson, Jason Flemyng, Alice Feetham, Malachi Kirby, Izuka Hoyle, and Alice Feetham. I’m excited this is shot in one go! Intense. It also had some strong reviews at the festivals. 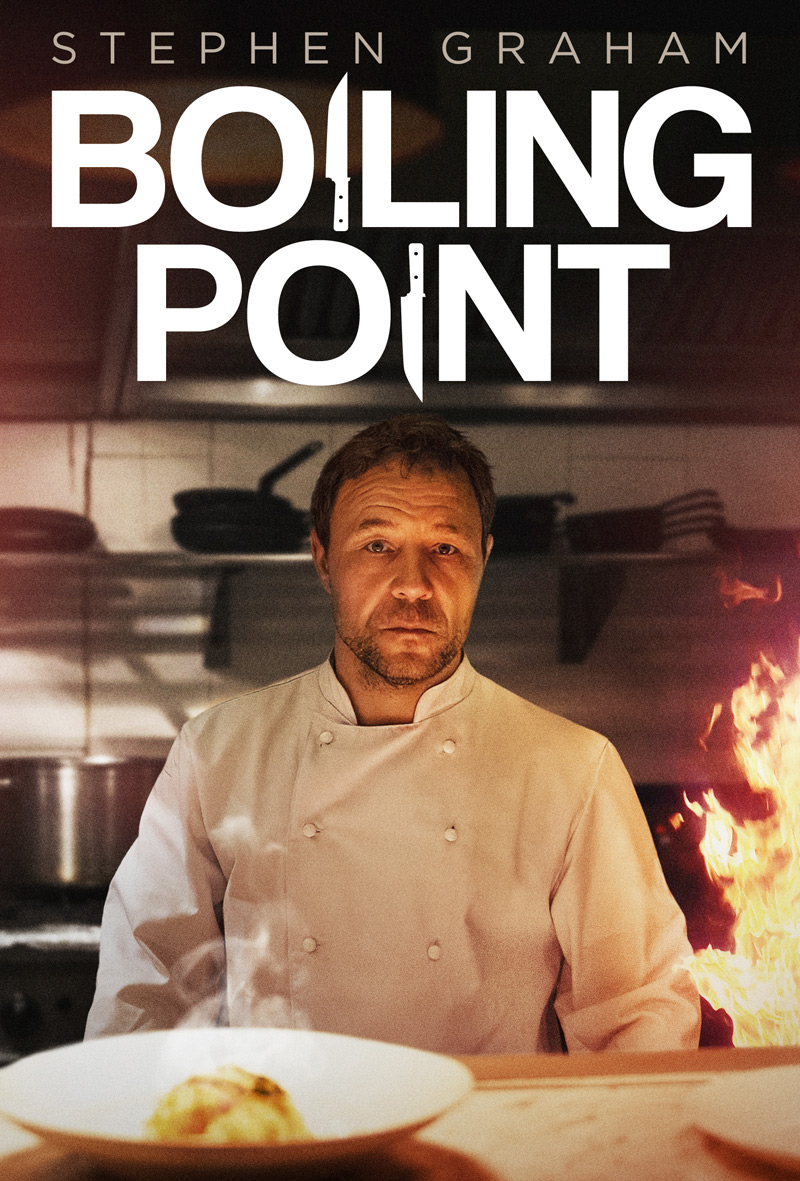 On the busiest night of the year at one of the hottest restaurants in London, the charismatic, head chef Andy Jones (Stephen Graham) balances along the edge of a knife as several personal and professional crises threaten to ruin everything he has worked for. A surprising visit by a health and safety inspector puts the staff at the forefront as the overbooked hotspot begins to fill with guests. Jones quarrels and quarrels alternately for his diverse staff, trying his best to disperse tensions between management and his crew while meeting customers’ ridiculous demands. Boiling point is directed by English filmmaker Philip Barantini, his second feature film after making Villain previously, as well as a few other shorts. The script is written by Philip Barantini and James Cummings. This originally premiered at the Karlovy Vary Film Festival in 2021 and also stopped at the London Film Festival. Saban Films debuts Barantini’s Boiling point in selected American theaters at November 19, 2021, then on VOD starting November 23 this fall. Who is ready to cook?