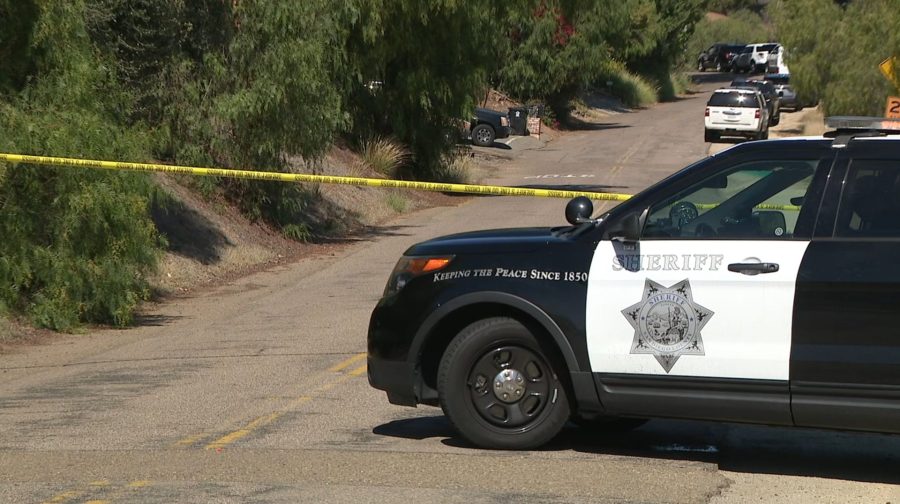 SAN DIEGO (CNS) authorities on Friday released the name of the 22-year-old woman who was found shot dead near Sweetwater Summit Regional Park in Bonita.

A patrol administrator found the body of Kimberly Gutierrez of La Mesa near a dead end at the end of Quarry Road around 3 a.m. Tuesday, according to the San Diego County Sheriff’s Department.

An autopsy determined Gutierrez died of gunshot wounds and her death was decided as a homicide, sheriff Lt. Thomas Seiver.

Officials have not publicly identified any suspects in the case.