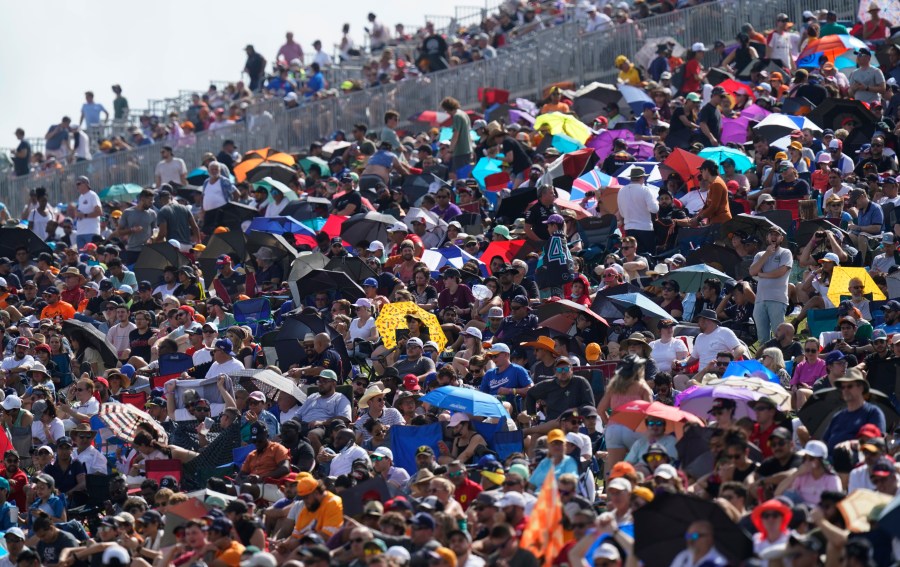 AUSTIN (KXAN) – The Circuit of the Americas released a statement Saturday after significant delays with its shuttle service to the Formula 1 Aramco USA Grand Prix race weekend.

The Circuit says more than 100 buses were canceled at the last minute, leaving shuttle guests “disappointed and annoyed.”

Formula 1 Austin: What you need to know before going to the US Grand Prix

In the course of the race weekend, the track authorities recommended using one of its two shuttle locations to get to COTA due to expected traffic in the area.

The circuit statement says they are “working with local school districts in an effort to get more bus drivers and hope to reopen shuttle sales from the airport by tomorrow.”

Over 340,000 people were expected to be at COTA during the three-day race weekend. In September, race officials announced that tickets and parking tickets were sold out.

This development history will be updated as more information becomes available.