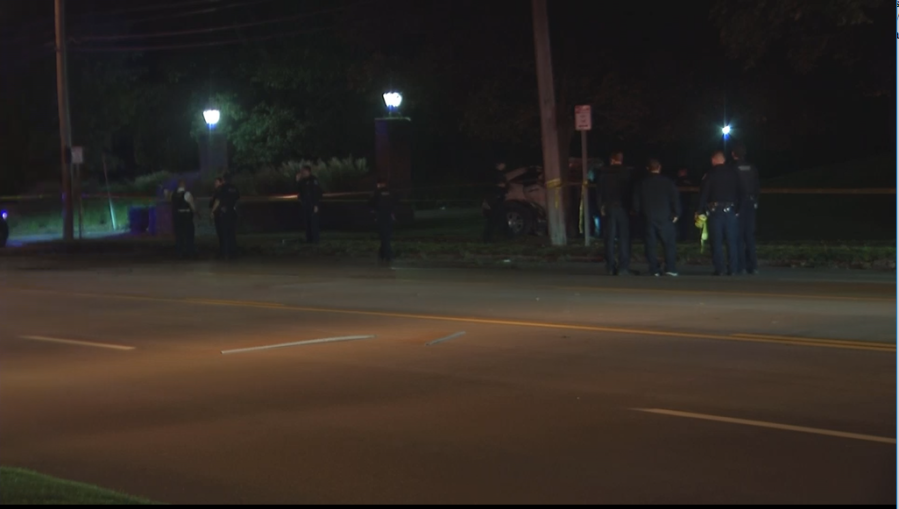 BUFFALO, NY (WIVB) -Buffalo police say a 25-year-old man from the town of Tonawanda died after an accident at night. Police responded to the scene in the 3700 block of Main Street just after midnight Saturday.

Police tell News 4 that a Ford Edge traveling west on Main crossed into the eastern lane, then left the lane and walked “several hundred” feet on the curb and sidewalk area before hitting a tree.

The 25-year-old was pronounced dead at the scene after being pushed out of the car, police said.

Investigators say the Ford Edge could have been driving at an “excessive speed”.

No one else was inside the car, according to police.

Part of Main was closed for several hours due to the crash.