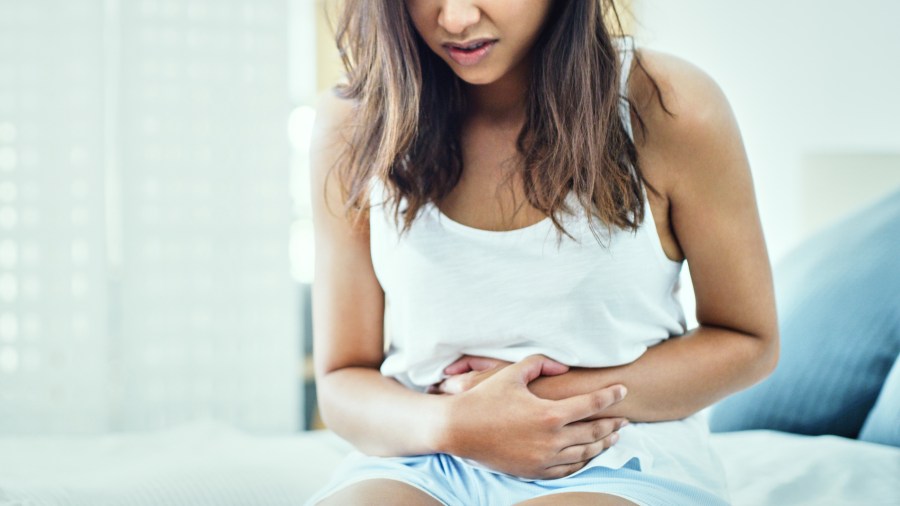 (NEXSTAR) – A recent multistate outbreak of salmonella has prompted the Centers for Disease Control and Prevention to urge the public to monitor for possible symptoms if they believe they have been infected.

The CDC estimates that salmonella bacteria cause approximately “1.3 million infections each year,” according to Belsie González, a master of public health and senior public affairs specialist for the CDC. Of these cases, about 420 a year are fatal, the agency estimates.

But salmonella is far from the only food-borne germ that causes frequent diseases in the United States. Several others, including norovirus, campylobacter, vibrio, and staphylococcus, can be contracted through contaminated food. Listeria, E. coli and clostridium botulinum can, while less common, cause even more serious diseases.

What to look for in symptoms when considering foodborne illness

In total, the CDC estimates that 48 million people in the United States – or about 1 in 6 – suffer from some form of food poisoning each year.

New COVID-19 sub-variant spread in the UK: We know that

Many symptoms of foodborne illness are similar, with cramps, nausea, vomiting, fever and diarrhea being among the most common. But some are much more serious, and indicates a possible life-threatening infection.

“Some types of foodborne illness are more likely to cause serious illness, such as shiga toxin-producing E. coli (STEC), while others may pose an increased risk to specific populations,” a representative of the CDC’s Division of Foodborne, Waterborne and Environmental Diseases tells Nexstar . “For example, pregnant women are 10 times more likely to get listeria infection than other people.”

Specifically, symptoms of salmonella infections often begin to appear between six hours and six days after swallowing the bacteria. Diarrhea, fever, vomiting and stomach cramps are common. Infected persons are encouraged to consult a physician, especially if symptoms worsen to include bloody diarrhea (or diarrhea lasting for more than three days), fever above 102 degrees F, frequent vomiting that prevents fluid intake, and signs of dehydration .

Sick individuals may also be able to narrow their specific disease based on what they have eaten, as salmonella is usually due to ingestion of undercooked chicken or turkey, eggs, unpasteurized milk or juice or raw materials. Humans can also become infected after handling certain animals, including poultry, reptiles or amphibians or rodents.

Other types of symptoms may meanwhile be more indicative of different, or more serious foodborne illnesses. Eg. Foodborne botulism caused by botulinum toxins can result in blurred speech or blurred vision as well as paralysis, among other symptoms, and common sources include improper preservation. Listeria, which can be caused by ingesting contaminated delicacies, soft cheeses and raw sprouts (among other contaminated items) can cause flu-like symptoms and confusion.

Severe cases of any foodborne illness may require hospitalization. Some can even lead to serious health problems, including arthritis, brain or nerve damage, kidney failure or even death.

When it comes to salmonella, most people recover without treatment, health officials say.

“But antibiotics can be used to treat people who have a serious illness or who are at risk of serious illness, such as people with weakened immune systems, infants or adults aged 65 or older,” according to a CDC representative.

As with any disease that causes severe or prolonged symptoms, those who suffer from what they suspect to be a foodborne illness are encouraged to contact their healthcare professional. In some cases, doctors may advise on testing to determine which bacteria, viruses or parasites are responsible, in order to better diagnose and treat the infection.

The CDC as well as the Food and Drug Administration (FDA) also strongly urge the public to remain educated in the types of foods that can cause infection, along with all applicable food safety guidelines, to prevent infection in the first place.