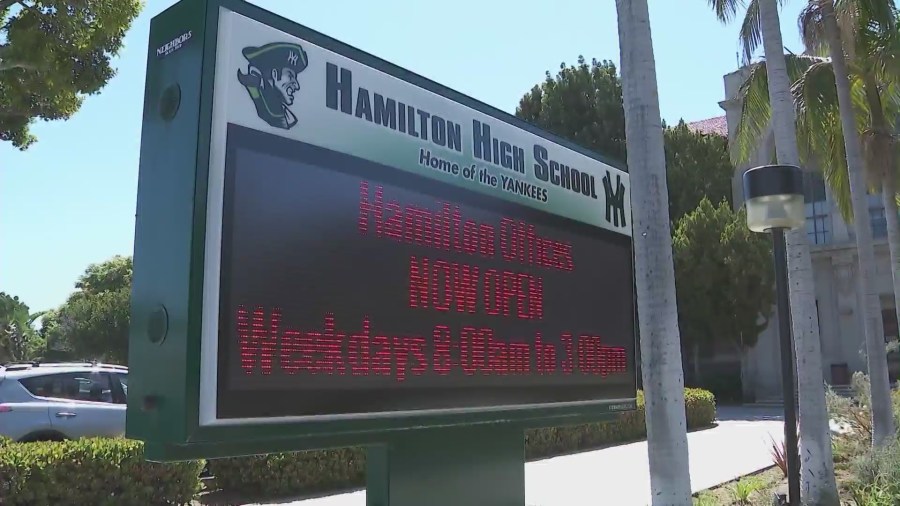 A report of a possible sexual assault on the boy’s bathroom at Hamilton High School in the West Los Angeles area prompted an ongoing investigation Tuesday.

Although the Los Angeles Police Department has not confirmed any details about the incident, there are anonymous reports of a sexual assault that took place last week at the school located at 2955 S. Robertson Blvd. in the Palms neighborhood.

Police confirmed that some form of incident took place between students at the school and it is being investigated, Officer Cervantes said in a statement.

The Los Angeles Unified School District also confirmed that an incident took place on the boy’s restroom and it involved several students.

The school district said it immediately began coordinating with the LAPD and LAUSD School Police to investigate the problem. A voicemail recording was also sent to the parents, indicating that an incident had occurred on campus.

“Our school crisis team was also activated, and the students had the opportunity to talk to counselors about their concerns. At the moment, this situation is an ongoing police investigation, “reads part of a statement from a spokesman for LAUSD.

The spokesman did not further comment on the investigation, but said that “the well-being and safety of our students and staff is crucial.”

Students at the school said Tuesday morning that they believed the victim was a woman and that video of the alleged assault is circulating on social media.

Police have not confirmed that a video is part of the investigation.

No arrests have been made in connection with the investigation.