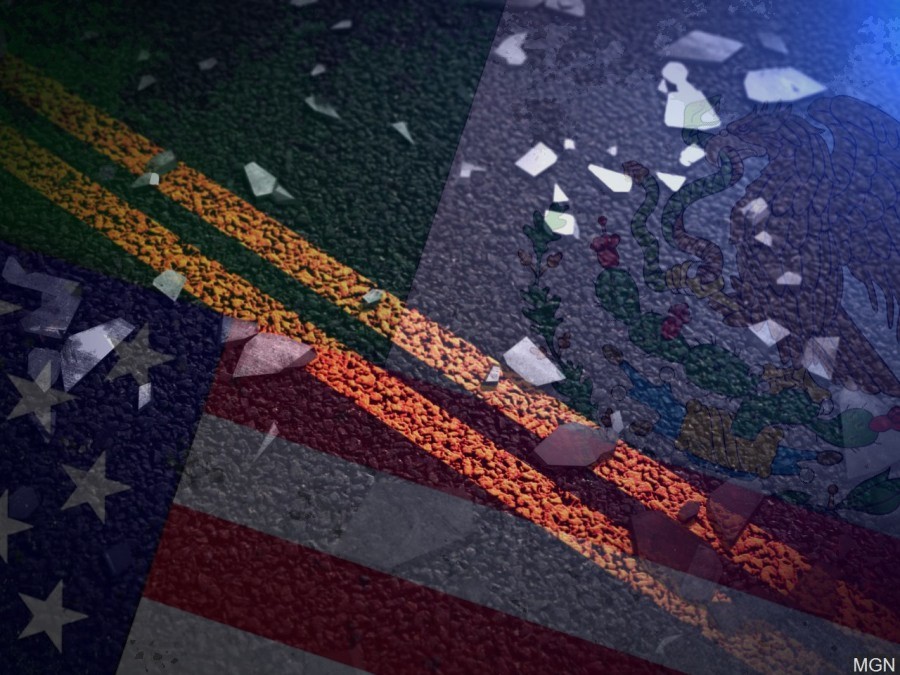 El Paso, Texas (Border report) – An SUV with 15 undocumented immigrants overturned and killed four people around 5:30 a.m. Friday in Culberson County, Texas, according to the Texas Department of Public Safety.

Troopers responded to the crash about 25 miles north of Van Horn on State Highway 54.

The DPS said a Nissan Pathfinder was transporting 15 undocumented immigrants before it was involved in a rollover with a single vehicle. Four people died in the accident.

Visit the BorderReport.com website for the latest exclusive stories and latest news on issues along the U.S.-Mexico border

DPS said U.S. Customs and Border Protection officials are assisting with the investigation and believe the migrants are from Guatemala.

Culberson County deputies are also helping in this incident.