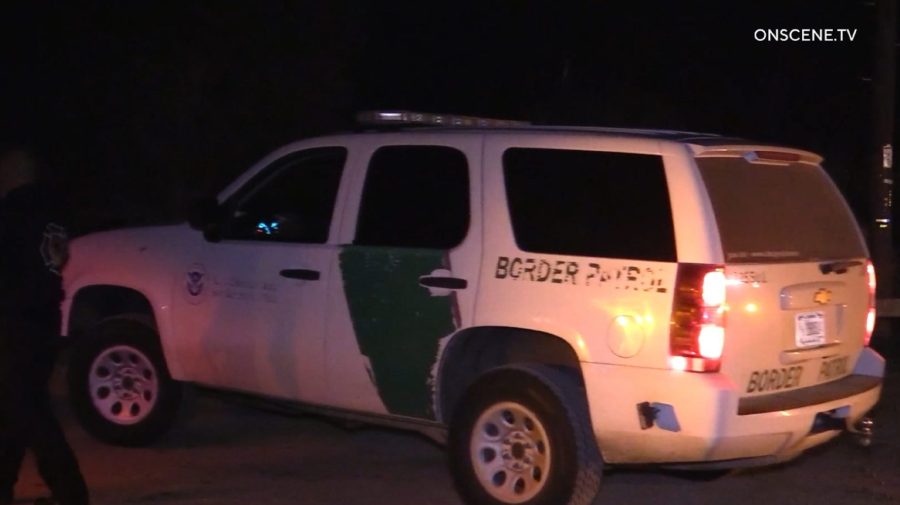 SAN DIEGO – US Customs and Border Protection officials announced on Saturday that a woman died after a large group of migrants tried to enter the United States by swimming around the border barrier and into Imperial Beach.

U.S. Border Patrol agents received a report Friday at 11:38 p.m. about a group of possibly 70 people trying to swim illegally across the international border from Tijuana to Border Field State Park.

When agents responded to the area, they encountered a non-responding woman who is believed to be from the group of swimmers, according to Jackie Wasiluk of CBP. That’s when Border Patrol agents immediately performed CPR on the woman while contacting emergency medical services, including firefighters and lifeguards in the San Diego Fire-Rescue Department.

Although EMS arrived at the scene and resumed medical care, the unresponsive woman was pronounced dead by EMS around 1 p.m. 12.30

Man trying to repair on highway killed near border

The U.S. Border Patrol, along with Air and Marine Operations, the U.S. Coast Guard, SDFD and California State Parks continued to search the area in an effort to locate others who may have been in distress.

Border patrol agents arrested a total of 36 Mexican Mexican nationals who had swum around the border barrier, 25 men and 11 women, including 13 people rescued by the U.S. Coast Guard from the water, Wasiluk said in an email to FOX 5. All 36 people were arrested and transported to a nearby border patrol station for treatment.

“This is yet another example of the ruthless tactics used by smugglers’ organizations to strengthen their power and profits.” said Aaron Heitke, San Diego Sector’s Chief Patrol Agent, “We will work tirelessly to prosecute and prosecute those responsible for this tragedy.”