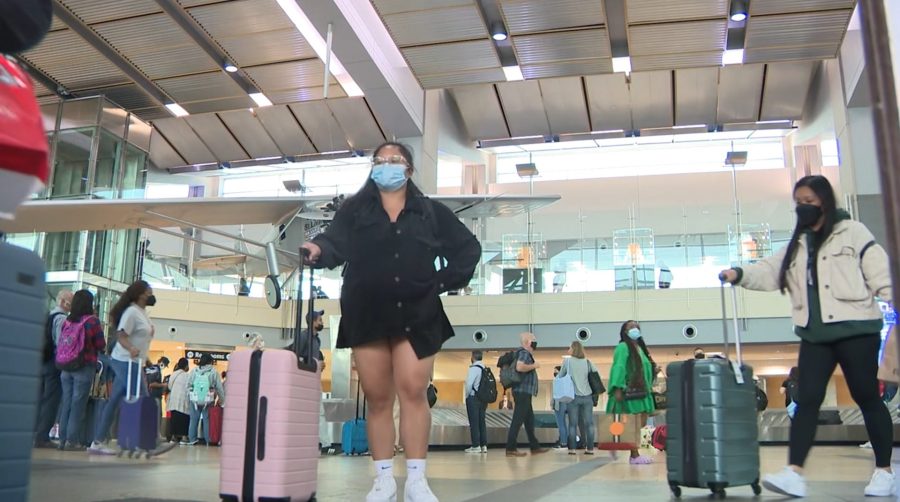 The airline canceled more than 1,500 flights this weekend across the country – about 9% of the airline’s total, officials said.

SE: Police question group after fatal crash at the border

“This week saw two days of strong winds in DFW (Dallas Fort-Worth), with gusts of up to 50 km / h on Thursday, creating crosswind limitations that greatly reduced arrival capacity by more than half,” said David Seymour, U.S. Operations Officer. officer. wrote in a letter to team members last Saturday.

“This weather led to a large number of cancellations at DFW, as we could only use two runways instead of the usual five that handle our operations. With extra weather throughout the system, our crews begin to run tight as crew members end up out of their regular flight sequences. To ensure that we take care of our customers and provide planning security for our crews, we have adjusted our operations for the last few days of this month by proactively canceling some flights.

“We take this measure to minimize any inconvenience as much as possible. Most of the customers affected by these changes are rebooked the same day and we regret that they have to make these changes.

“… The good news going forward is that we will continue to staff up throughout our operation and we will see more of our teams return in the coming months,” the letter continued. “Especially, for stewardesses, we have almost 1,800 returning from leave from November 1st – and the rest coming back before December 1st – and will have more than 600 new hired stewardesses on the property by the end of December. “Recruitment to our airports is well underway and we expect 4,000 new team members to join us across the system in the fourth quarter.”