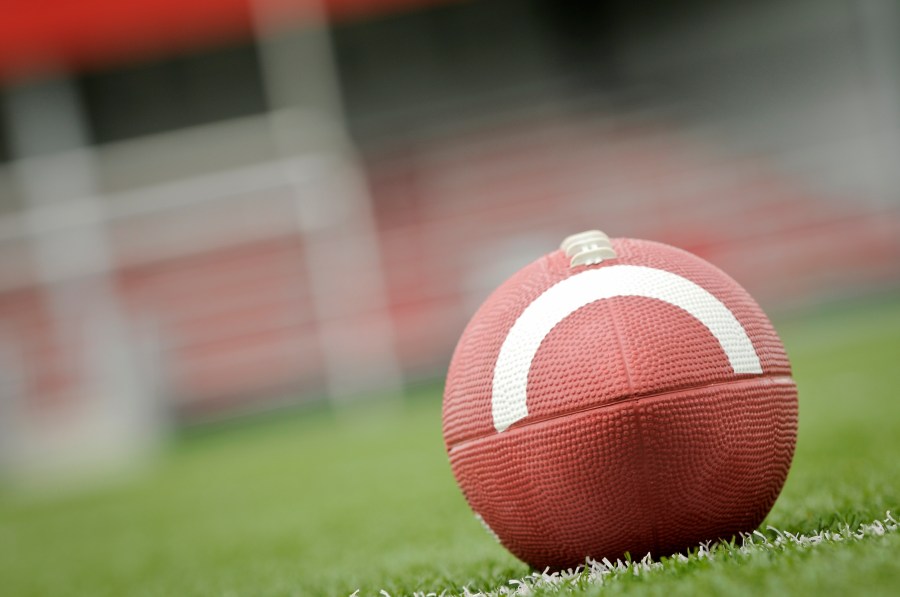 ENGENE (KTLA) – In high school football, the talent gap between future professional and average Joes can be quite large, and skewed results are nothing new. But a 106-0 victory? It will attract some attention.

Inglewood High even went for a two-point conversion pass, instead of the traditional one-point kick attempt, after scoring to take a three-digit lead, which Collins said Los Angeles Times was “a classless move.”

“I said to them, ‘Go and play St. John Bosco and Mater Dei,'” Collins said, referring to two of the area’s powerful colleges that recently produced the incoming quarterbacks on top-tier programs Clemson University and the University of Alabama.

James has also been criticized for allowing quarterback Justyn Martin, a blue-chip prospect and UCLA commits, to play when the game was well out of reach. He threw 13 touchdowns.

James did not respond to a request for comment on the game.

In a statement issued to the Times’ Eric Sondheimer, California Interscholastic Federation Southern Section, which governs most high school sports in Southern California, the 106-0 result said “does not represent” the organization’s character ideals.

“CIF-SS strongly condemns results such as these,” the statement read.

Other high school coaches were similarly upset. Matt Poston, head coach at Tesoro High School in Las Flores, said he hoped he “read this wrong” when he looked at the result.

“We are supposed to teach young men life lessons through the game. What message did the staff teach last night? Sad,” Poston wrote on Twitter.

Sports writer Nick Harris highlighted some of the most eye-catching statistics, calling the game “a beatdown of all time.”

While 106-0 is a scoring that has rarely been seen at any football level, it is not the biggest margin of victory.

The most skewed football score ever is considered to be Georgia Tech’s 222-0 victory over Cumberland in 1916, when Cumberland had interrupted its football program but was forced to play the game, assembling a team of fraternity brothers and other students.