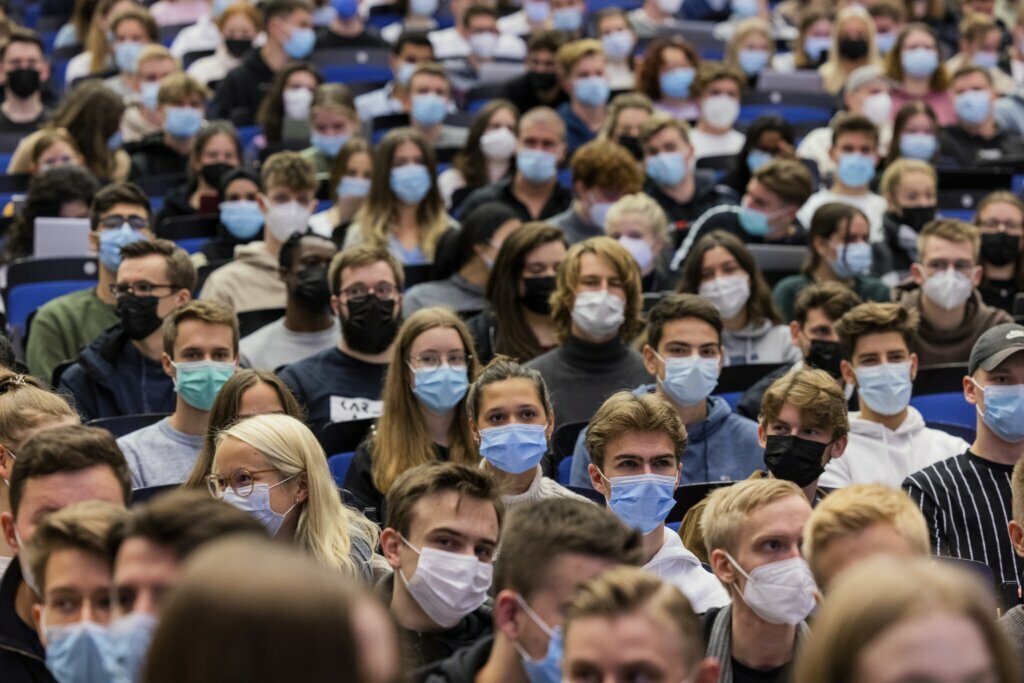 GENEVA (AP) – A region of 53 countries in Europe and Central Asia is facing the “real threat” of a resurgence of the coronavirus pandemic in the coming weeks or is already experiencing a new wave of infections, says the head of the World Health Organization regional said the office Thursday.

Dr. Hans Kluge said the number of cases has begun to approach record levels again and that the pace of transmission in the region, which extends as far east as the former Soviet republics of Central Asia, is of “great concern”.

“We are at another critical point in the resurgence of the pandemic,” Kluge told reporters from WHO’s European headquarters in Copenhagen, Denmark. “Europe is back in the epicenter of the pandemic where we were a year ago.”

He said the difference now is that health authorities know more about the virus and have better tools to fight it. Relaxed prevention measures and low vaccination rates in some areas explain the recent increase, he said.

Kluge said hospitalization rates due to COVID-19 in the region of 53 countries have more than doubled over the past week. If that trajectory continues, the region could see another 500,000 pandemic deaths by February, he said.

“We need to change our tactics, from responding to increases in COVID-19, to preventing them from happening in the first place,” Kluge said.

The WHO headquarters in Geneva reported on Wednesday that incidence had risen in Europe for the fifth week in a row, making it the only world region where COVID-19 is still rising. The infection rate was by far the highest in Europe, reporting around 192 new cases per year. 100,000 people.

Sweden’s chief epidemiologist, Anders Tegnell, said on Thursday that “we are clearly in another wave,” adding that “the increased spread is entirely concentrated in Europe.”

At an online briefing Thursday by the Amsterdam-based European Medicines Agency, experts urged people to get vaccinated.

“The epidemiological situation in Europe is very worrying now that we are entering the winter with increases in infection rates, hospitalizations, and we can also see the increase in fatalities,” said Fergus Sweeney, EMA’s head of clinical trials and production task forces.