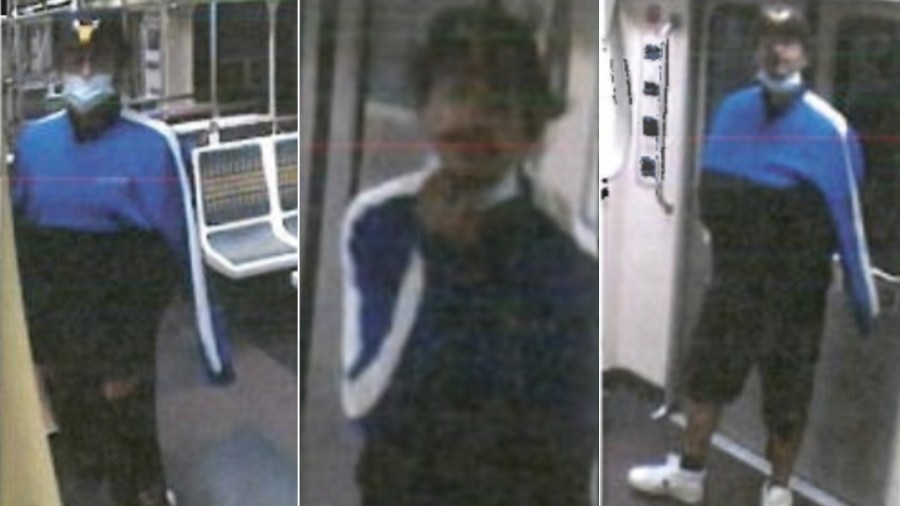 An arrest has been made in the Oct. 10 shooting of a woman on a Red Line Metro train in Hollywood, the Los Angeles Police Department announced.

Andre Dunlap, 23, was arrested in South Bend, Indiana, on Thursday in connection with the murder of Danielle Harlemon, police said.

Dunlap allegedly shot Harlemon in the neck when the train stopped at the Hollywood and Vine station, police said.

The LAPD worked with the FBI to catch Dunlap, who was homeless and on parole for a robbery attempt at the time of the killing, police said.

Dunlap, a Native American Indiana, fled back to the state after the shooting, police added.

He will be extradited back to Los Angeles, where he will be charged with murder. His bail will be set at nearly $ 2.1 million.