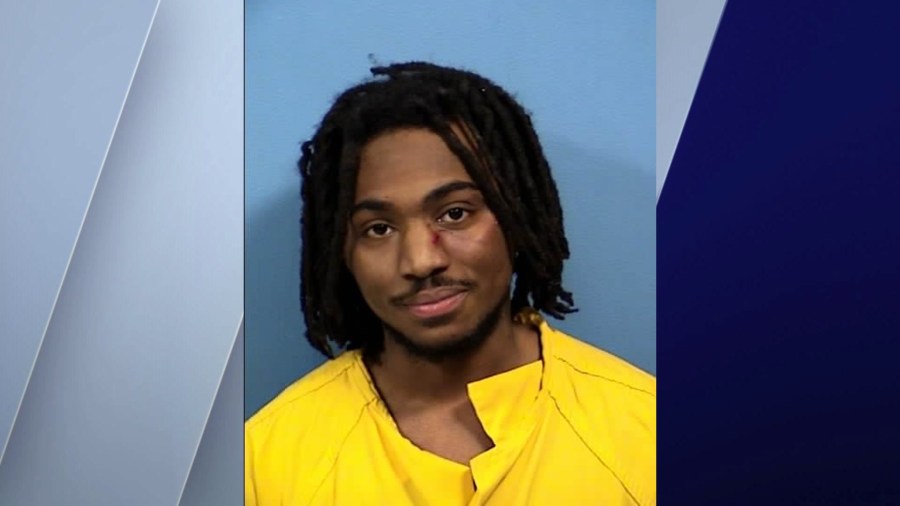 WHEATON, Ill. Bond has been denied a man accused of shooting a Bensenville police officer early Saturday morning, according to the DuPage County State Attorney’s Office.

The wounded officer was shot eight times and was taken to a local hospital where he underwent emergency surgery. His current condition is unknown.

A 9mm pistol was found from the scene after Tyler was remanded in custody. Tyler is scheduled to appear in court on December 6.