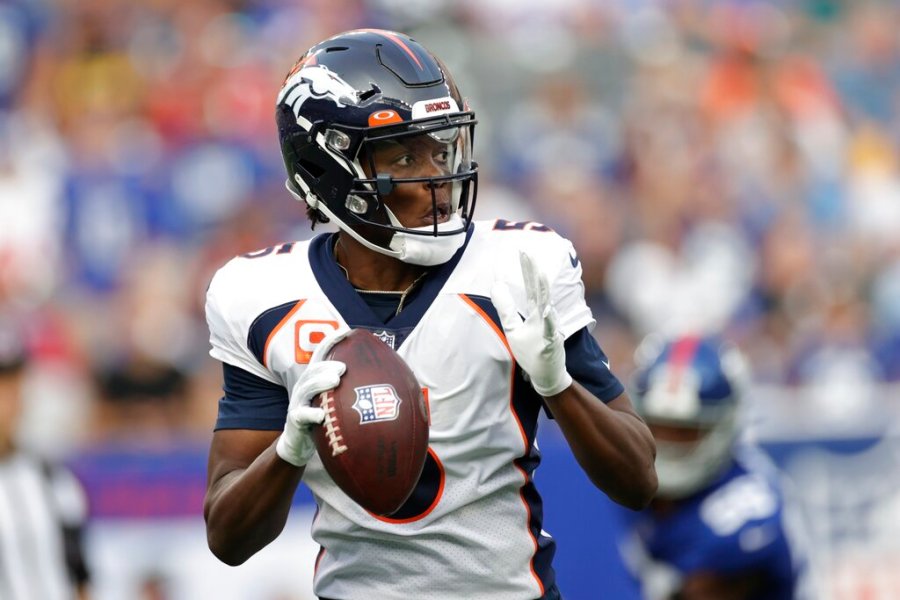 DALLAS (KDVR) – Von Miller has missed many games over the last couple of seasons, but it will be the first time since he was drafted in 2011 that he really is not with the Denver Broncos after being traded.

The Broncos are also in a tough game in Dallas to face the 6-1 Cowboys.

Cowboys QB Dak Prescott is expected to return this week after missing last week’s game with a strained right calf.

Dallas running back Ezekiel Elliott meets Denver for the first time since the Broncos held him to a career-low 8 yards, which ran into a 42-17 victory in 2017.

Denver has won six games in a row in the series.

Get full coverage of the Denver Broncos all season on Orange & Blue Report.