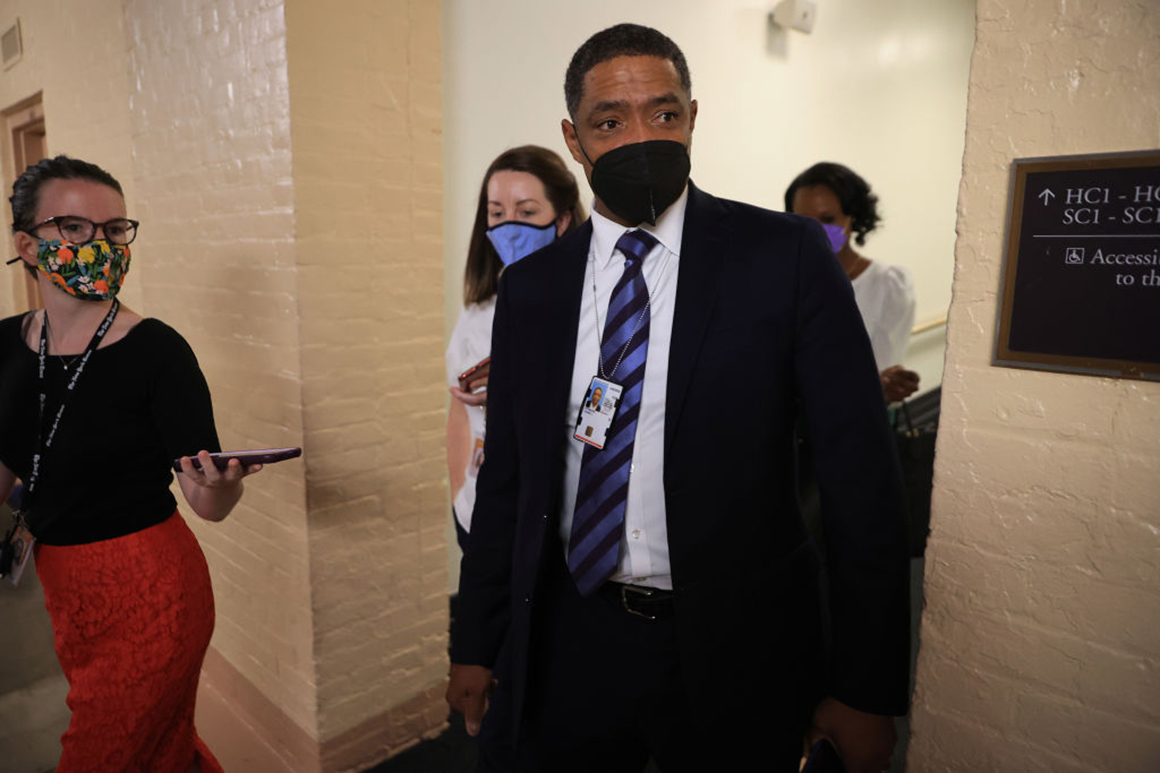 It was reported by the Wall Street Journal last month that the Justice, Health and Human Services and Homeland Security departments are considering estimated payments of $ 450,000 per person to immigrant families separated at the border under Trump-era lawsuits to resolve lawsuits.

Biden dismissed the report last week and told reporters Wednesday that payments of $ 450,000 “are not going to happen.” The White House later said Biden specifically responded to the dollar figure and is “perfectly comfortable” with a settlement with families who are now in a lawsuit with the U.S. government, but approached the Justice Department for further details.

Deputy Press Secretary Karine Jean-Pierre also noted in a briefing Thursday that the DOJ has said the reported numbers are higher than they are likely to be.

Pressed on whether a settlement would take place and whether the reported dollar figure is accurate, Richmond again approached the Justice Department, saying, “We are not talking about dollar amounts.”

Biden’s comments on Wednesday came after he was asked by a Fox News reporter if the payments would create an incentive for more illegal border crossings, which Richmond called “absurd.”

“The question is so insensitive, disrespectful that it was what he commented on,” Richmond said of Biden.

“At some point, we can not say with an upright face that parents are willing to divorce a child for a dollar amount,” he added. “That’s just not true, and we should not talk like that.”