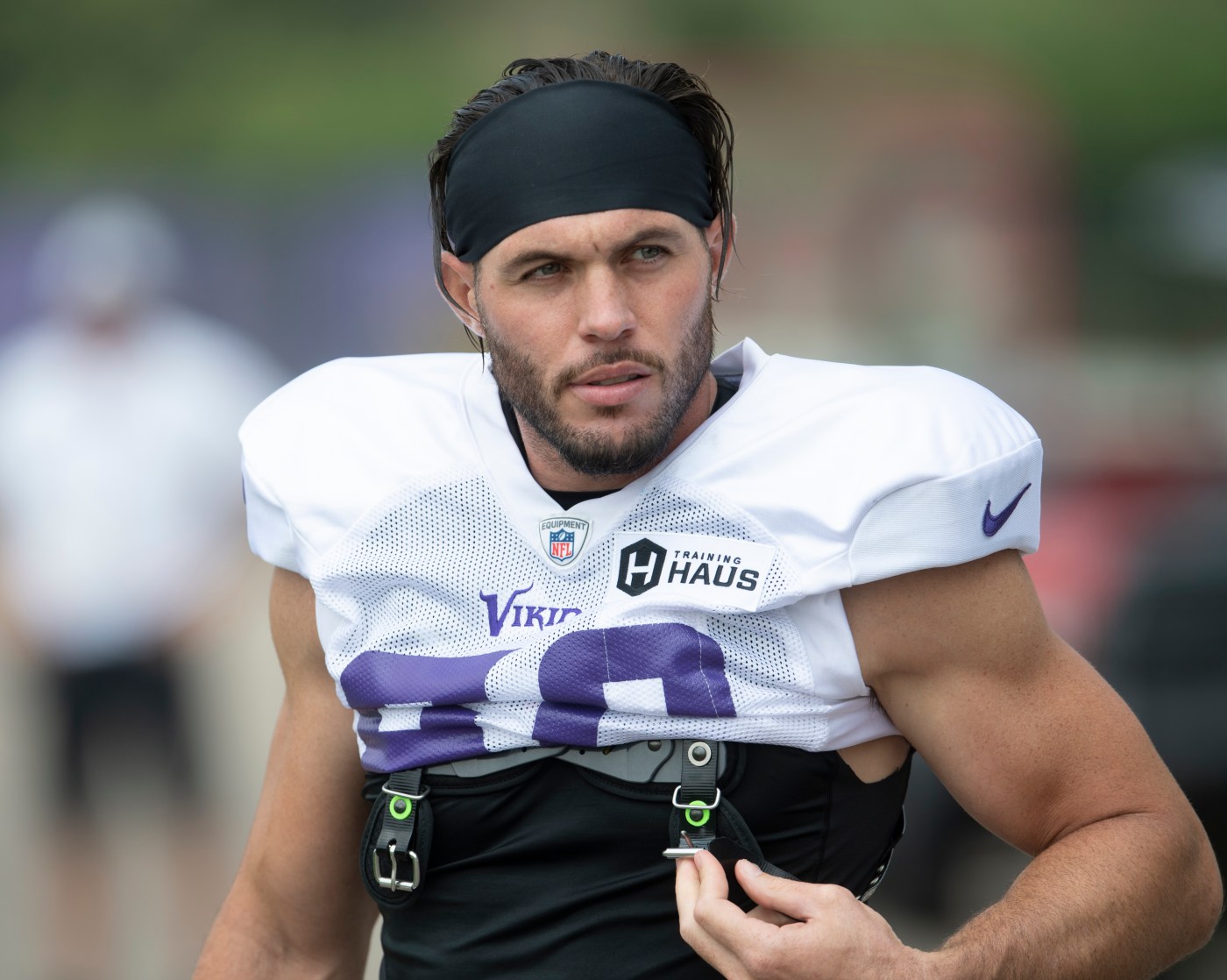 BALTIMORE – The Vikings’ safety Harrison Smith was placed on the COVID-19 reserve list on Sunday and will be out in the match against the Baltimore Ravens at M&T Bank Stadium.

Smith was replaced on the active list by practice team safety Myles Dorn and in the ranks of rookie Cam Bynum, who got his first NFL start. Smith is the third Vikings player to be placed on a COVID-19 list in the past four days, after starting center Garrett Bradbury on Thursday and training team offensive lineman Dakota Dozier.

Pierce, who played for the Ravens from 2016-19, sat out in his fourth game in a row. Armon Watts was the replacement.

Bradbury ended his 39-game series of games. He was replaced in the middle by Mason Cole.