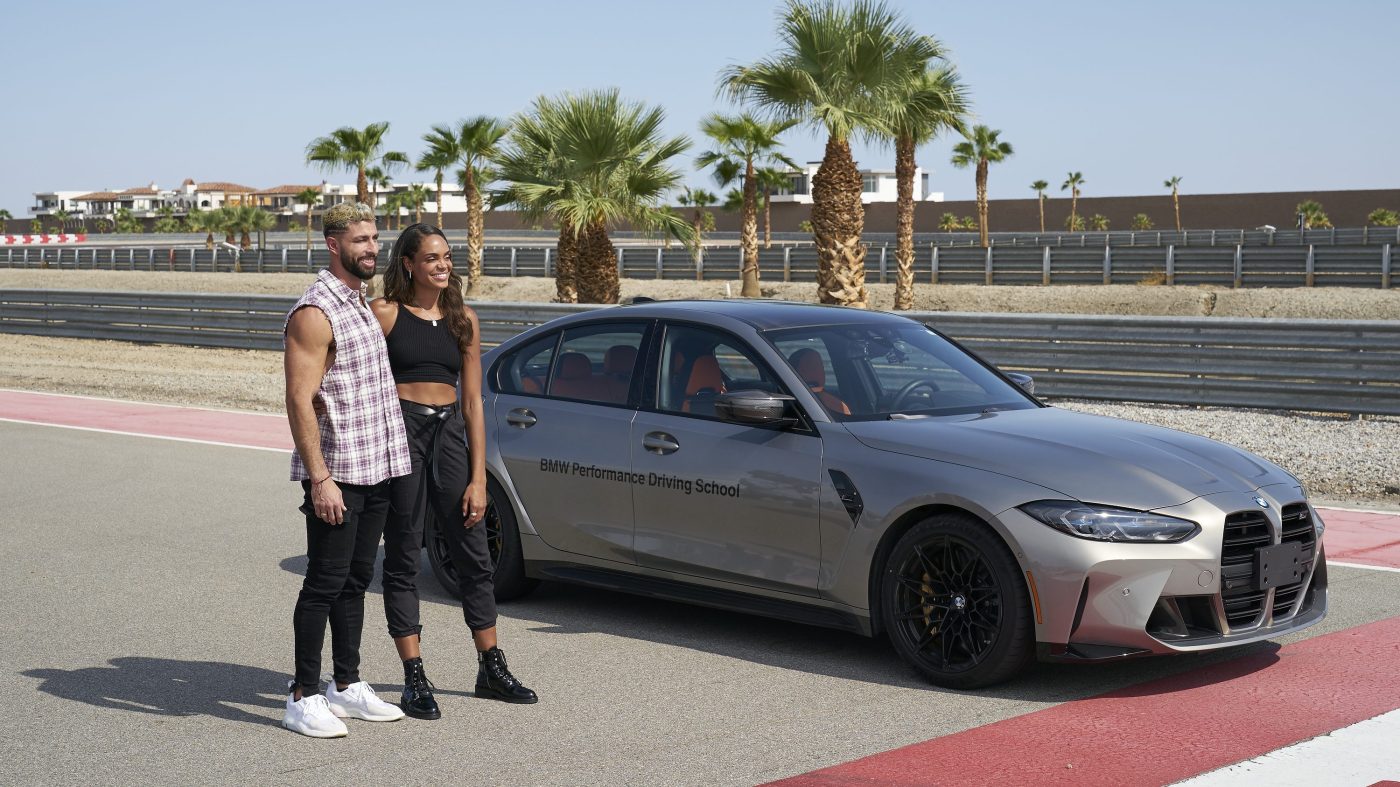 Here are five things you missed from the fourth episode of the 18th season of “The Bachelorette,” which aired Tuesday night on ABC. The show features the fan favorite and St. Louis Park native Michelle Young.

1. The episode opened with the guys (and Young) once again bringing the extensive Jamie drama from the second episode. “This is going nowhere,” Young says thoughtfully. I agree, move on everyone! (Young also said, “And going forward, I’ll push myself to be vulnerable with these guys.” And Chris fell out of the chair.)

2. In his first one-on-one date, Young Martin chooses a personal trainer with overly complicated hair. He was also close to (him again?) Jamie. Olu says he is shocked by the choice: “I do not trust him. I personally feel that Martin may be two-sided.” Young says “I’m still deciding if Martin will make my heart run” and continues to take him to … a racetrack. They drive some BMWs, make out and then dress down to their bathing suits and sit in a large metal tub in what appears to be a tire storage garage. Sexy! Later in the dinner, they talk about family upbringing, emotions, and … Jamie (again).

3. Will, Chris S., Casey, Chris G., Leroy, Rodney, Olu, Brandon, Clayton, Romeo, Nayte and Joe Coleman (the local guy she exchanged a few messages with before the show before joking about her) becomes elected for Young’s largest group date to date. The boys go in pajamas and go to a fake slumber party with popcorn, candy candy and giant teddy bears. There’s so much distraction – including the one where the brothers take turns beating each other – they largely ignore Young, who leaves the room and complains to a producer. “Today has been difficult because I did not prepare to not feel seen,” Young explains. Over cocktails after the party, Young continues to complain about being ignored.

4. Young chooses Rick – the man who hid in a room service cart in the first episode – for a one-on-one date on top of a mountain. There is some nonsense about a “wish box”, but actually it is quite boring. While enjoying drinks after the date, Rick tells a severely depressing story when he was a child, he discovered that his father was having an affair, prompting his mother to take the young Rick and move out. Rick says his father then suffered from a severe depression for 10 years and then died suddenly. Then Andy Grammer shows up and sings his new single. It’s boring!

5. At the last cocktail hour, Chris S. announces “I think there are guys here who think they have it in the bag.” His sneaking does not seem to impress Young, who turns a kiss attempt from Chris S. into an awkward, cool hug. The guys quarrel while Young sneaks off for some alone time with a couple of them, including Joe Coleman, who increasingly looks like a challenger. Chris G., Romeo and Will get the boot (Chris S. is going to stay on because the series apparently needs a villain.) The show ends with Young announcing that the series is moving to Minnesota, so yay, I think?