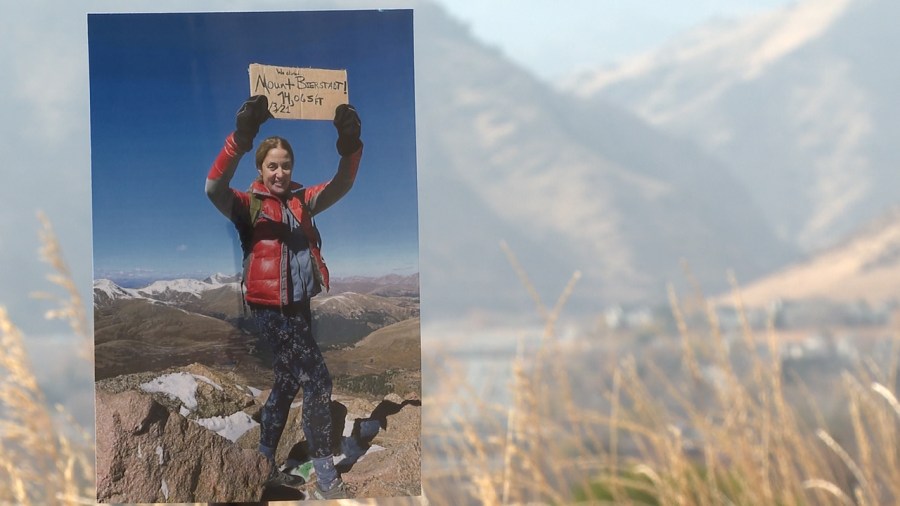 DENVER (KDVR) – Colorado is known for its fair share of athletes, but even the best will tell you that it takes some courage to climb a 14er.

They may be the last place you would expect to find someone battling cancer, but Kim Bierbrauer is not an ordinary coloradan.

“I’ve always used movement to help calm myself,” Bierbrauer said. “I just feel at home outdoors. This is where I make the biggest decisions. ”

All adults in Colorado qualify for COVID boosters because the spread is ‘so significant,’ the state says

Bierbrauer, 45, was diagnosed with leukemia in May and quickly began treatment at the Colorado Blood Cancer Institute, which is run by HealthONE.

In September, she informed her doctor that she would try to climb Mount Bierstadt after her 9-year-old son Noah suggested it.

“I’m not really sure he believed me I would do that,” she said.

“Yes, I was very surprised,” said Dr. Luke Mountjoy. “This is the first time I have had a patient in therapy do the things she does.”

Mountjoy said they worked together to create a treatment plan, timing the climb to a short window at the end of her first phase of treatment.

In early October, Bierbrauer set off with her husband, two of her sons, and some family friends, where they successfully topped the mountain.

“Going forward – and knowing that the next few months will be less fun for me, they will be difficult – I think that’s what I’ve thinking about, having those moments to look back on and look forward to,” Bierbrauer said.

Bierbrauer said she has printed photos of the climb, which will sit next to her bed as she receives a bone marrow transplant from her brother this week.

“Having these pictures in front of me will be a great reminder of who I am and what I hope to return to,” she said.

Doctors say her brother is a perfect match, giving Kim a chance to survive around 70%.

“The goal is cure for Kim and she has a good shot at it,” Mountjoy said.