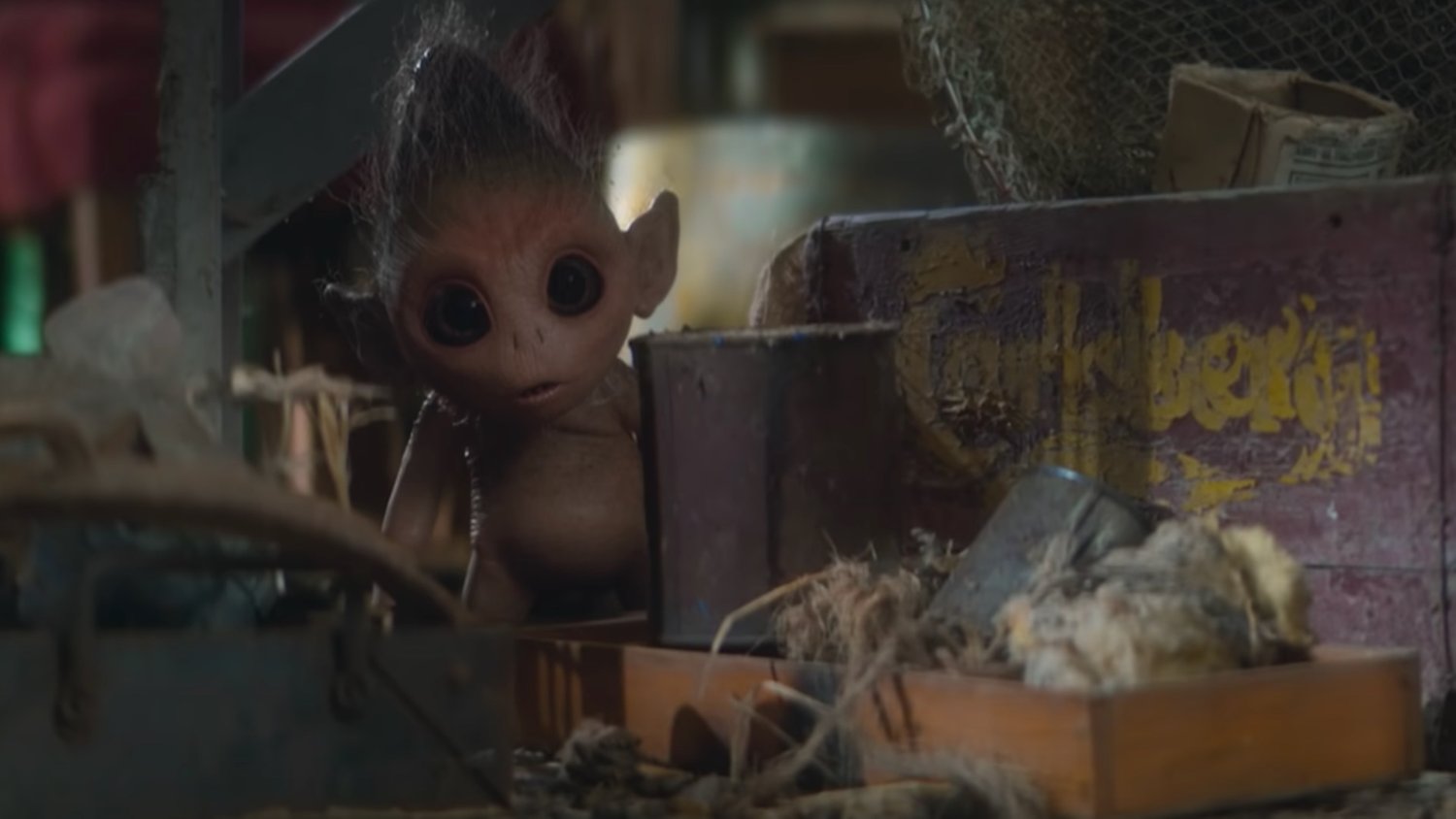 Netflix has released a trailer for its upcoming holiday-horror-fantasy series Elvere. The series consists of six episodes, and it seems that it will tell an eerie funny story that revolves around monstrous elves who terrorize a family living in the Danish forests.

The series is created and written by Stefan Jaworski, with Roni Ezra as director and Elise H. Lund as producer for Miso Film. Director of Netflix Internal Originals in Northern Europe Tesha Crawford have said:

“There are many reasons why we are excited about this new Danish production. First and foremost, we are once again collaborating with our long-term partners at Miso Film – who have proven to be such good storytellers. Secondly, to take advantage of the local myths that always resonate so much in the Nordic countries, and to be able to turn this into a modern Christmas story – with a little touch of horror. ”