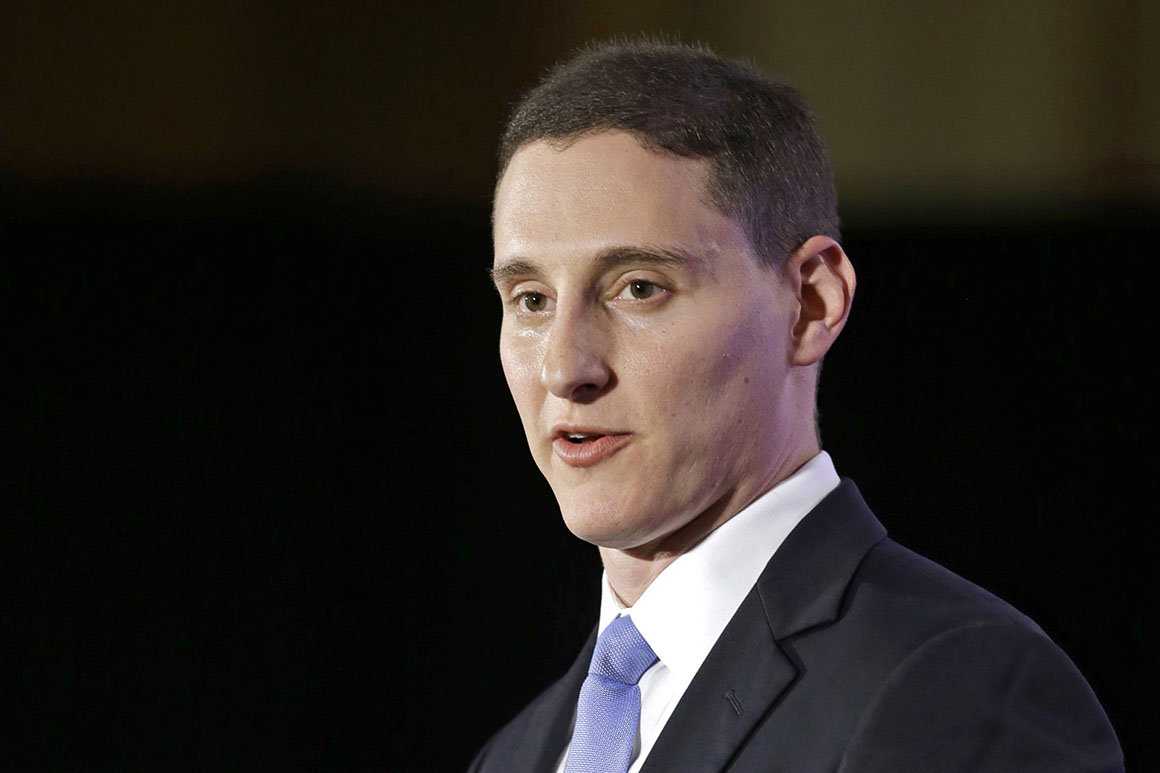 “In terms of anti-Semitism, everything I did in an ad was pointed out that Josh walks around saying he has the Bible in one hand and the Constitution in the other. But he is a Jew,” Pukita said. “Everyone should know, right?”

Pukita referred to a radio ad created by his campaign that criticized Mandel for courting evangelical Christians and frequently visiting churches on the campaign trail.

“Should we seriously believe that the most Christian Senate candidate is a Jew?” asks a voice actor in Pukita’s radio ad. “I’m so tired of these fake caricatures.”

“I agree,” one woman replies in the ad. “We keep choosing people like this, we just want to keep getting the same terrible results.”

Pukita’s response was quickly condemned by Bernie Moreno, another Republican in the race, who had the next turn to speak.

“Josh, no one should question your faith. That’s not true,” Moreno said. “The Jewish religion, the Bible is the Bible. It was hard to hear. I’m sorry. That is not correct. We’re better than that, boys. ”

Pukita was last month cut out of a forum hosted by the Center for Christian Virtue after the organization considered his radio ad to be anti-Semitic. In a statement at the time, Pukita’s campaign called the allegation “ridiculous and defamatory.”

“Mark Pukita is absolutely, unequivocally, undeniably a complete supporter of religious tolerance and of Israel,” Robert Gray, a campaign spokesman, wrote in a statement. “He’s not a fan of scammers and panders.”

Mandel, a former treasurer, member of the Ohio State House and Republican candidate in 2012 against Democratic Senator Sherrod Brown, is leading the seven-way primary election. Pukita, who does not appear to have strong support in the race, has not been included in the recent public vote on the Republican Senate primary in Ohio.

Former President Donald Trump has yet to issue an approval in the race, which has included messy attacks and high dollars outside of super PAC spending.

“Hillbilly Elegy” author JD Vance, who is currently number two in the race, did not participate in the forum. Jane Timken, former chairman of the Ohio Republican Party, also skipped the event.