Despite a jam-packed program, Nora Fatehi entered John Abraham and Milap Zaveri’s new film, Satyamev Jayate 2 with a special song, Kusu Kusu. However, the actress only had 48 hours to record the song. The actress got the most out of her time and shot for almost 37 hours on the two days. 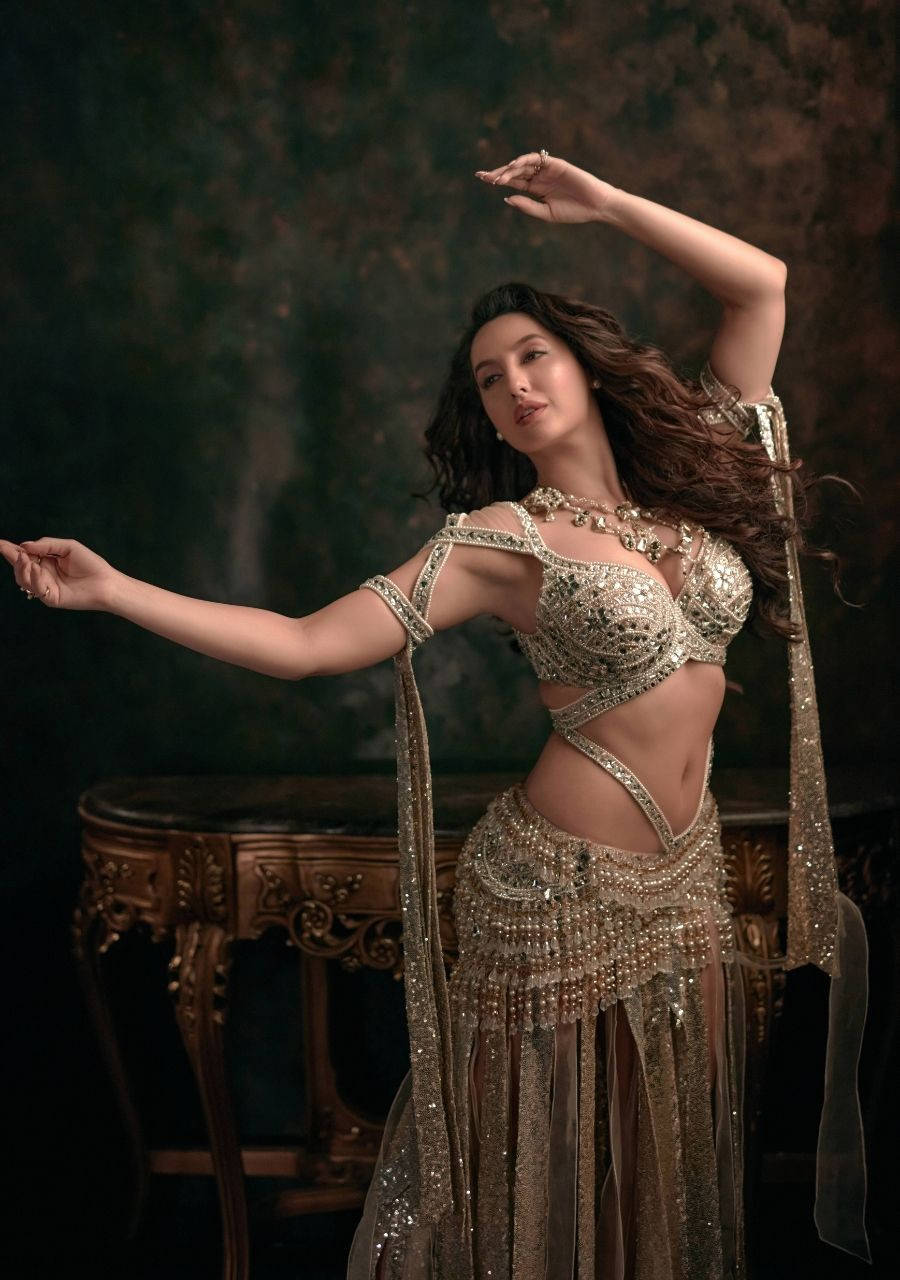 Revealing the same, a source said: “Nora had a very limited time to devote to the recordings due to her work commitments. When Nora gave two days to the song, Nora shot continuously without pauses and the results are hugely impressive as we can all see “The first day, Nora shot for 15 hours in a row, took a short break and got back on the set in the morning at. In the meantime, despite several injuries and fatigue, Nora continued the recordings and once again delivered a record-breaking chartbuster.” 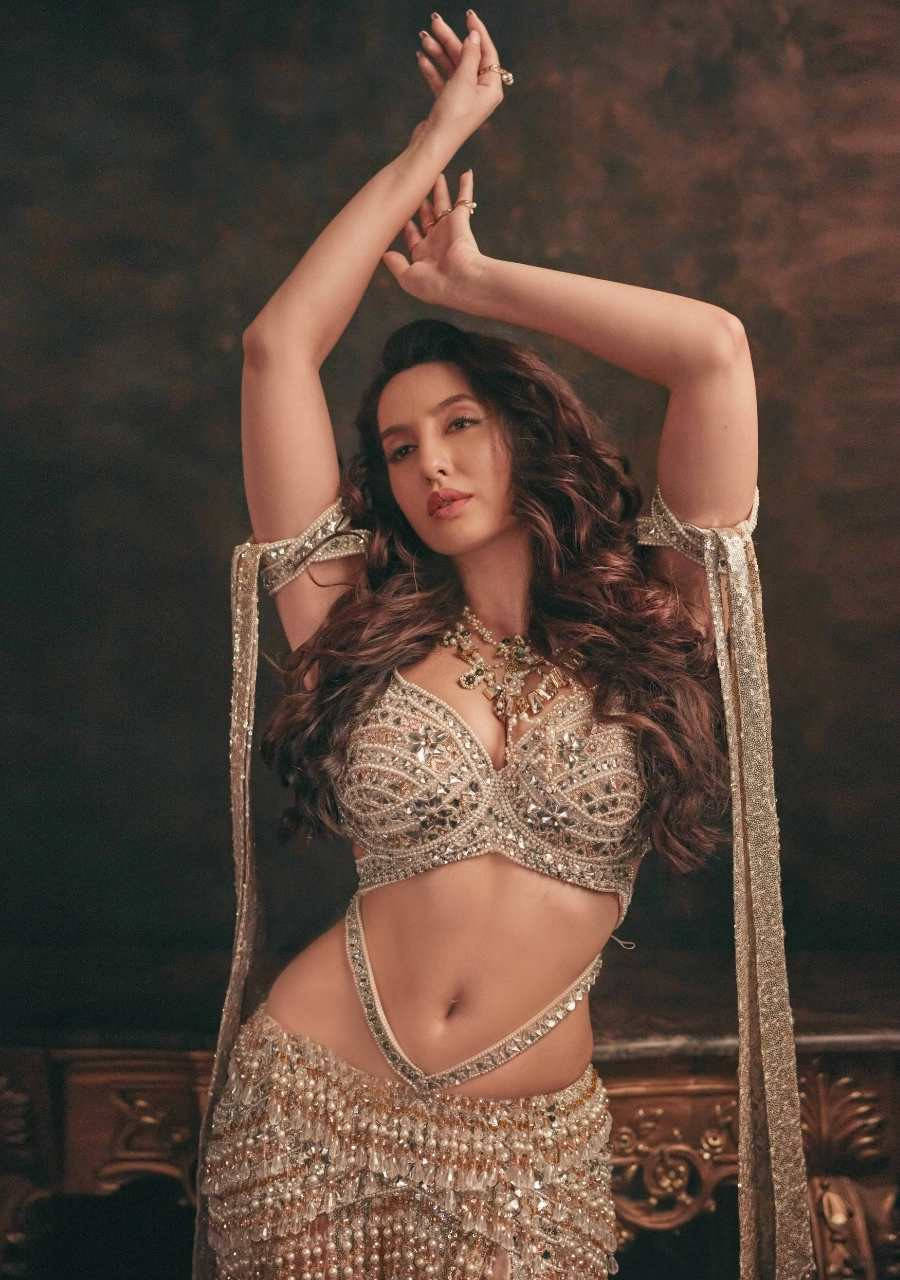 Nora Fatehi has made her mark as one of the most bankable and versatile artists and has time and again shown brilliant examples of professionalism with the greatest dedication to her craft. Tell us what you think about her new song.